Taylor Swift just called out Scooter Braun and her old record label for “shameless greed” during the coronavirus (COVID-19) outbreak. Braun bought Big Machine Label Group from Scott Borchetta, acquiring the masters to Swift’s first six albums. According to Swift, the label plans to release an album of a live performance of hers without her approval. 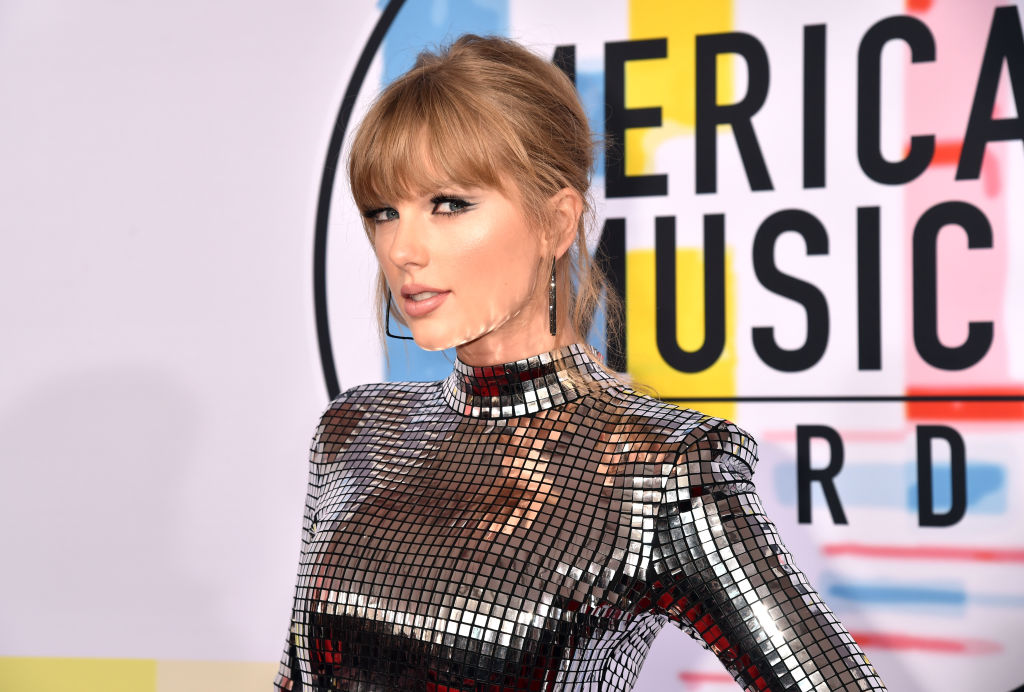 Taylor Swift posted about Scooter Braun on her Instagram story

On April 23, Swift posted a message for fans on her Instagram story. In the statement, Swift said she did not approve of the album’s release, and she called Braun out along with his financial backers.

“Hey guys – I want to thank my fans for making me aware that my former record label is putting out an ‘album’ of live performances of mine tonight. This recording is from a 2008 radio show performance I did when I was 18. Big Machine has listed the date as a 2017 release but they’re actually releasing it tonight at midnight.

I’m always honest with you guys about this stuff so I just wanted to tell you that this release is not approved by me. It looks to me like Scooter Braun and his financial backers, 23 Capital, Alex Soros and the Soros family and the Carlyle Group have seen the latest balance sheets and realized that paying $330 MILLION for my music wasn’t exactly a wise choice and they need money

In my opinion…Just another case of shameless greed in the time of Coronavirus. So tasteless, but very transparent.”

In June 2019, Swift published a lengthy Tumblr post expressing her disappointment that Braun bought Big Machine Label Group and her entire music catalog. In the post, Swift called out Borchetta for not giving her the chance to purchase her own music.

“For years I asked, pleaded for a chance to own my work. Instead I was given an opportunity to sign back up to Big Machine Records and ‘earn’ one album back at a time, one for every new one I turned in. I walked away because I knew once I signed that contract, Scott Borchetta would sell the label, thereby selling me and my future,” she wrote on Tumblr.

“This is my worst case scenario. This is what happens when you sign a deal at fifteen to someone for whom the term ‘loyalty’ is clearly just a contractual concept,” Swift wrote. “Never in my worst nightmares did I imagine the buyer would be Scooter. Any time Scott Borchetta has heard the words ‘Scooter Braun’ escape my lips, it was when I was either crying or trying not to. He knew what he was doing; they both did. Controlling a woman who didn’t want to be associated with them. In perpetuity. That means forever.”

Her fears were proved correct a few months later

On Nov. 24, 2019, Swift was honored at the American Music Awards with the Artist of the Decade Award. To commemorate the award, Swift planned to perform a medley of her old hits at the AMAs. However, she claimed Braun and Borchetta were attempting to block her from performing the songs.

“I’ve been planning to perform a medley of my hits throughout the decade on the show. Scott Borchetta and Scooter Braun have now said that I’m not allowed to perform my old songs on television because they claim that would be re-recording my music before I’m allowed to next year,” Swift published in a Tumblr post.

After back and forth statements from both parties, Swift was given permission by Big Machine Records to perform her old songs at the 2019 AMAs.