Sutton Stracke revealed the real reason producers demoted her to the “friend role” on The Real Housewives of Beverly Hills, claiming it has to do with her ex-husband, Christian Stracke, not wanting their children on TV.

“My ex-husband just was adamant that they could not film with me and I totally get it,” the 49-year-old claimed on Kate Casey’s “Reality Life With Kate Casey” podcast on Friday, May 22. “It was hard. It was a hard blow because, you know, it’s exciting to do and I wanted also viewers to see me with my kids and me at home. And it’s the softer side, I think, of all of us.” 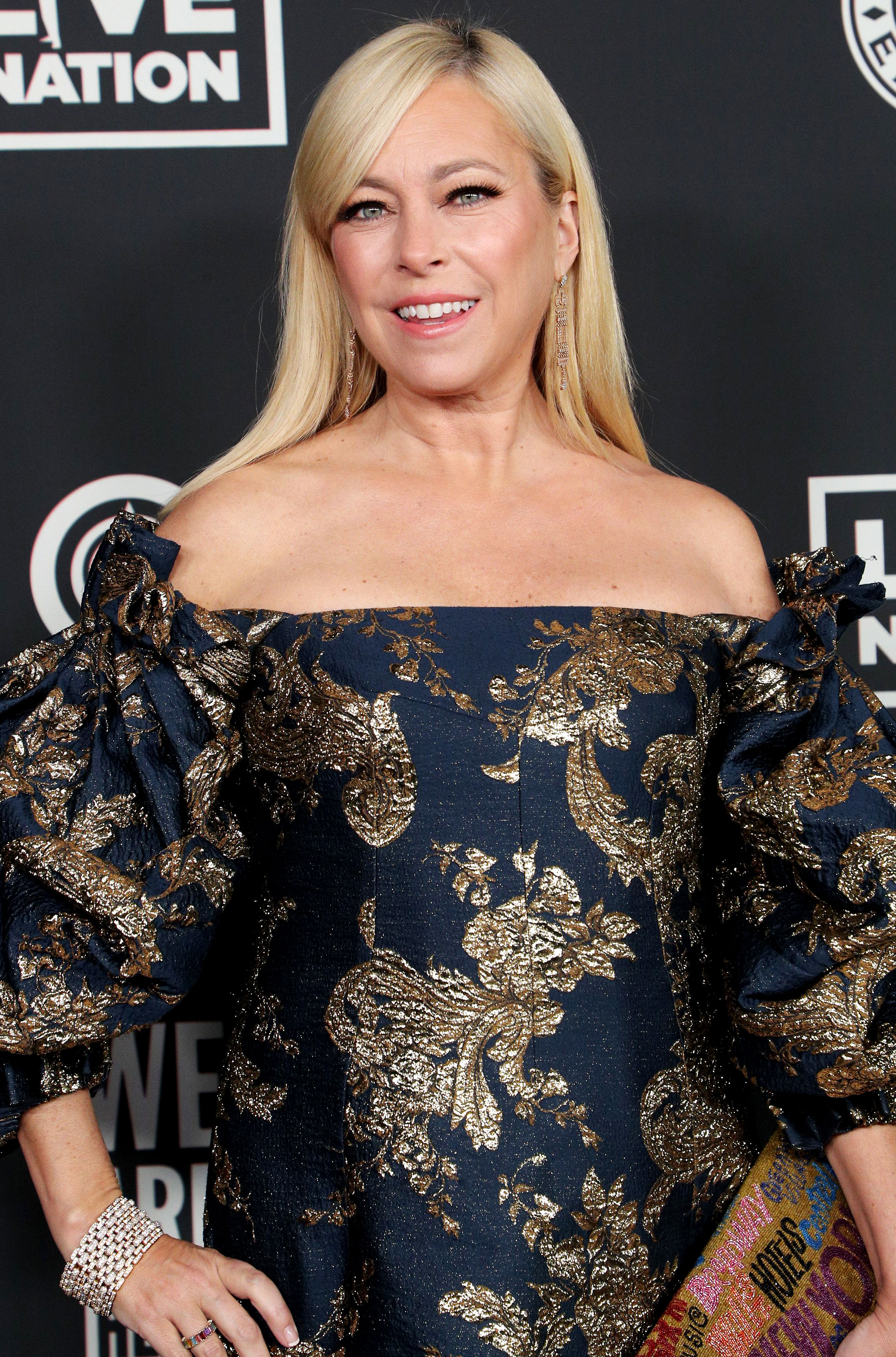 The boutique owner continued, “When you get to see all of the ladies at home with their kids and their families, it’s kind of like, you know, you don’t … [producers] don’t show that much of it. It’s clearly not that interesting. But it’s the soft underbelly of who these women are. And I’m sorry that we can’t see that this season.”

Sutton wed the PIMCO managing director, a childhood friend, in 2000 and their divorce was finalized in 2017. They share a 17-year-old daughter, Porter, and sons Philip, 15, and James, 12.

The Bravo newcomer told Us Weekly exclusively in April that being a mother to three teenagers was “one of the parts” that prohibited her from “filming as much as I would have liked” for season 10.  She also noted how she “would love to, like, be a diamond carrying member” in the future.

“I mean, I think I was full-time,” she continued at the time. “We filmed a lot, but there was a chunk of my life that was missing. So hopefully next season we can see that.” 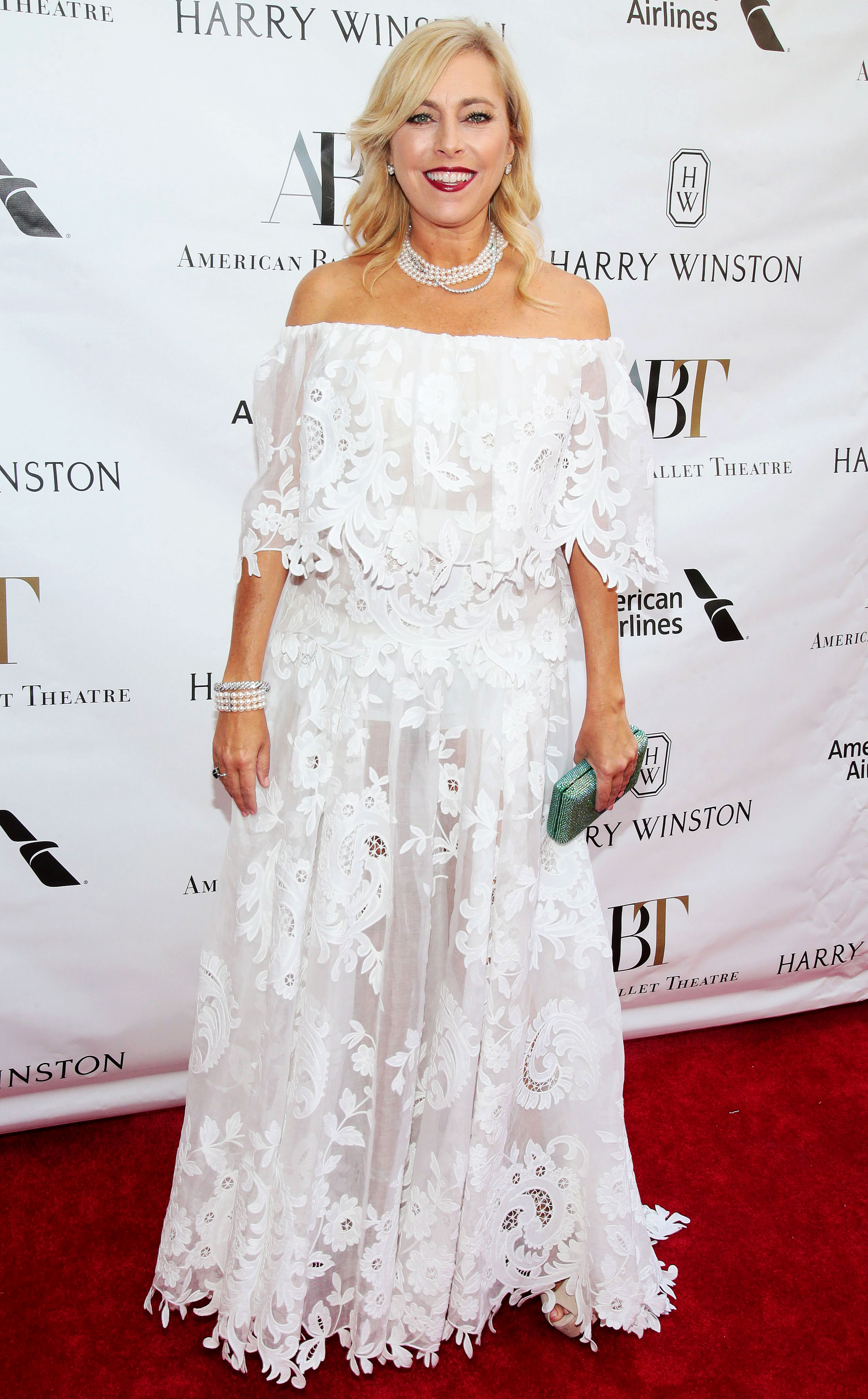 Earlier this month, the Georgia native revealed how her three children reacted to seeing her on the series. “You know, it’s funny. The first episode I didn’t watch with them,” she shared with Bravo’s The Daily Dish on May 7. “My daughter came to me the next day and says, ‘Oh, I watched it on YouTube.’”

Sutton added, “So I thought, ‘Well, OK, if they’re gonna watch it, then let’s just watch it together.’ So, we watched it together last week. And my son was like, ‘Mommy, you’re savage. Why are you so savage?’”

The Real Housewives of Beverly Hills airs on Bravo Wednesdays at 9 p.m. ET.

Related posts:
Fashion News
Win a copy of Heatstroke by Hazel Barkworth in this week’s Fabulous book competition – The Sun
Having lockdown baby isn’t the pregnancy I expected… to say I’m shocked is an understatement – The Sun
Cleaning fan gets her filthy tanning mitt looking as good as new in three easy steps
15 Summer Skin-Care Essentials That'll Upgrade Your Routine From Ulta Beauty
Hannah Bronfman Says She Is 'Grateful' for Her Natural Hair in Moving Post About Discrimination
Recent Posts
This website uses cookies to improve your user experience and to provide you with advertisements that are relevant to your interests. By continuing to browse the site you are agreeing to our use of cookies.Ok