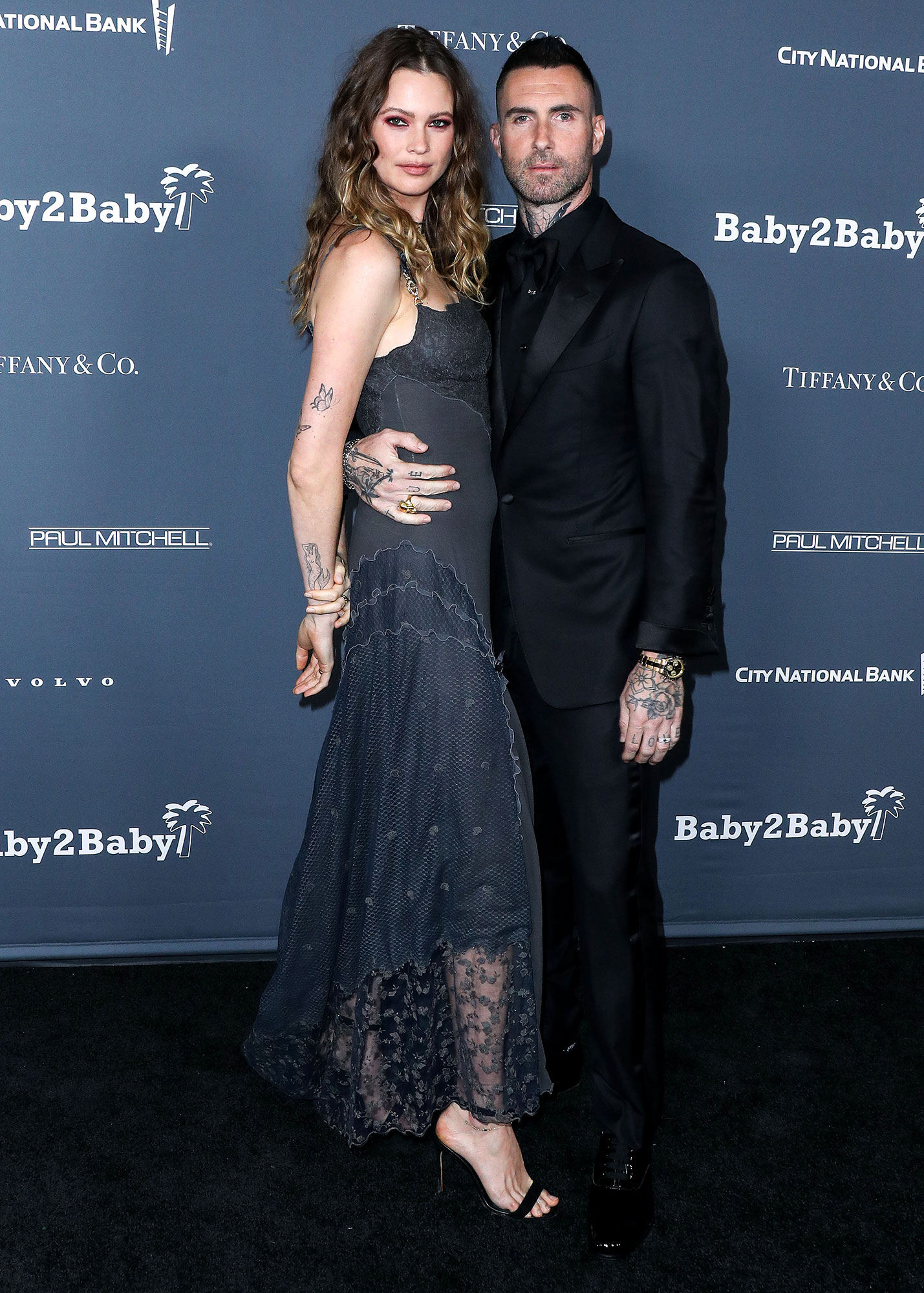 Saying sorry. Instagram model Sumner Stroh issued an apology to Behati Prinsloo after claiming that she had an affair with her husband, Adam Levine.

“I fully realize I’m not the victim in this. I’m not the one who’s really getting hurt here. It’s Behati and her children, and for that, I’m so, so sorry,” the 23-year-old social media personality said in a Monday, September 19, TikTok video.

Earlier that day, Stroh posted another video claiming that she and Levine, 43, had an affair for “about a year.” The allegations came just days after Prinsloo, 34, confirmed via Instagram that she and the Maroon 5 frontman are expecting their third child.

The Instagram influencer claimed that Levine led her to believe that his marriage to the Victoria’s Secret model was on the rocks.

“I was under the impression that their marriage was over. I believed that they were keeping it quiet to avoid the negative press because, as I had said, I was new to L.A. So, I just assumed that with celebrities of that caliber that that’s just how it was,” she said.

Stroh added that she was “completely frantic” while making the initial video laying out the allegations and therefore didn’t properly acknowledge her role in causing harm. The University of Texas alum alleged that she “never wanted to come forward” and only did so after a friend of hers attempted to sell screenshots of messages the “Payphone” musician had allegedly sent her. 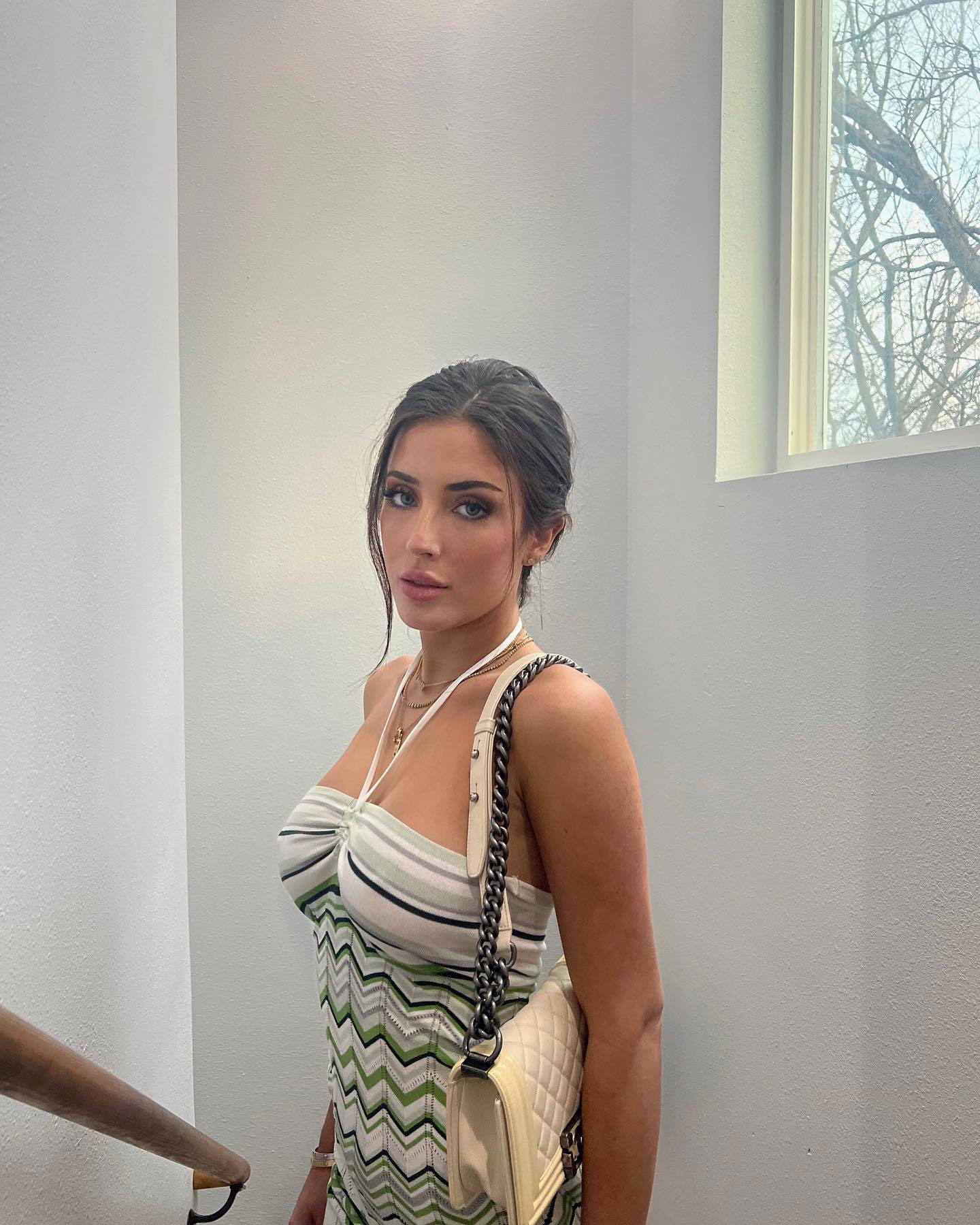 “In retrospect, I wish I would’ve questioned things more. I wish I wasn’t so naive,” she said. “Being naive is not an excuse for what I did and the role I played in this.”

Levine addressed the allegations via his Instagram Story on Tuesday, September 20.

Celebrity Couples Who Stayed Together After Cheating Scandals

“A lot is being said about me right now and I want to clear the air. I used poor judgment in speaking with anyone other than my wife in ANY kind of flirtatious manner. I did not have an affair, nevertheless, I crossed the line during a regrettable period in my life,” he wrote.

The California native admitted that his interacts with Stroh “became inappropriate” in “certain instances” and stated that he takes “full responsibility” for his actions.

The former Voice coach and Prinsloo exchanged vows in July 2014. They share two daughters — Dusty Rose, 5, and Gio Grace, 4. The model announced she is pregnant with their third child by sharing a photo of her baby bump via Instagram on Thursday, September 15. Stroh claimed that Levine asked her permission to name the child after her.

“OK, serious question. I’m having another baby and if it’s [a] boy I really wanna name it Sumner. You OK with that? DEAD serious,” an Instagram message allegedly sent by the Grammy Award winner read.

“I’m in hell. Like, I have to be in hell at this point,” the blogger said in the TikTok video with pictures of the alleged screenshots behind her.