The buzz surrounding Lifetime’s biopic of The Clark Sisters is still going. The made for television film became the network’s highest-rated original movie debut in four years and has birthed a new generation of fans for the best-selling gospel group of all time. 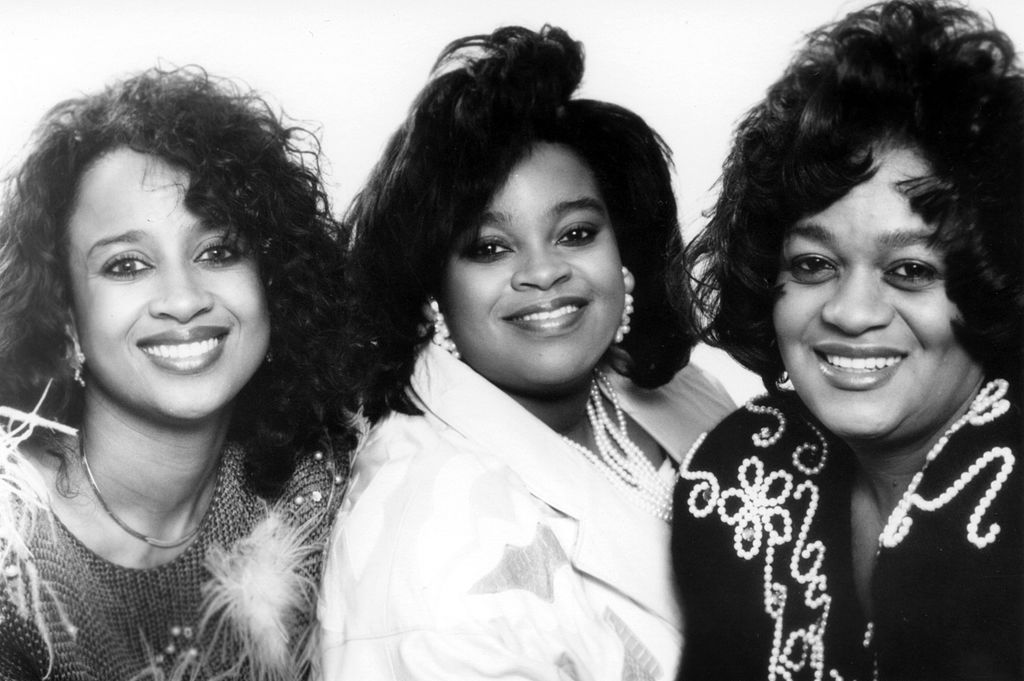 Known for their ability to blend gospel lyrics with catchy beats, their single “You Brought The Sunshine” became their signature song. The song was their first crossover hit, even making its way to New York City’s famed Studio 54 nightclub – with the owners pleading with the group to perform live for their partygoers.

You Brought the Sunshine is the eighth album released by The Clark Sisters, as well as the album’s title track. The album was released in 1981 and became one of the most influential albums of their career, earning them a Gold certification by the RIAA and peaked at number nine on the Billboard Gospel Chart.

The song was written and arranged by Twinkie Clark, who was inspired by Stevie Wonder’s “Master Blaster (Jammin’) for its reggae beat and island infused sounds. Twinkie often took elements of jazz and R&B music and applied them to tunes for The Clark Sisters.

Despite the eventual success of the song, it took almost a year to hit airwaves and gain traction due to many faith-based organizations and radio stations believing it lacked a gospel foundation.

In The Clark Sister’s episode of TV One’s Unsung, Jackie Clark explained that due to the reggae beat, gospel stations refused to play the song. It wasn’t until radio personality Frankie Crocker of the R&B Soul radio station WBLS in New York City played “You Brought The Sunshine” that it began to take off. It marked the first time a song by The Clark Sisters was played on secular radio, a term used to describe music that is not of the gospel genre.

The song was splashed across all radio stations, and even made its way to the disco scene with people dancing to the song in nightclubs, including Studio 54 in New York.

“They wanted us to actually come and sing,” Dorina Clark-Cole explained in the special. “The man said, ‘Ma’am, we will pay you whatever you want, we will give you top dollar if you just please come to the studio,” referring to her mother who worked as their booking agent at the time. But The Clark Sisters’s mother would not budge.

“My mother said, ‘Now I ain’t going to have my girls in no studio with y’all dancing,’” Clark-Cole recalled with a laugh.

“You Brought The Sunshine” was the group’s first taste of success on a grand scale but the Church community was not impressed. Leaders of both their home church and churches across the country felt that gospel music should be kept within the genre and not appeal to people in nightclubs – or to people who were not affiliated with any religion.

The Clark Sisters disagreed with the opinion of those in the church, believing that their music had the power to touch and spark change worldwide.

Karen Clark-Sheard recalled fans coming up to her telling her how much their music helped them. “People said, ‘I was on the dance floor dancing and I heard you all singing Jesus would bring the sunshine and that helped me because I was going through a difficult time,’” she remembered. “My sister [Twinkie] was like, ‘Well this is what we are out here for!’”

With so many people touched by their music, The Clark Sisters ignored the grunts of their opposers and continued preaching the gospel to anyone willing to listen. It came at a price after their mother performed with them on stage during the 1983 Grammy Awards.

Their mother was forced to remain within her high position in the church under the condition that she never perform with her daughters again – which she chose to do. She did, however, continue to support and tour with them, cheering them on from the sidelines.