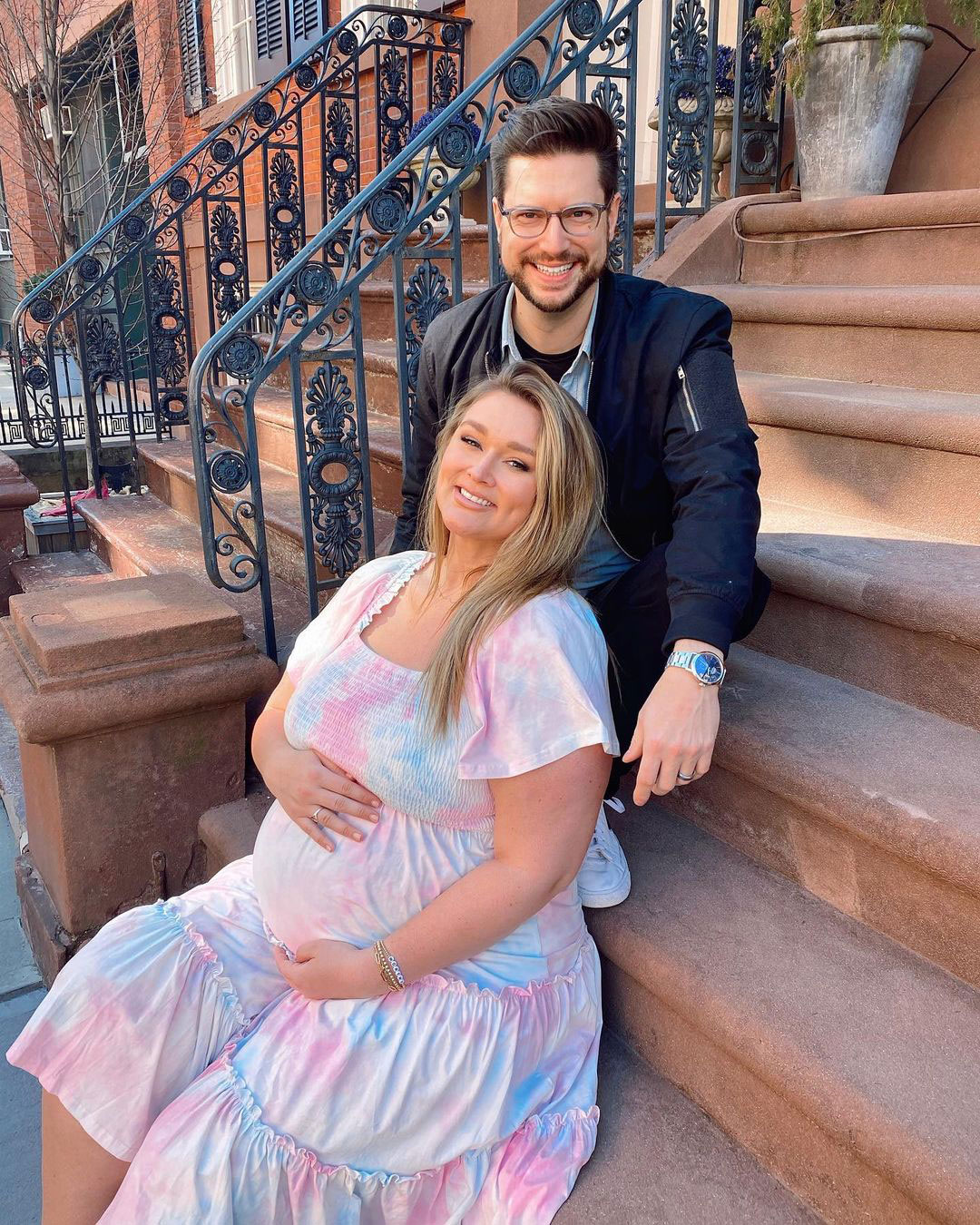 Back in 2020, McGrady spoke to Fox News about appearing in Sports Illustrated for the fourth time.

“Oh my God, it’s amazing,” she said. “Every single year I’m so humbled to be included in such a huge publication. And every year they just outdo themselves. MJ Day, the editor, understands the need for diversity in media. She was really the one who made the decision many years back to include Ashley Graham on the cover and kick off this movement.”

McGrady also revealed that for last year’s issue, she was feeling her “absolute best.”

“Any kind of insecurity I had just went out the door,” said McGrady. “Every year I shed a little bit of that insecurity because let’s face it, we’re all human. I love myself, but that doesn’t mean I don’t have any insecurities. But this year I feel like I really let that out the door and went in feeling with this feeling of just being the best that I can be. And I just had fun with it. I’ve already seen some of the photos and they’re amazing. I just feel really, really great about this issue.”