However, the ex-Southampton boss admits he was forced to give Dia a sole appearance due to injury problems. 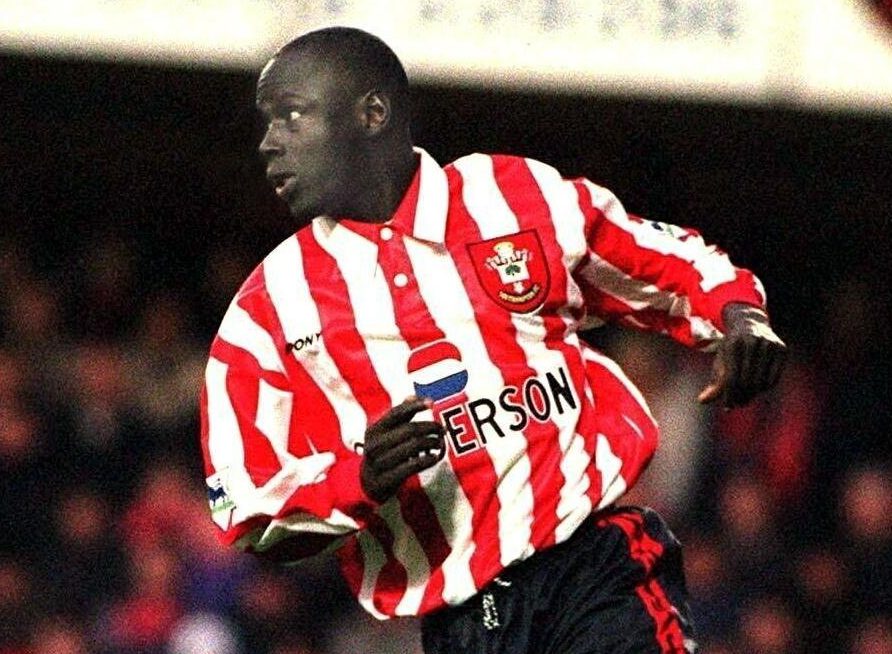 Dia infamously signed for the Saints on a one-month deal in 1996 after Souness was contacted by someone claiming to be World Player of the Year Weah.

He recommended that Southampton sign his ‘cousin’ Dia, who had allegedly played and scored for Paris Saint-Germain and Senegal.

Dia featured in one five-a-side trial and the next day faced Leeds United in a 2-0 defeat.

He never made a second appearance for Southampton.

And Souness admits it took less than five minutes of the trial to see Dia was totally out of his depth.

Souness told Sky Sports: “This guy turns up, and anyone who’s been involved in football, you now in the first five minutes if the boy can play or not.

“So within the first five minutes we said he wasn’t for us. He was hopeless, but we didn’t have enough players to have an eight-a-side.

“So we kept him for a week and as it went on, we had more and more players that got injured.

“We were playing Leeds on Saturday and Matt Le Tissier was our only fit forward, he only lasts for about 20 minutes.

“He came off and this guy came on. He was everywhere the ball had just been.

“It was as if he’d never been on a football pitch before. We made the decision on him within the first five minutes, but it’s a good story.” 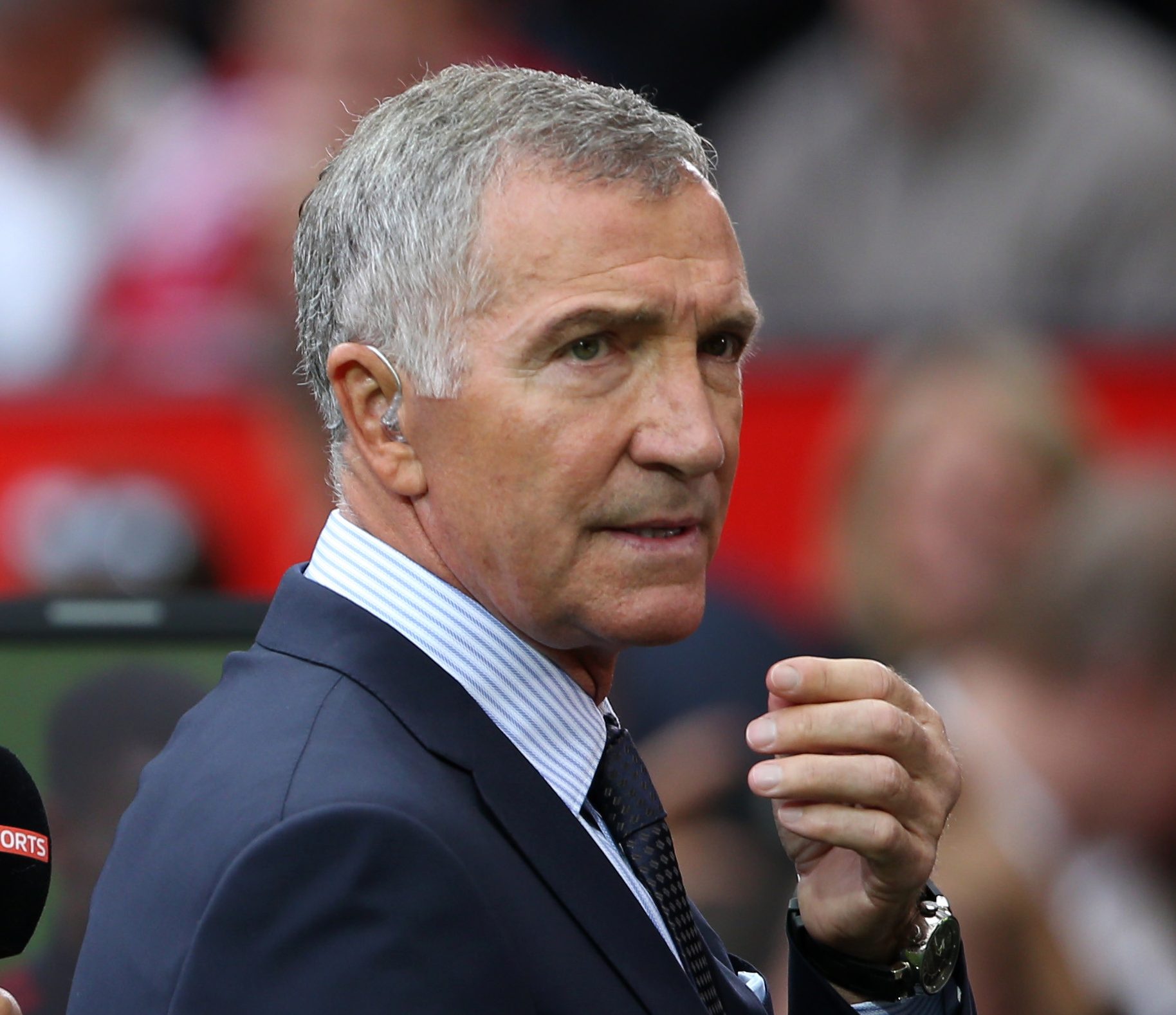