STYLISH Son Heung-min is one of the faces of Ralph Lauren's campaign for Wimbledon this summer. 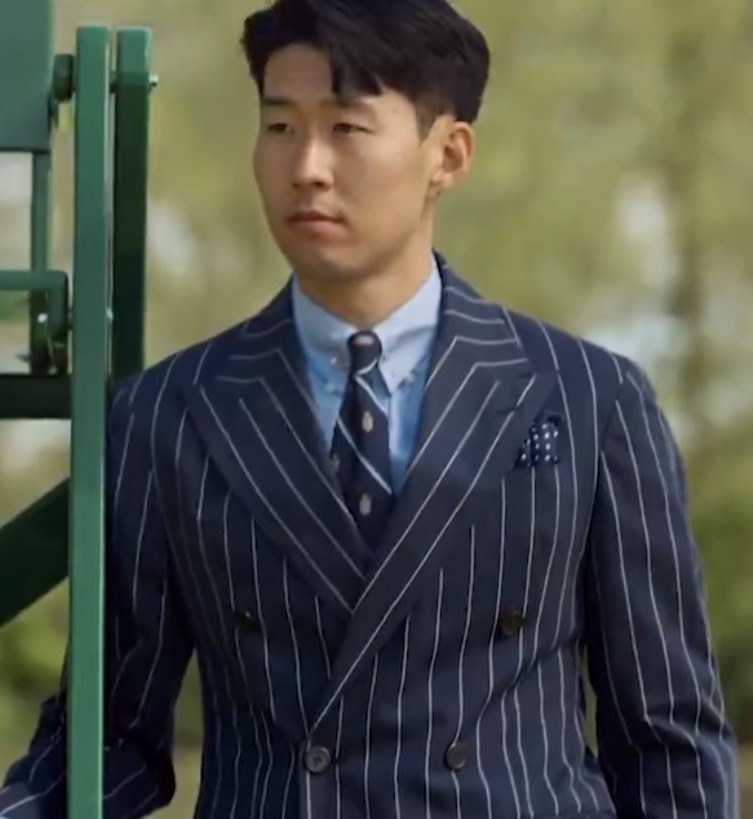 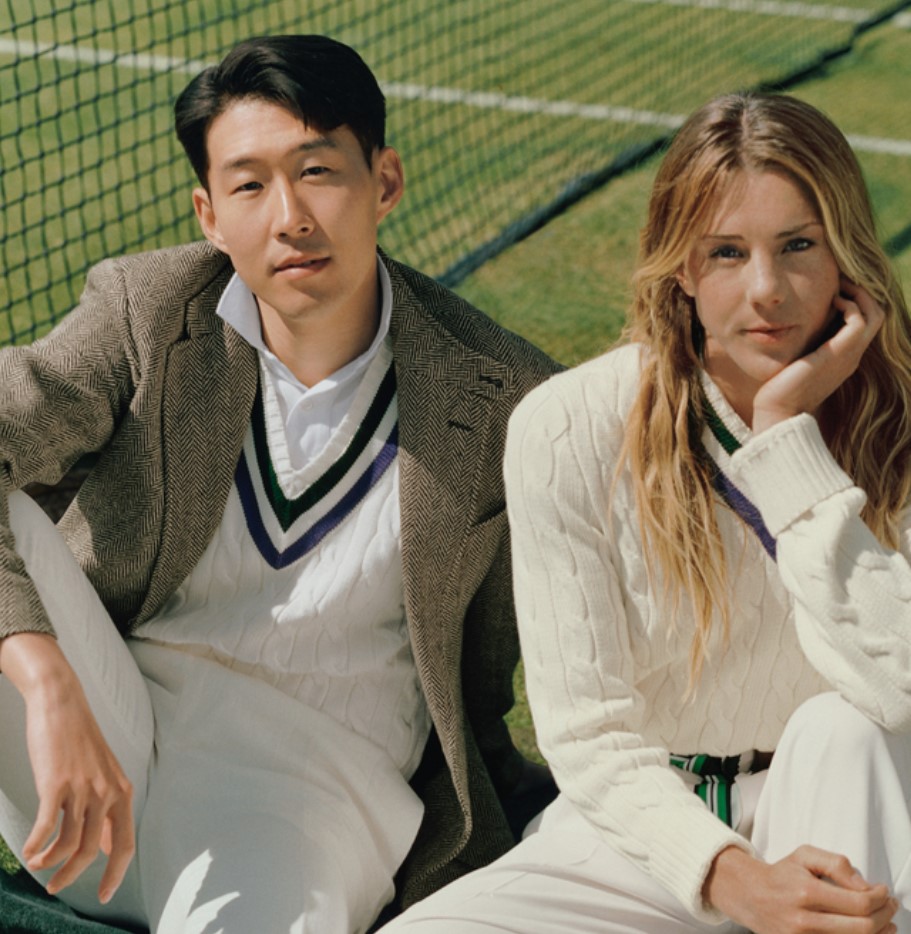 Ralph Lauren are the official outfitters of The Championships with umpires, line judges and ball boys and girls all in their kit.

And he also sported a classy V-neck wooly jumper previously worn by the likes of SW19 champions Fred Perry and Roger Federer.

Son said: "It's really important we have this kind of historical tournament.

And the pair were also joined by surfer Lucy Campbell and ballet dancer Francesca Hayward. 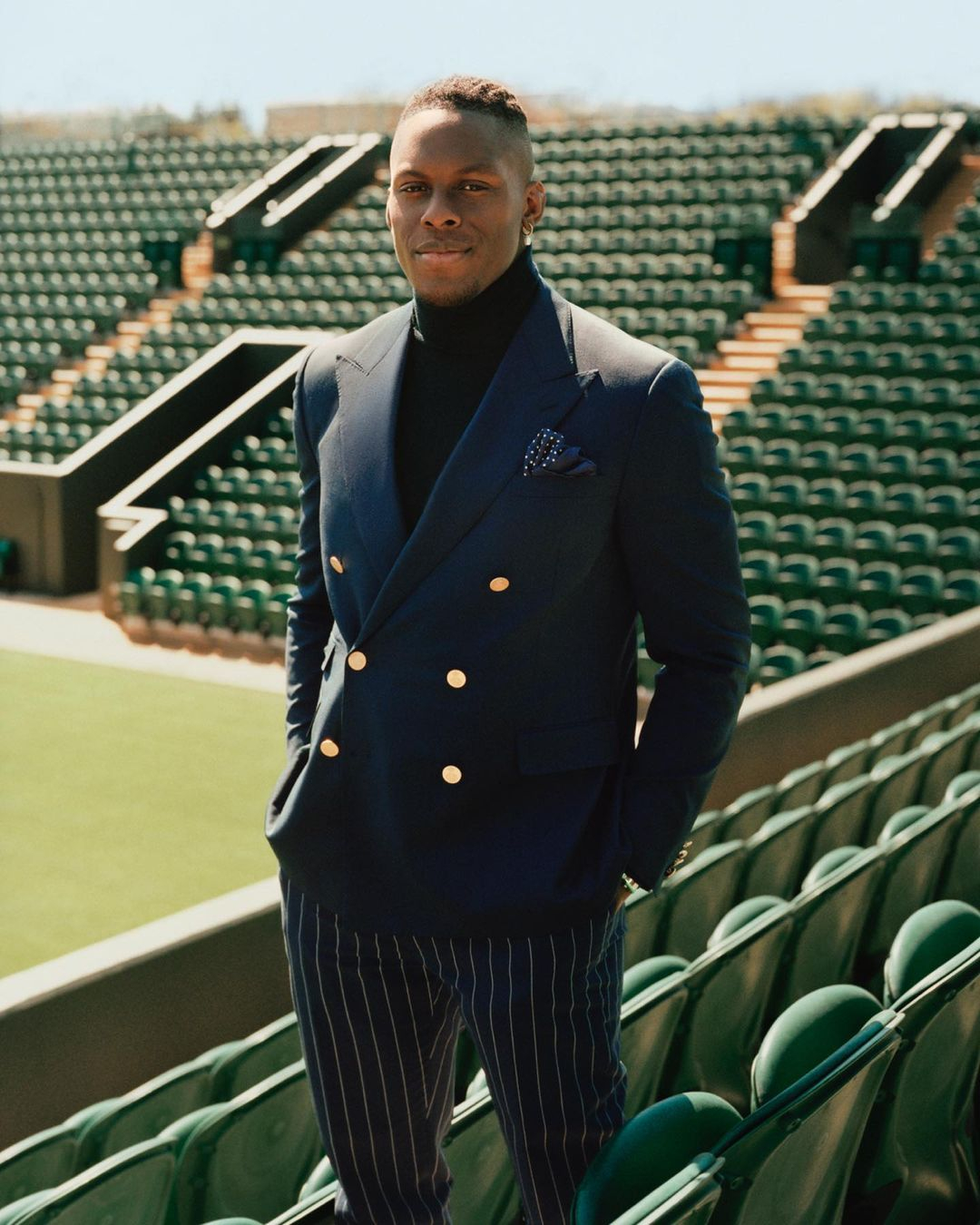 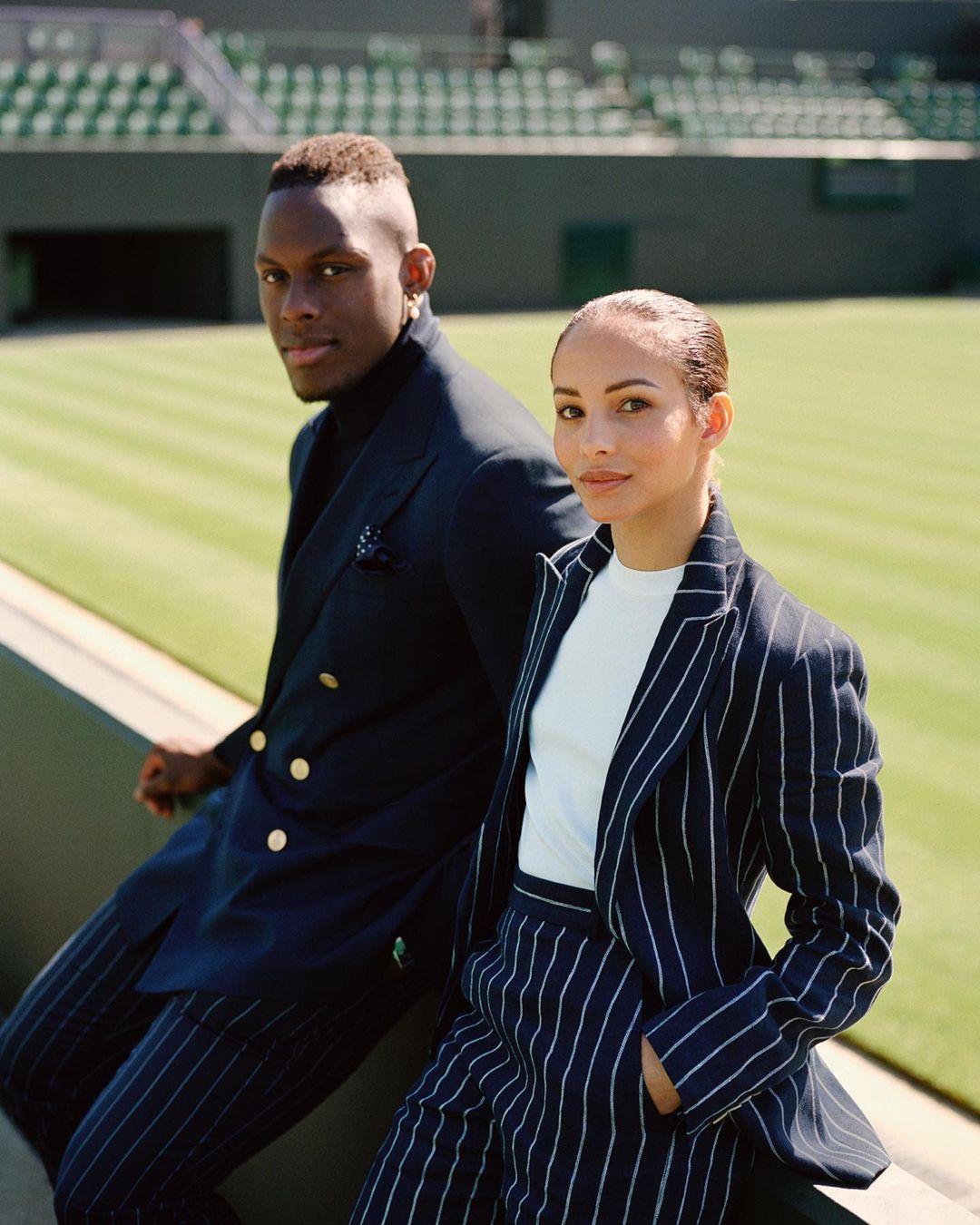 Wimbledon returns this year after last summer's tournament was scrapped due to Covid.

The Championships begin on Monday at the All-England Club with the singles finals taking place on the weekend of July 10 and 11.