How long does your bottle of wine last once it’s open? Sommelier reveals when different varieties go off – and the best way to store each one

A top sommelier has revealed how long a bottle of wine really lasts once it’s been opened and the best ways to store unfinished drops.

Banjo Harris Plane, an Adelaide wine buyer and co-founder of Good Pair Days, shared his views on how to enjoy the different varieties at their best.

The wine expert has shared the ultimate guide pinpointing exactly how long the types of wines last once exposed to the air before turning bad. 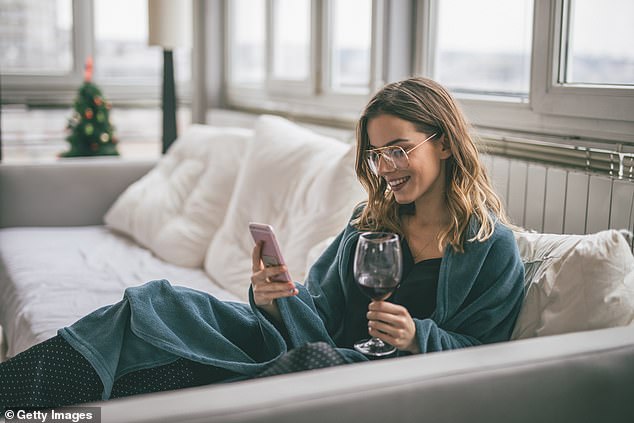 How long do each wine last once opened?

SPARKLING WINES: One to three days

The former sommelier of high-end restaurant Attica said an opened bottle of red wine should be consumed no more than three to five days.

‘Generally speaking, you want to keep your red wine stoppered with a cork or more professional bit of kit, in a dark, cool place,’ Banjo said.

‘Full-bodied red wines will probably taste even better for a day or two after opening, but your light-bodied reds like Pinot Noir are best finished up sooner than later.’

Banjo said light white and rose wine can last up to a week once they are opened.

‘Again, keep them in the fridge fully stoppered once opened. These wines are still palatable and tasty for up to a week, although most people would agree that five days is really the longest you should store them for once opened,’ he said.

‘The reason being, all of those lovely fruit flavours will be the first to die off, leaving behind something quite different from the winemaker’s intended character – and usually, a fairly harsh set of characteristics.

‘Sweet dessert wines can be treated in the same way.’ 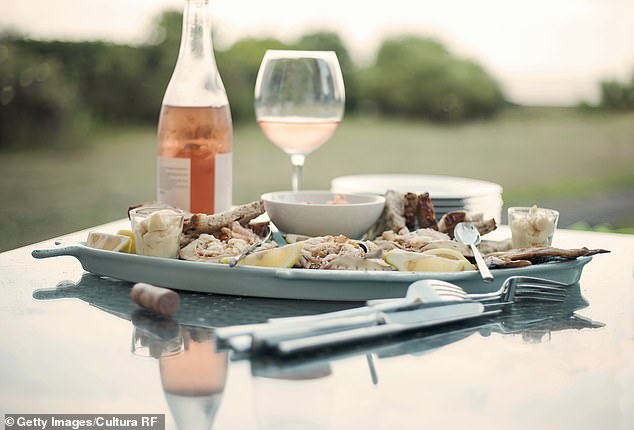 Banjo said drinkers may assume full-bodied white wines would last longer than their lighter, fresher counterparts – but that’s not the case.

‘The reasons for this are fairly complicated,’ he explained.

‘But it’s mainly to do with the fact that wines like rich Chardonnays and Viogniers get a fair amount of oxidisation underway as they are fermented and aged.

‘Three to five days, corked in the fridge, is the usual advice.’

As for other wine styles, Banjo said they vary from one extreme to the other.

‘That effervescence and fizz die really quite quickly unless you use a professional preservation system… and what’s the point in drinking flat Champagne?’

Wine experts suggest sparkling wines can last one to three days once opened.