SOL CAMPBELL is on the brink of quitting as Southend boss.

PFA chiefs have attacked the club for furloughing some players during the coronavirus crisis. 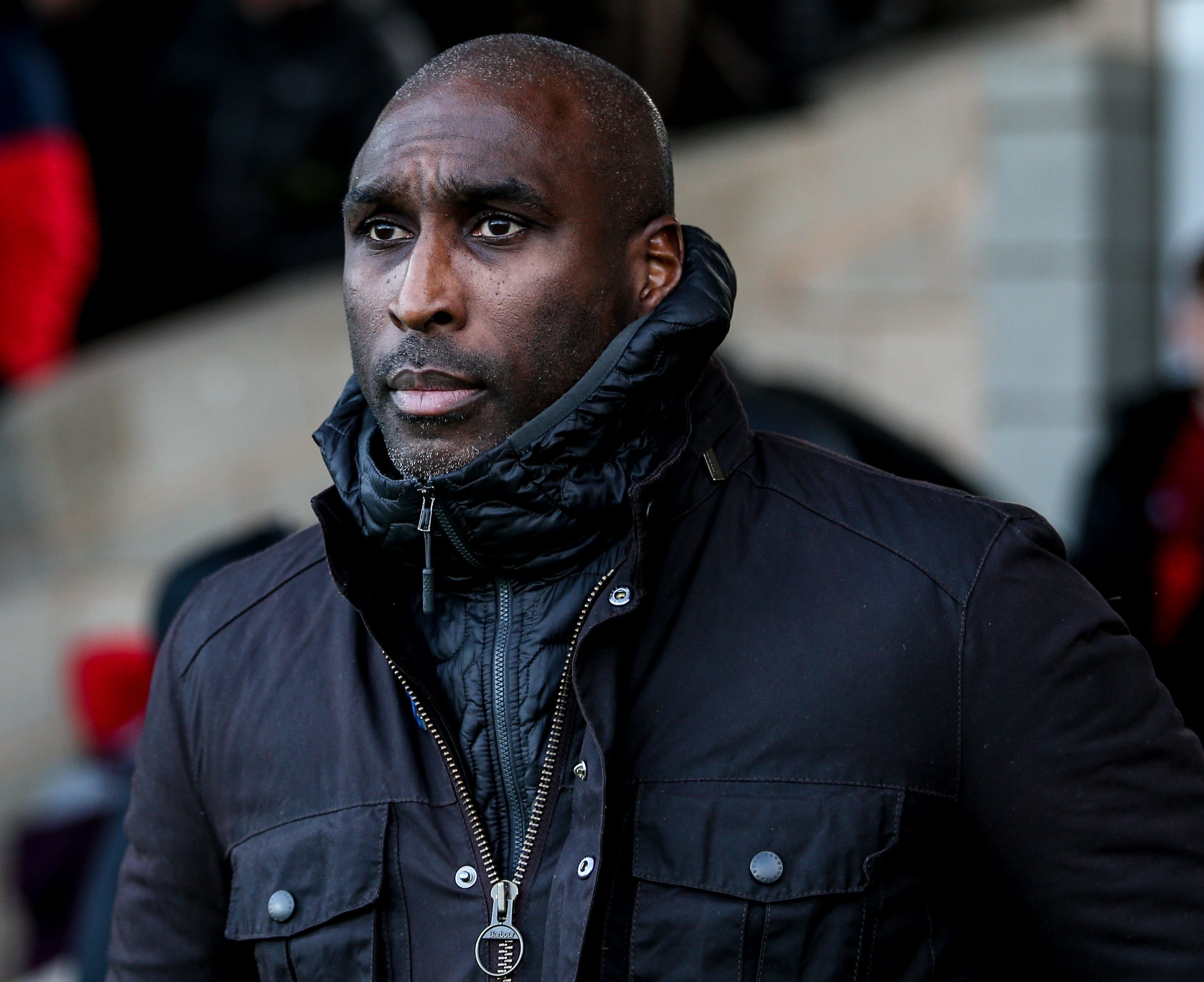 Southend are 16 points off League One safety and have twice been charged by the EFL for not paying players on time this season.

Now, there has been another row between the club and players.

And Campbell is understood to have had enough of the nightmare, with the first team asked to defer 50 per cent of wages.

Former England and Arsenal defender Campbell, 45, who has sympathy for the players, only joined the Shrimpers last October and has been hit badly by financial constraints.

Now owner Ron Martin has furloughed six of his highest-paid players — along with 59 backroom staff.

In a statement, the PFA said: “We’re extremely disappointed with the statement made by Ron Martin, which represents an unfair portrayal of the players and an inaccurate reflection of the club’s situation.

“Throughout this season, the club has consistently let its players down with regards to late or non-payments of salaries. Despite the distress this caused, players responded in a professional manner, continued to train and felt a duty to complete fixtures.”

But speaking to talkSPORT yesterday, Martin hit back: “I’m surprised the PFA have come out and said that.

“Everybody else at the club accepted the situation, with the exception of six players.

“Everybody else has been paid in full, and those six were paid in full up to the furloughing start date.

“After that they were paid the remaining proportion of their wages.”