The creation of social platforms is tearing society apart, a new study has found. While the likes of social media and mobile phones were designed to connect us, they are actually pulling us apart, according to the research.

Experts at the Complexity Science Hub Vienna (CSH) analysed the impacts social connections have had on society, and it is not a positive result.

Physicist and complexity researcher, Stefan Thurner, said: “A few decades ago, we had to share our phone line with other households.

“Then every household had a line; later, every person had his or her own phone.

“Today, smartphones connect us with people all over the world at all times – and simultaneously through many channels.” 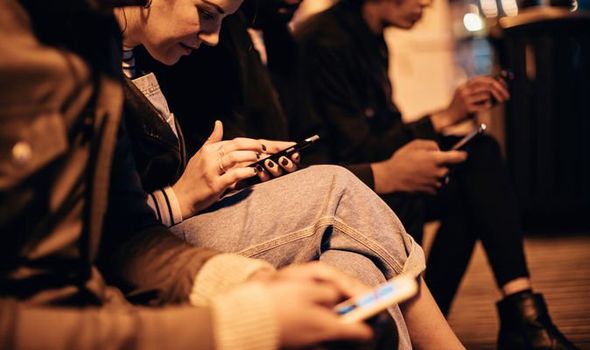 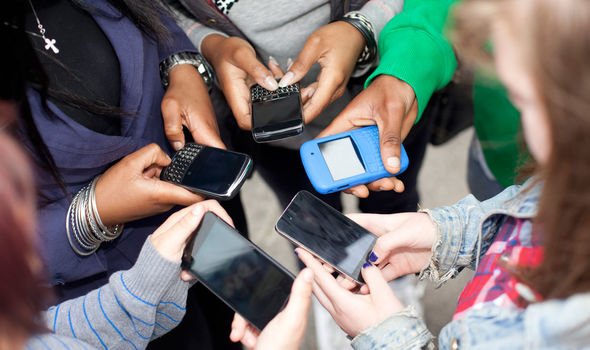 The study, published in Journal of The Royal Society Interface, stated that by introducing such connections, it has driven us apart.

According to the research, when faced with completions as to who deserves one’s attention within friendship circles, we have been forced to filter out those who make us stressed in what is known as homophily – the tendency to have positive ties with people who share similar views to ourselves.

Tuan Pham, the first author of the study, said: “People are happier when they do not disagree or argue with others.

“One can also say: Like will to like. In order to avoid stress, there is a tendency for opinions within a group to become more and more similar and aligned with each other.” 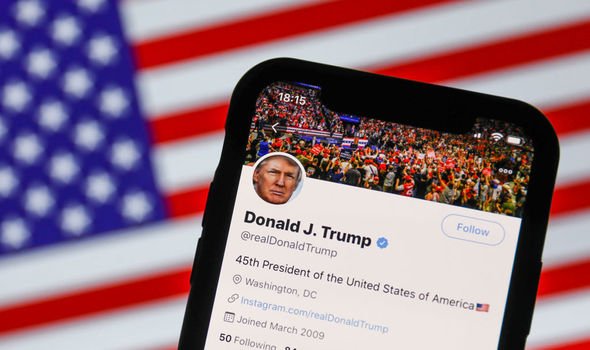 As a result, we tend to find solace on the likes of social media with those who agree with us, and have shifted towards not acknowledging other peoples’ views.

The study said that relationships are like triangles – with one friend connected by two others.

If there is stress coming from one point, it is something we try to rectify.

Mr Thurner said: “We like to construct social triangles. 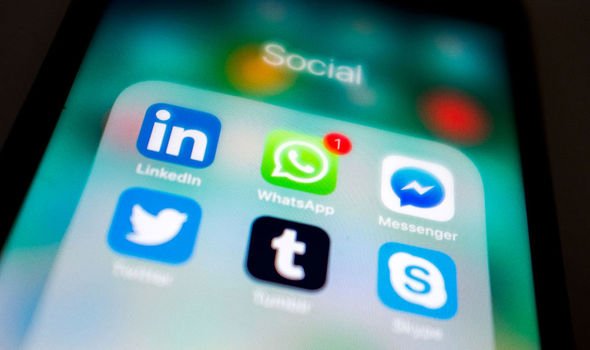 “What we like best is when all three in the triangle love each other. What we don’t like is when two people with whom we are on good terms do not like or argue with each other. As a matter of fact, such states of imbalance occur much less frequently in societies.”

But when the structure is stretched too far along too many humans, such as with social media, it tends to break, according to the research.

Mr Thurner continued: “And here, we clearly see two social phase states: Either it is cohesive, meaning that there is cohesion and exchange and cooperation can take place, or the society disintegrates into small bubbles of like-minded people.

“Although they then get along well with each other, constructive communication across the bubbles is no longer possible. Society fragments.” 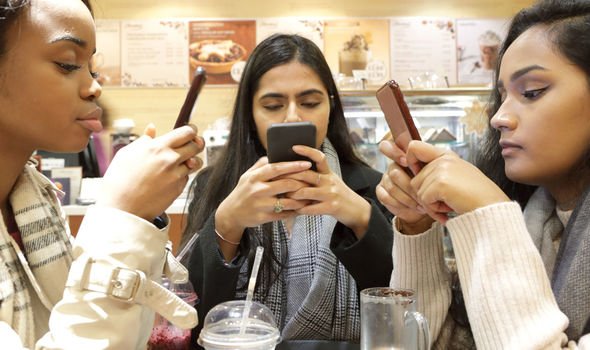 The study said to avoid the stress of disagreements on such a large scale, humans tend to shut themselves off and only seek out those who have similar opinions.

This is where society fragments, and we no longer become connected.

Mr Thurner continued: “If people stay within their bubbles and are no longer willing to leave these comfort zones, how are we, as a society, supposed to negotiate important issues and reach compromises that are the basis of all democracy?”

However, the team stated that there is no easy solution.

Mr Thurner: “The most effective means would be to dramatically reduce contacts again—this is completely unrealistic. We really have to think about this urgently.”