If you’re after TV or broadband then Sky and Virgin Media are likely to be your first choice. However, both firms also offer access to plans for your mobile phone and, compared to the big four networks, their prices can be very competitive.

For example, Virgin Mobile has a SIM-only deal which brings 3GB of data to your phone for just £10 per month or there’s 2GB (now tripled to 8GB) for £9 per month.

YOU CAN FIND THE VIRGIN DEAL HERE

That sounds pretty cheap but Sky has trumped its rivals with something that’s even better value for money.

The satellite TV firm has a massive spring deal on one of its SIM plans which offers 2GB of data for just £6 per month.

Sky is boasting that this is one of the cheapest plans currently on the market and saves customers over £70 off the usual price. 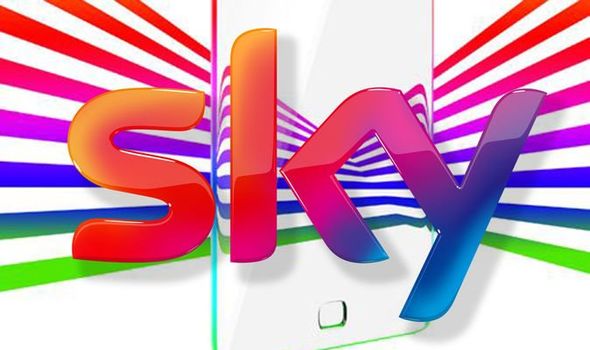 Along with that low cost, Sky’s SIM also allows you to use its Piggybank service where you can store any unwanted data and use it at a future date when things might be running low.

Plus there’s free unlimited streaming when using Sky apps so you can watch endless movies and sport on the move without making a dent in your data allowance.

YOU CAN FIND THE SKY DEAL HERE

If you think you might need more data than what Sky and Virgin are offering then there are plenty of other deals on the market.

Three Mobile continues to feature its unlimited SIM at half price for six months. That means you only pay £11 per month for the first part of the contract with things then rising to £22 for the remainder of the 24-month term.

EE has a limited-time deal on one of its most popular SIM-only plans. This 18-month offer gives you a generous 100GB of data plus unlimited calls and texts for just £20 per month.

EE is one of the most expensive networks to join and this price cut is certainly making things a little cheaper for consumers.

If 18-months sounds too long or 100GB isn’t enough for your digital needs then there’s also totally unlimited data for £34 per month on a 12-month contract.

Fans can sign up to 12-month contract with 60GB of data for £20 per month. That may not sound cheap but there’s a whopping £138 cashback scheme which drops the price to an equivalent of just £8.50 per month.

This article contains affiliate links, which means we may receive a commission on any sales of products or services we write about. This article was written completely independently, see more details here.