SHOPS have started Christmas and Boxing Day sales earlier than ever with prices slashed by up to 80%.

It comes on “Wild Wednesday” with thousands of non-essential stores reopening as lockdown ends in England. 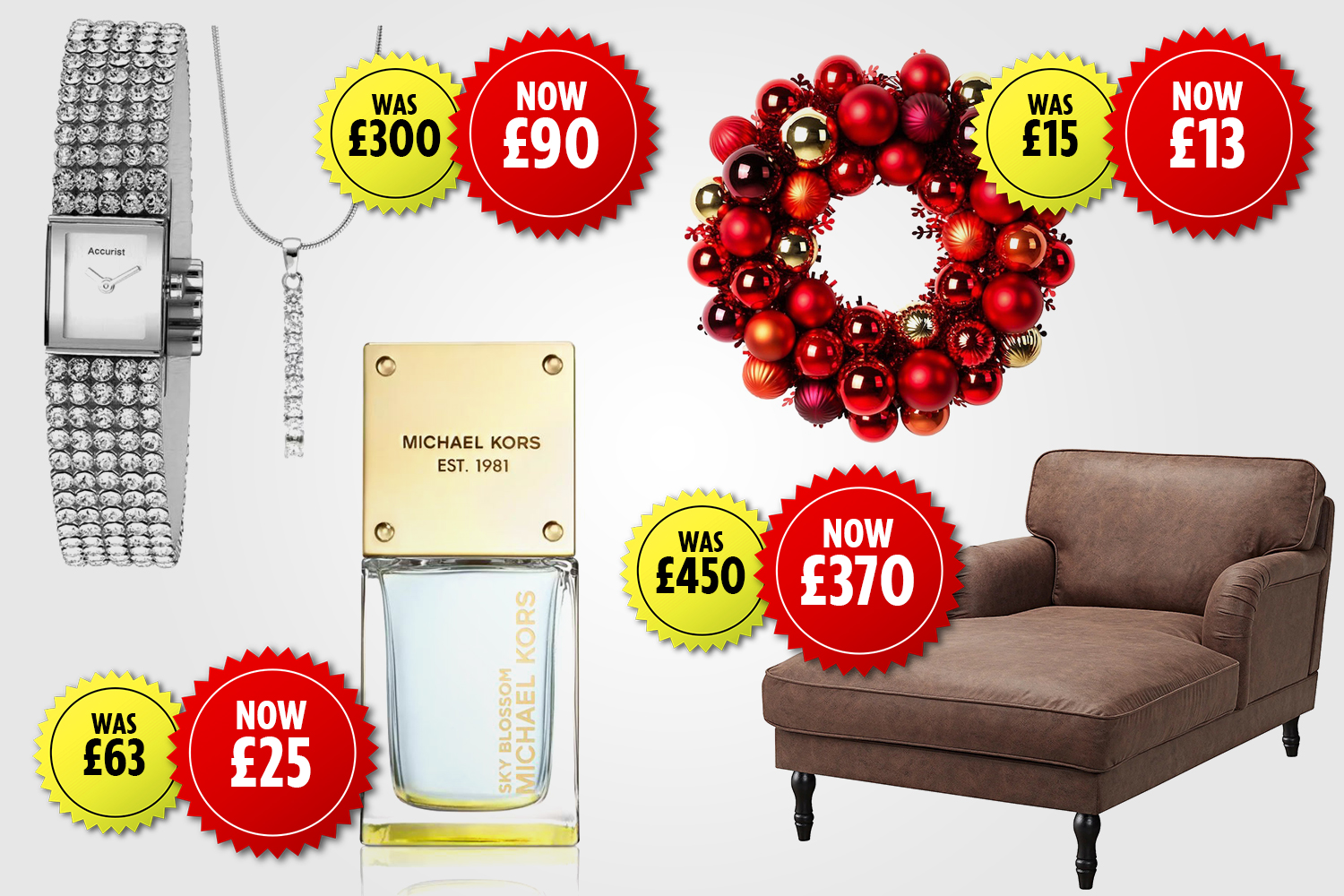 The discounts are running online as well as in-stores, with further reductions expected in the next few weeks.

We’ve found discounts of up to 80% in shops such as Ikea, Boots and H&M.

More than a million shoppers have already flocked to the Debenhams website to bag deals in a flash sale.

While other retailers such as John Lewis and Currys PC World are still running Black Friday offers.

New data revealed today shows that shop prices fell by 1.8% in November year-on-year, compared to a decline of October of 1.2%, according to the BRC-Nielsen shop price index.

Prices are tumbling in the run-up to Christmas, with those selling fashion and DIY products are particularly likely to have discounted their goods, it found.

Helen Dickinson, chief executive BRC, said: "Those shuttered during lockdown have lost billions in sales and many are now in a precarious financial position.”

Fears for the future of the high street and jobs have escalated this week amid announcements from Arcadia and Debenhams.

Then yesterday, Debenhams announced it was set for liquidation and it expects shops to close in the New Year once stock has been sold off.

Both Arcadia, which includes Topshop, Dorothy Perkins and Miss Selfridges, and Debenhams have said shops will continue trading and they will process returns and accept gift cards.

Although, Topshop and the other Arcadia brands, are now only accepting gift cards for 50% of purchases.

Retailers have been given the go-ahead to extending trading hours in the run-up to Christmas to try and make the most of the festive season.

While extra security staff have been hired to control crowds outside shops, as retailers race from a rush from shoppers.

We’ve picked our top finds from the sales.

At Debenhams you can land discounts of up to 80% as it sells off stock before closing all its shop permanantly. 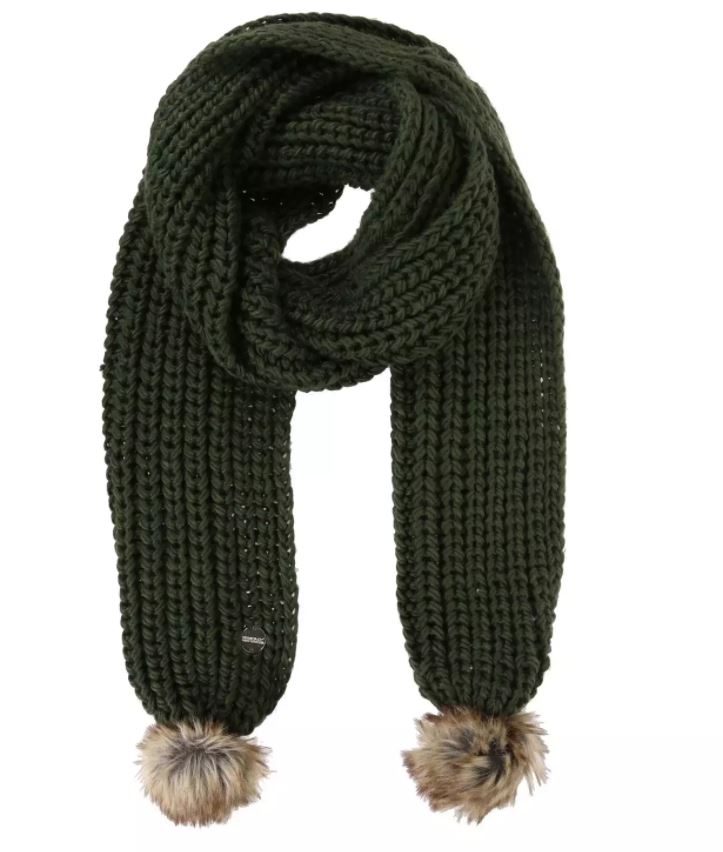 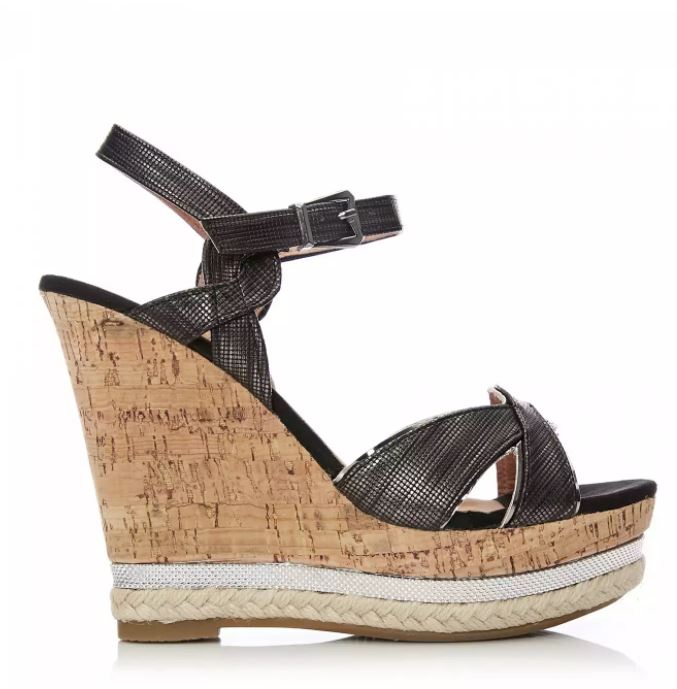 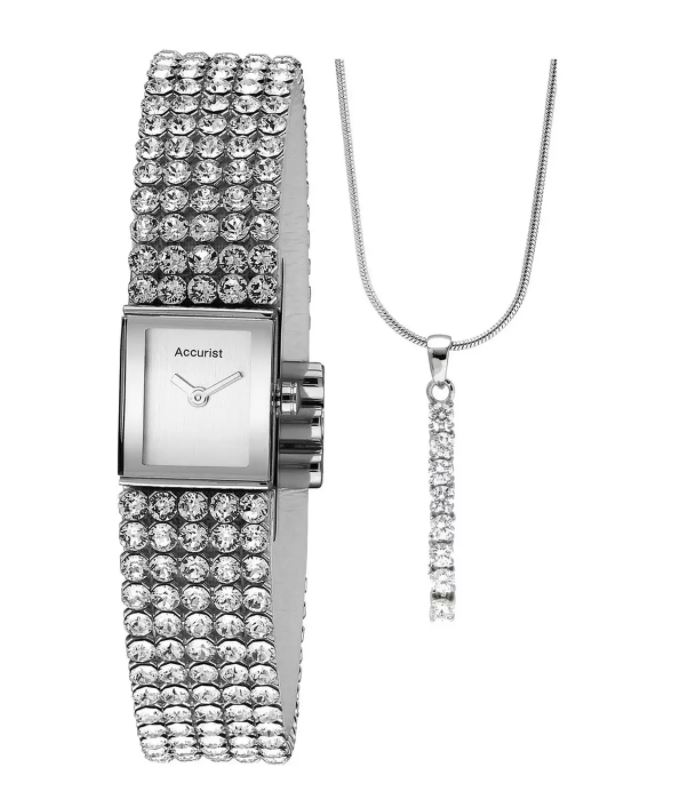 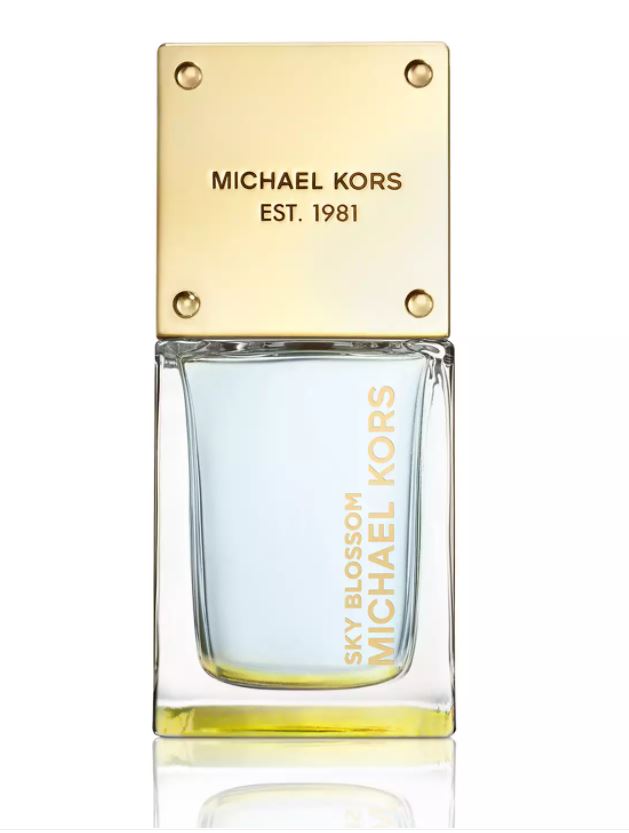 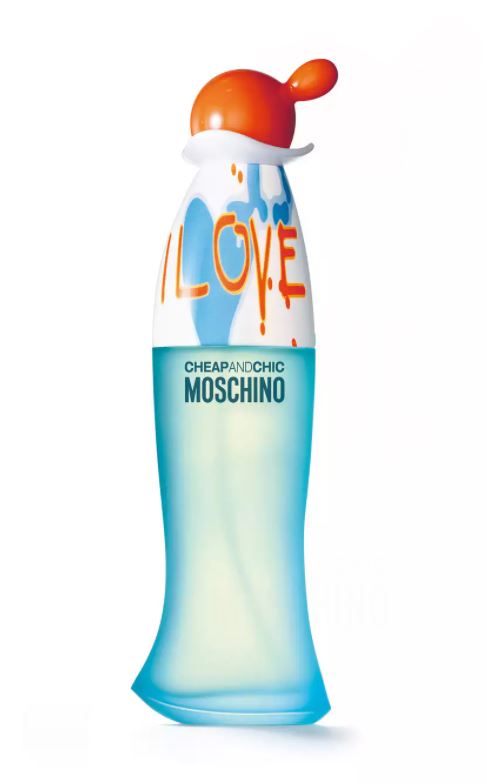 Ikea doesn't do Black Friday or Cyber Monday, but it's already started its Christmas sale – which usually starts in late December – with up to 50%. 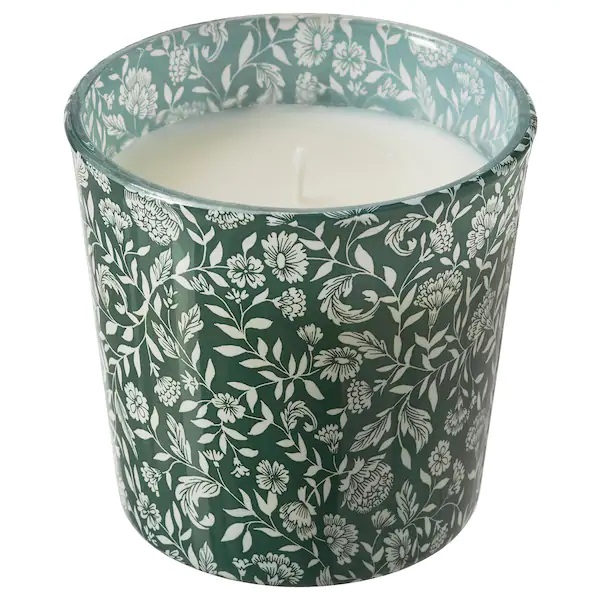 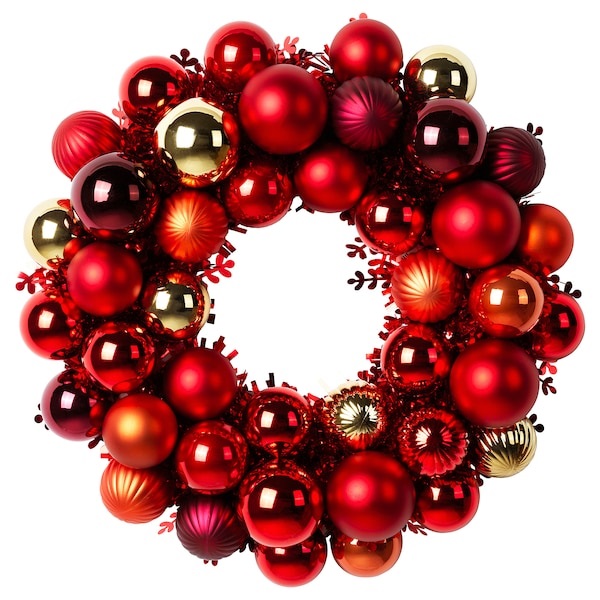 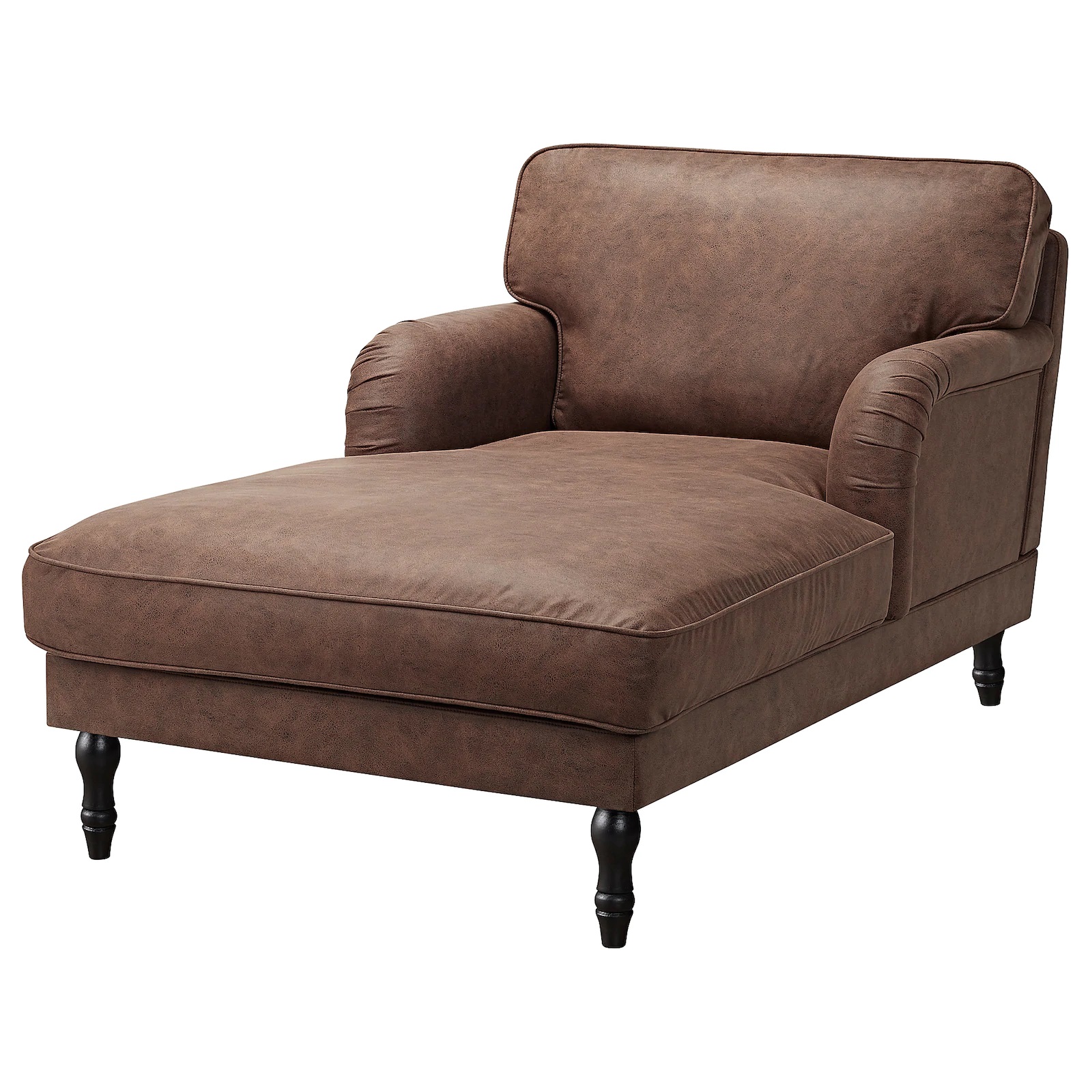 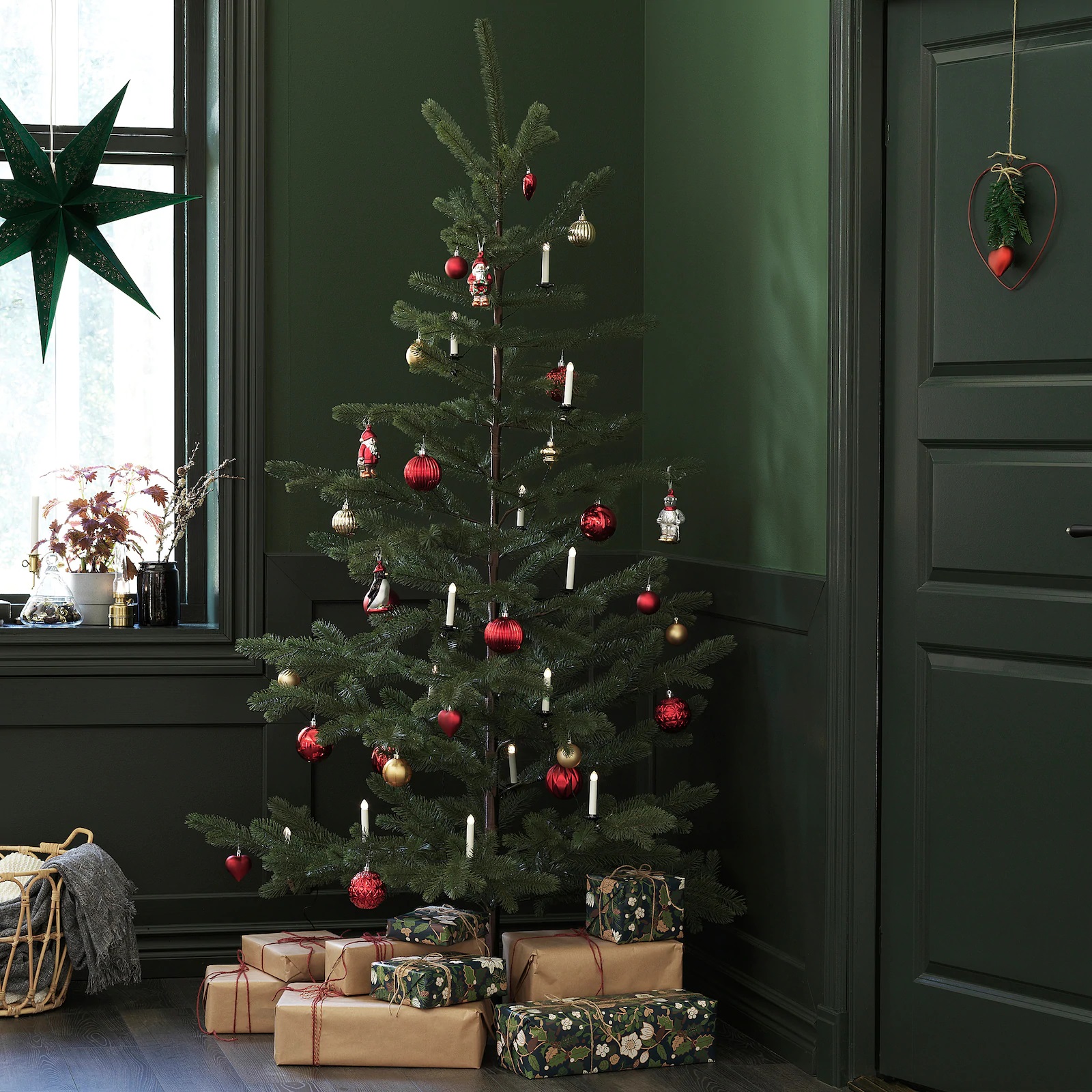 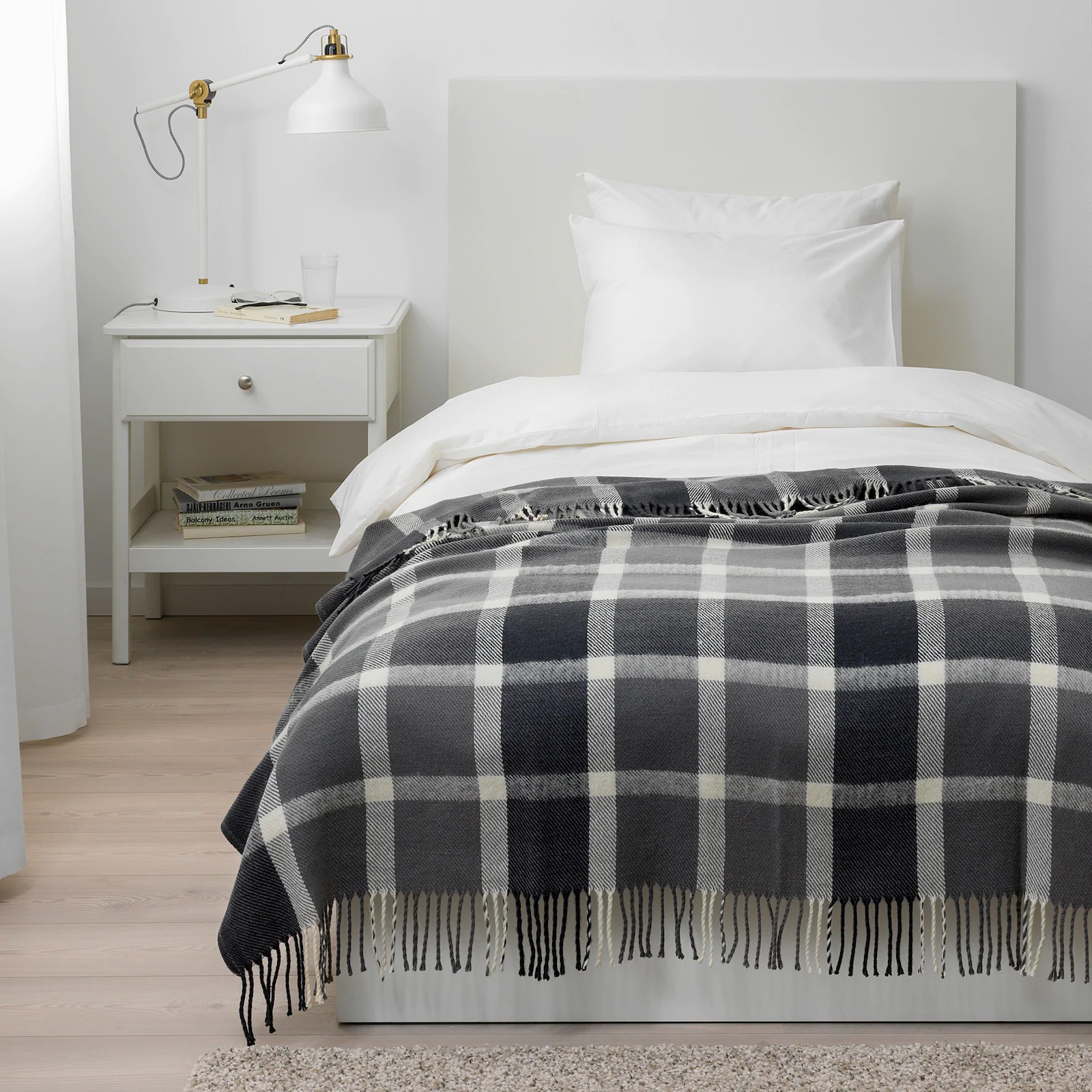 Boots – up to half price

The Boots Christmas sale usually starts in mid-December but has started already and has up to half off. 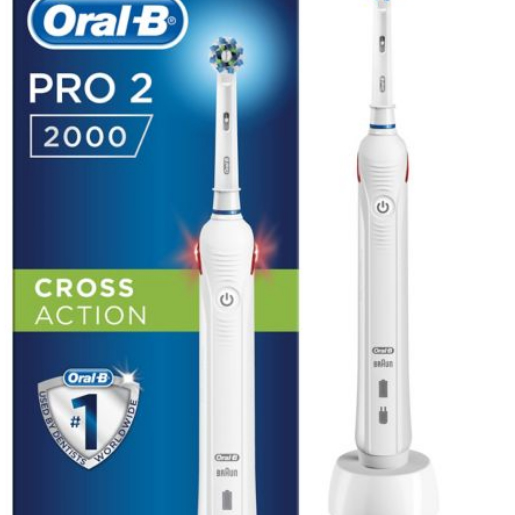 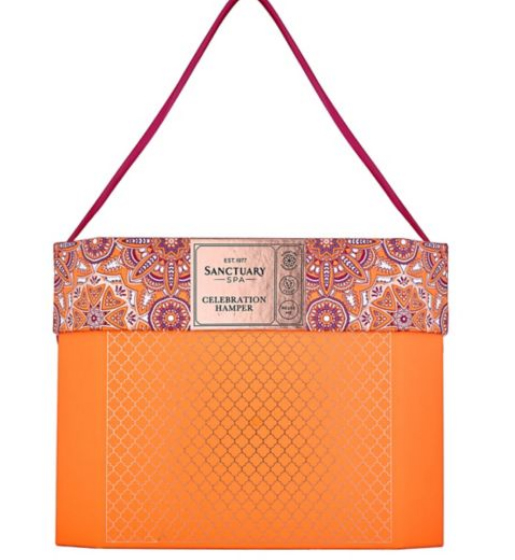 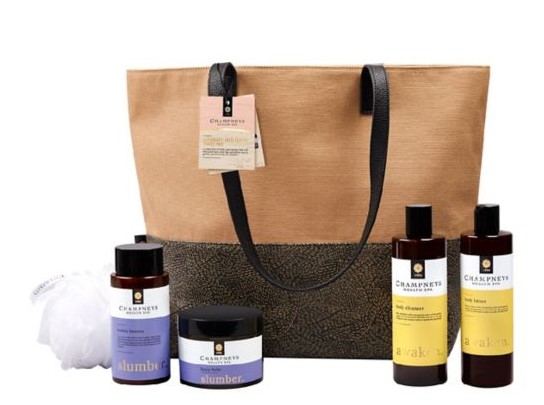 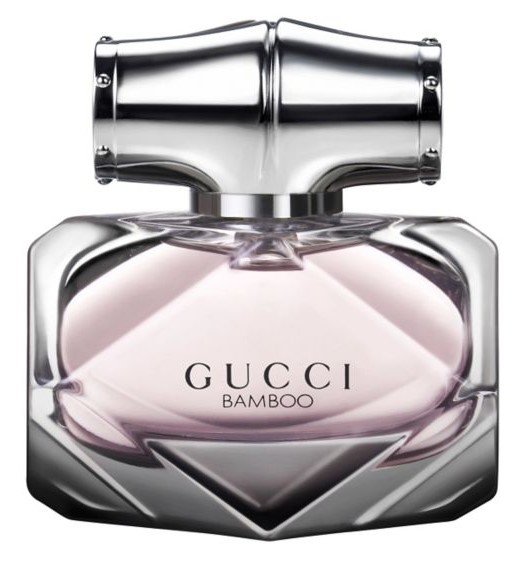 H&M usually doesn't start its Christmas sale until late December but it already has upto 68% off coats and jumpers. 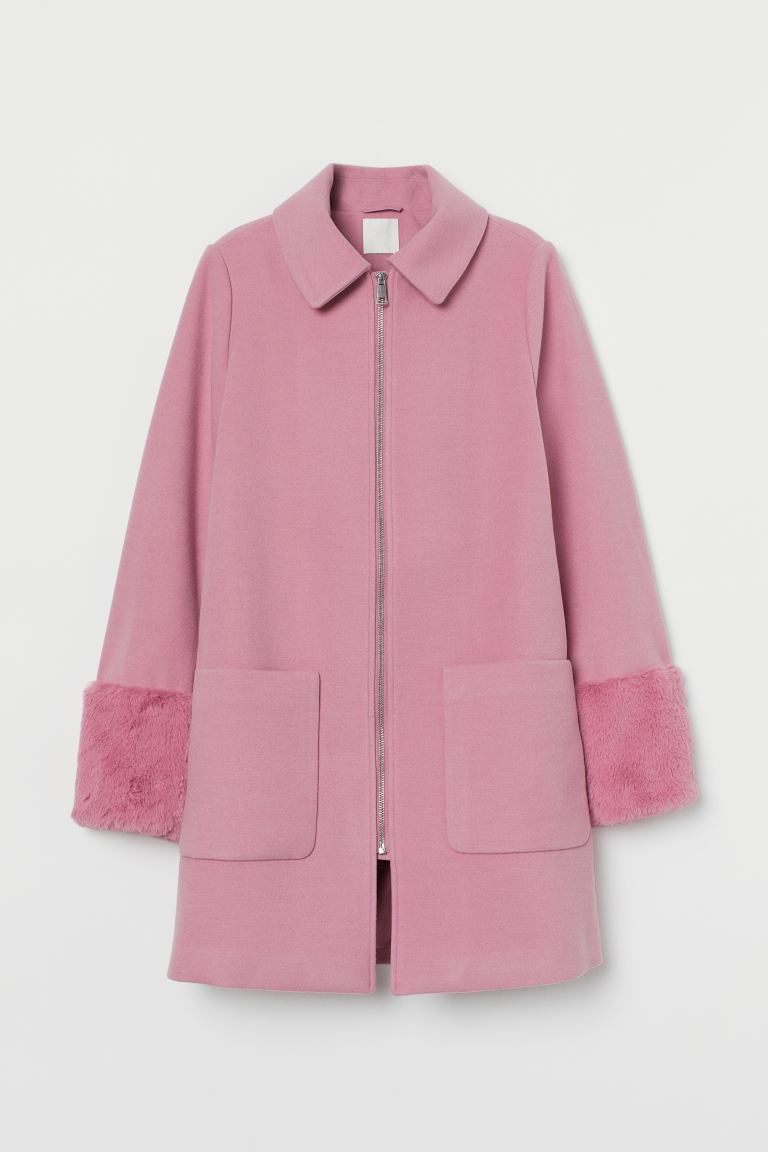 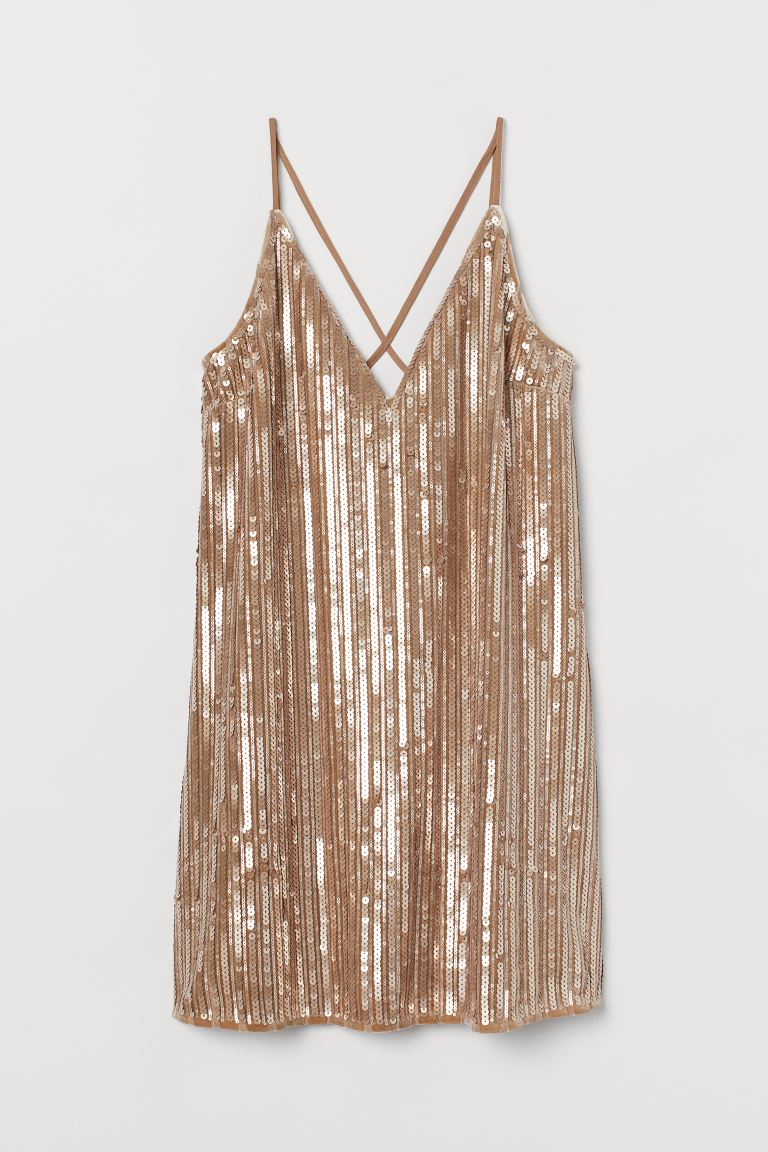 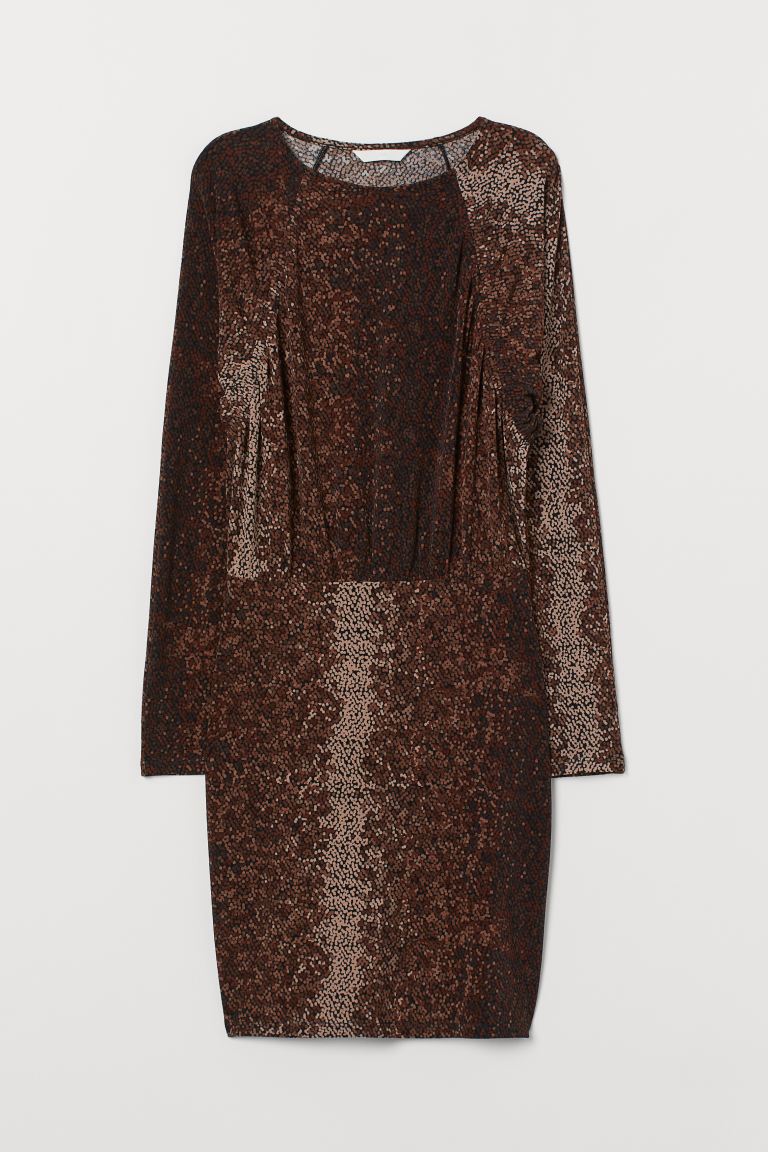 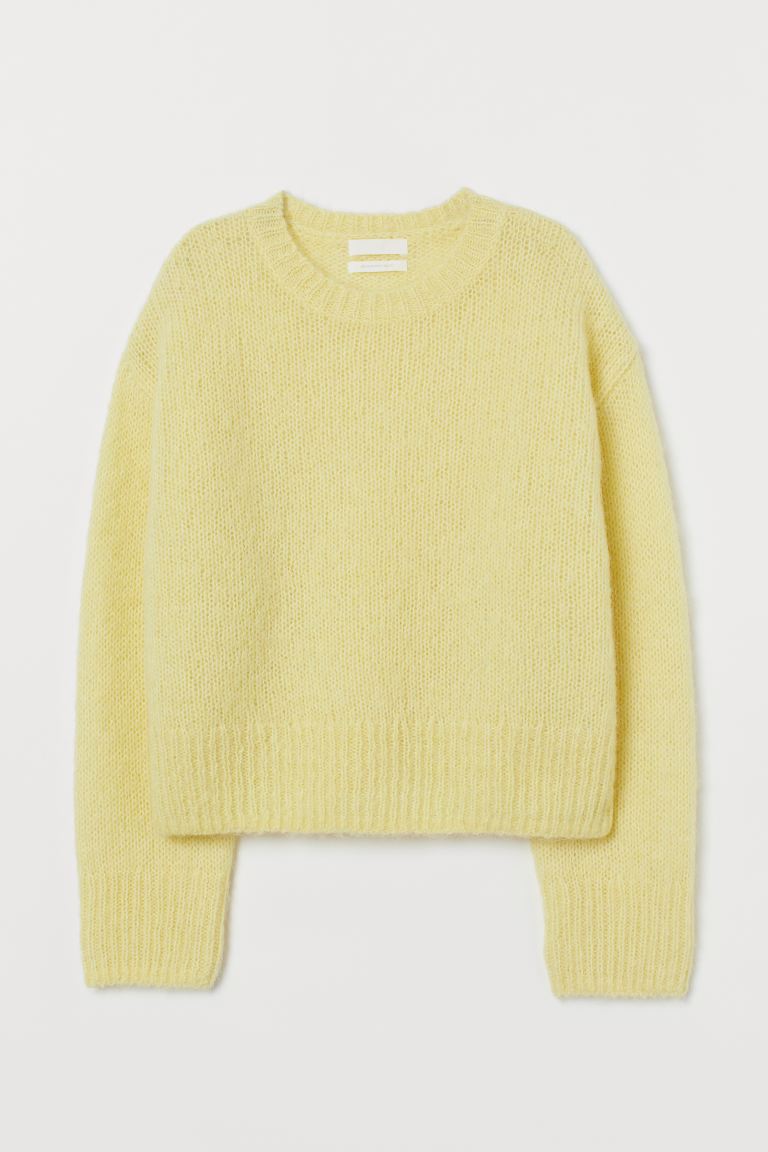