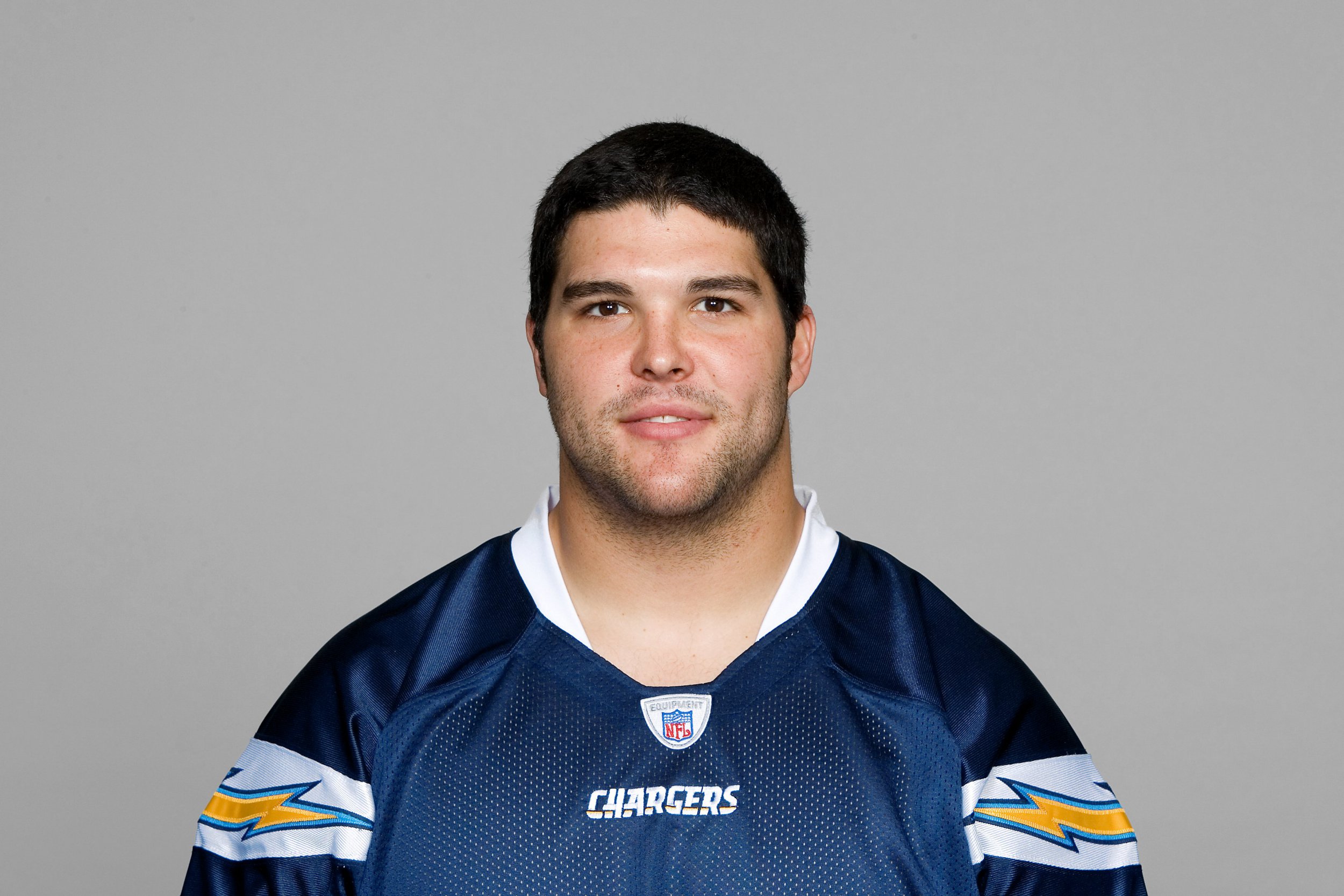 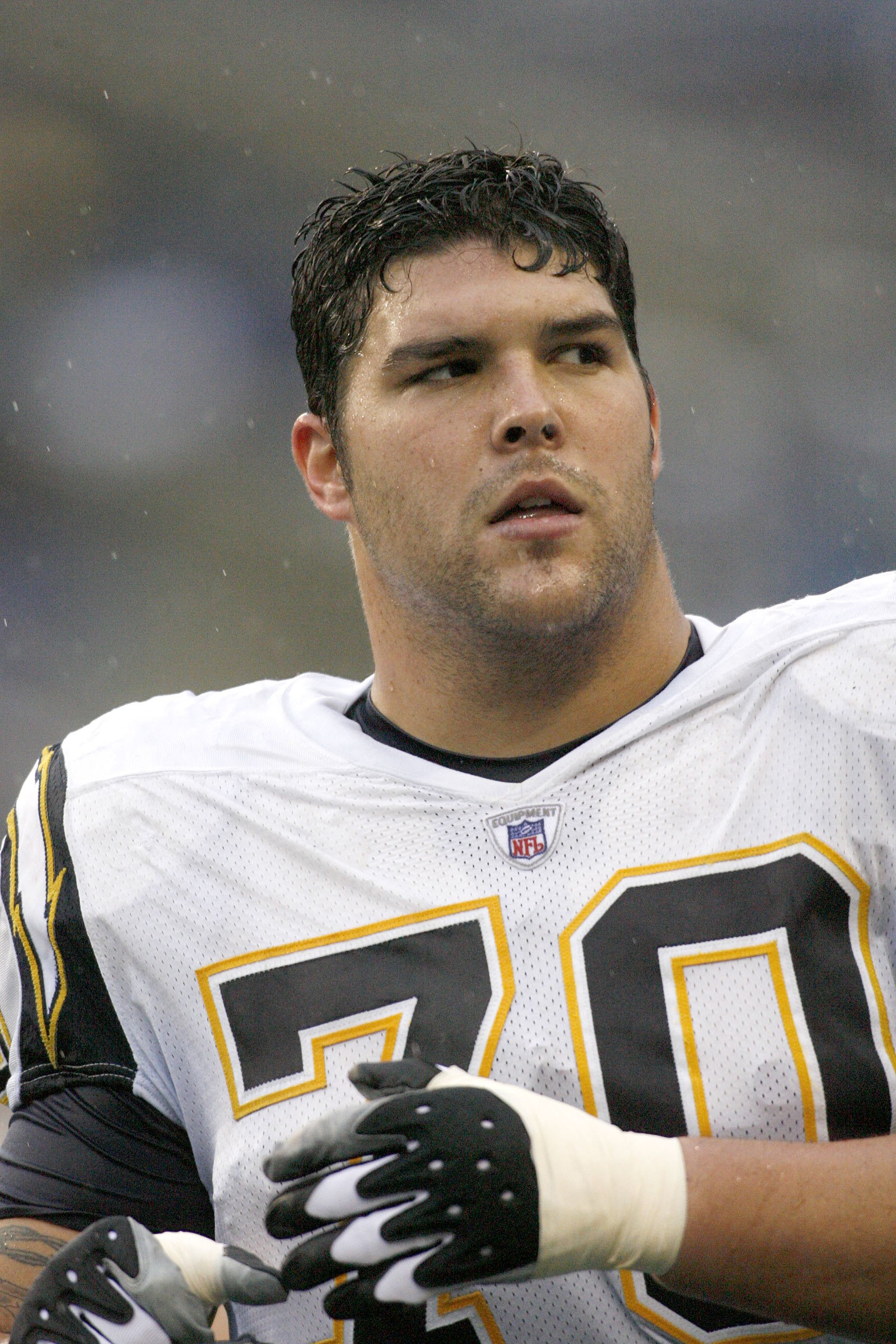 "On the heels of two of my great friends (Buckeye Teammates) Birthdays…. Schlegs and Nuge Woke to the sobering news that
@OhioStateFB lost a great one this morning," Carpenter tweeted.

"Very sad to hear the news of my former teammate Shane Olivea. Praying for his family today," Oben posted.

Olivea's cause of death has yet to be determined.

Before his days in the NFL, Olivea was a three-year starter for the Ohio State Buckeyes from 2001-03, earning All-Big Ten honors during his junior and senior seasons.

My brother died on Everest, I want to bring him home, says Spencer Matthews

He helped the university capture the national championship with a win over Miami in the 2003 Fiesta Bowl.

He was drafted in the seventh round of the 2004 NFL Draft by the Chargers and started 57 games for the franchise in his four years with the team.

In 2008, Olivea asked the Chargers for his release to deal with his addiction to painkillers and checked into a treatment center that spring.

He spent 89 days in the facility in order to get clean and then signed with the New York Giants.

Olivea is the second member of the Buckeyes' 2002 starting offensive line to pass away in the last six months.

Former left tackle Ivan Douglas died last October due to complications from Covid-19. He was 41. 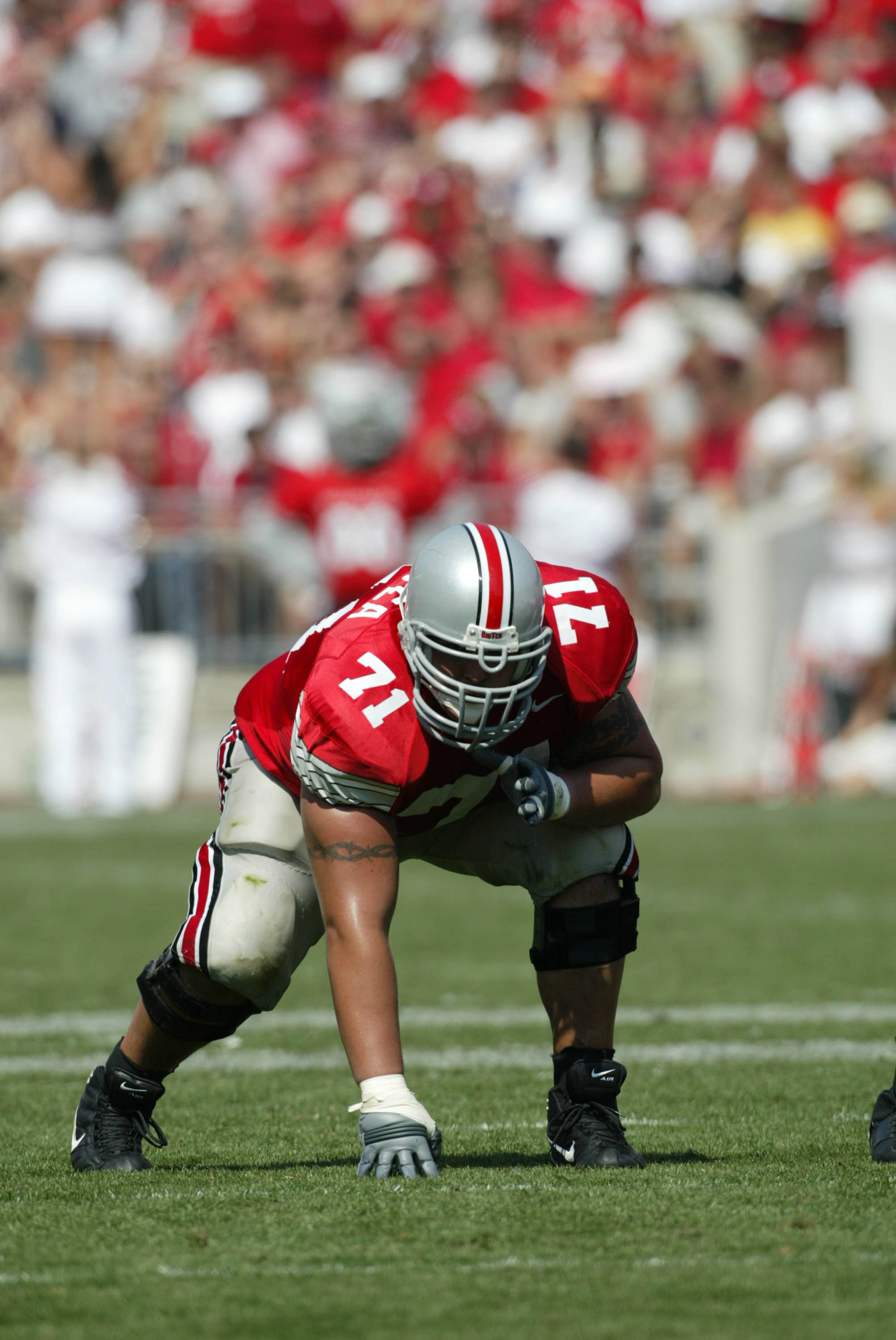