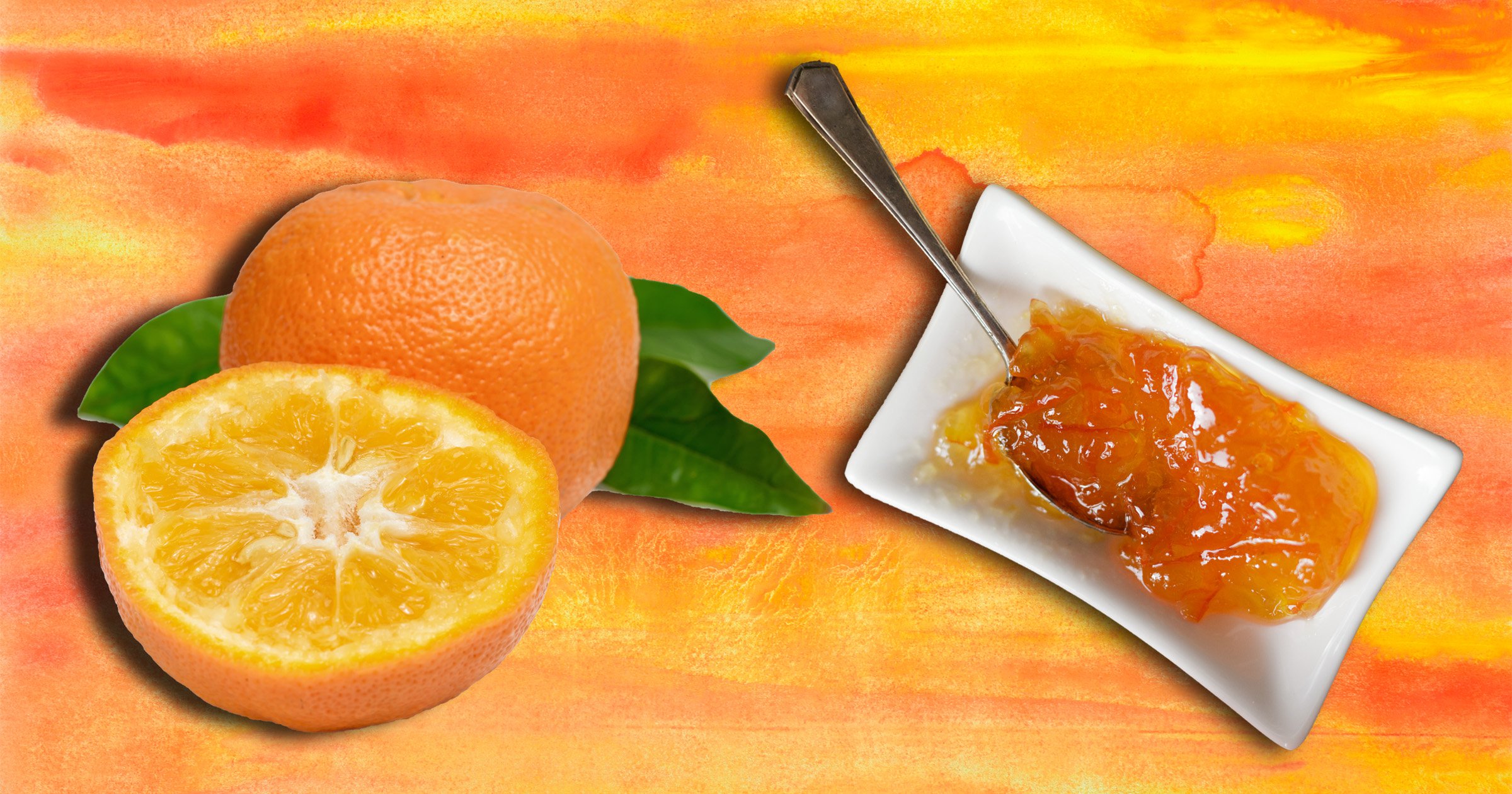 The arrival of the new year signals the start of the fruit and vegetable calendar – and to kick it off, we have Seville orange season.

Running from the end of December through to mid-February, the short six-week season of this Spanish citrus fruit is over in a flash.

But those who tap into it can reap the rewards in terms of recipes – particularly with marmalade.

Seville oranges are often the most sought-after when it comes to making the sticky breakfast companion, due to their unique bittersweet flavour – somewhere between a classic orange and a lemon.

Because the Seville orange season is so fleeting, it can sometimes be tricky to come by the fruit in the UK – but there are many retailers offering them at the moment.

Currently supermarkets such as Waitrose, Sainsbury’s and Ocado are selling the fruit, but they can also be found at independent food retailers and online farm shops, too.

Also experts suggest freezing the fruit, so you can enjoy them all year round.

If you’re interested in channeling your inner Paddington Bear and indulging in some marmalade before the season is out, below is a recipe from Lucy Carr-Ellison and Jemima Jones from Wild by Tart.

Lucy says: ‘We like to serve our marmalade on the runnier side (rather than a jellied version) – to spoon it over thick buttered toast is heaven.’

Lucy and Jemima’s method calls for home chefs to ‘julienne’ the skin of the orange, which is the French name for a method of cutting vegetables into thin strips.

This is how you’ll ensure you get lovely bits of peel in your marmalade.

1. Halve oranges, squeeze out juice and set aside.

2. Remove seeds and large pithy bits, tie in muslin and set aside.

4. Combine all of the above together, along with the water, to soften and soak at room temperature for four hours or overnight.

6. Remove the muslin, add the orange and lemon juice and sugar. Stir.