Here’s to hindsight. Selena Gomez looked back on the most “confusing” part of being told to set an example for young fans while she was in the process of growing up herself.

Selena Gomez’s Mental Health Battle in Her Own Words

“There was this immense amount of pressure I had growing up that I felt like I needed to be a good role model,” the 29-year-old Only Murders in the Building actress told Beauty Inc. in an interview published on Friday, October 15. “And then I felt like maybe that was just unrealistic, and my life became very public really quickly, and I didn’t know that I was going through my own journey with mental health at the time.”

The former Disney Channel star continued, “It was really confusing growing up, and once people created this narrative of my life, I realized I can’t be quiet anymore. I have to just address what needs to be addressed, and that’s me reclaiming my story, which is, ‘OK, yeah, I was definitely going through a hard time, and this is why, and this is what I deal with.’”

Gomez has been through plenty of challenges throughout her time in the spotlight. In 2015, she opened up about being diagnosed with lupus, an autoimmune disease for which she required chemotherapy as treatment. Two years later, she underwent a kidney transplant. The Spring Breakers star has also been vocal about her mental health struggles, from depression to bipolar disorder.

“Ever since I’ve been open about my own journey, I have people come up to me all the time and tell me about what they’ve walked through,” the “Lose You to Love Me” singer told the publication. “Or just people that have completely grown up with me, or are exactly my age and watched Disney and now are going to be 30. … If I have this platform, I might as well use it for something good, because that’s what keeps me going.” 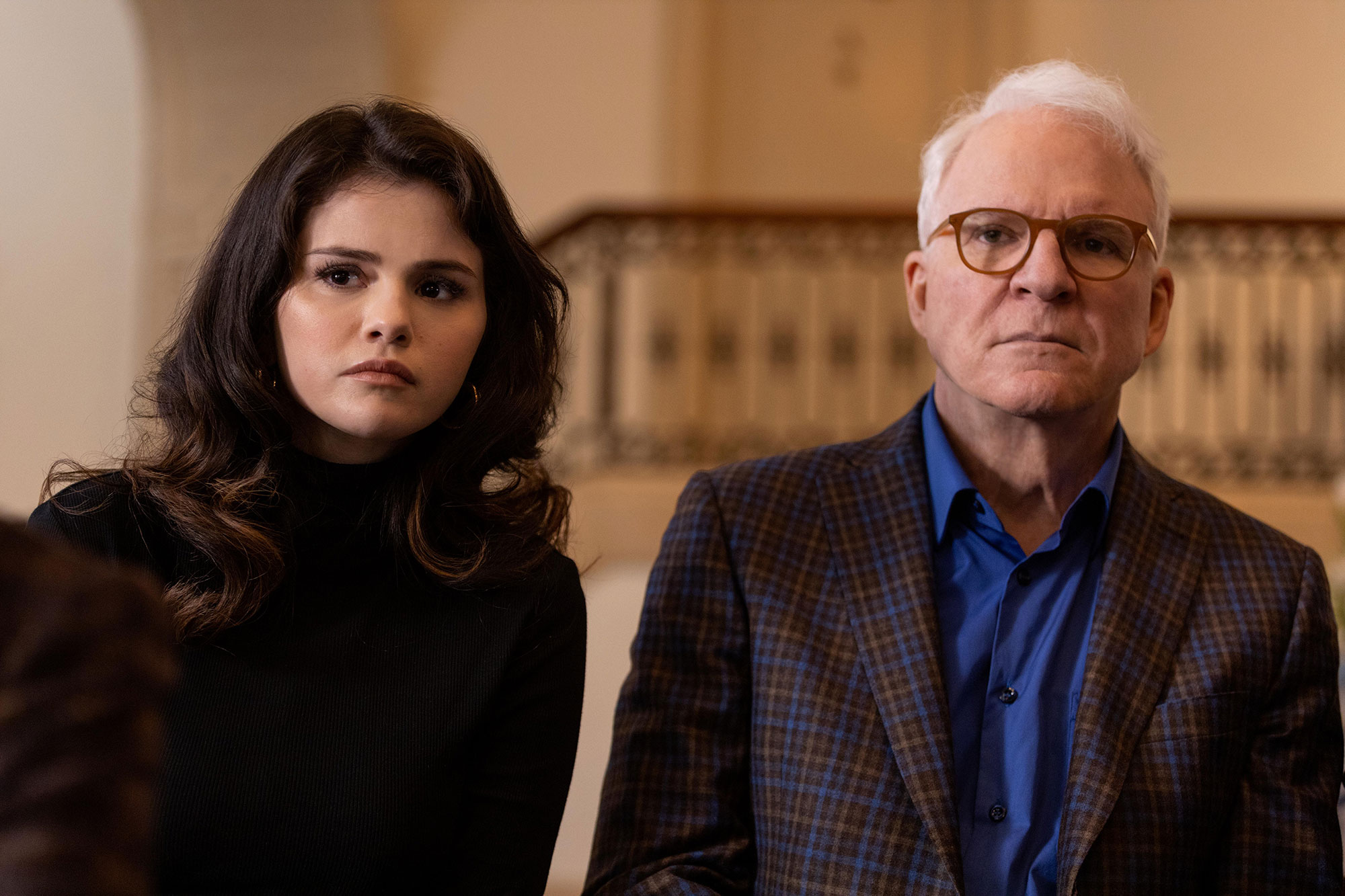 It wasn’t always easy sharing her story publicly. During an August 2020 episode of her series Selena + Chef, the Texas native admitted that while she’s “extremely passionate about” mental health awareness, there’s another side of her that isn’t as comfortable.

“I think that there is a lot of shame and guilt in it and then there’s also this pressure of, you know, wanting to feel like you’re a part of the crowd if you do this and do that,” she said on the HBO Max show at the time.

Gomez came forward with her bipolar disorder diagnosis four months prior, telling Miley Cyrus that she had been “to one best mental hospitals in the world” for consultation.

Former Disney Stars Through the Years: Lindsay Lohan and More

“I discussed that after years of going through a lot of different things I realized that I was bipolar,” she explained in April 2020. “When I have more information, it actually helps me, it doesn’t scare me once I know it. … When I finally said what I was going to say, I wanted to know everything about it and it took the fear away.”

Along with her current struggles, the 13 Reasons Why producer has spoken about her history with Disney — and hasn’t held back. After raising eyebrows in August when she remembered “signing her life away” to the network, she clarified that she was happy to get the opportunities she did.

“By the way, I’m beyond proud of the work that I did with Disney as well,” she told RadioTimes that month. “It kind of shaped who I am in a way.”