PILES of chocolate tubs were spotted at Co-op for just £1.25, an incredible discount of almost 70%.

Yet just a few hours later Jones edited the post with an update: "NOW SOLD OUT".

Co-op has not confirmed whether the deal was available elsewhere, but it appears the amazing offer could only be found in the small north Wales town.

The chocolate tubs popular around Christmas typically cost more than £4 each.

Celebrations tubs at the same size are available on Co-op's website for £4, while the only Heroes – a 290g carton – costs £5. 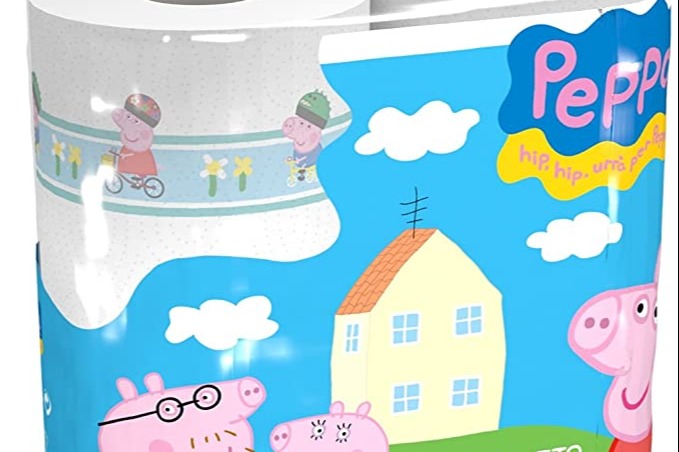 It's the second big bargain Co-op shoppers have bagged in the past week, after Christmas Maltesers bars were found for just 1p.

In both cases, it appears the confectionary shelves are being emptied in favour of Easter offerings.

Lisa Macauley commented that she found tubs the same size for just 88p in the days after New Years.

The cheapest 650g tub of Celebrations is currently to be found at Aldi for £3.99, though they recently ran out of stock for just £1 on Tesco's website.

And your best-value standard Quality Street tub is also at Aldi, costing £3.99 for the 800g tin.

Meanwhile, a 800g gift-sized tub of Heroes is going for £6 from Cadbury Gifts Direct. That's the best offer we could find.

Keep up to date with the best supermarket shopping advice and tips here.

Here are the latest face mask rules at all the major UK supermarkets.

We also checked out Aldi's first checkout-free supermarket in the UK and it was quite the experience.