Is gun control the answer to rising crime?

Gun owners in San Jose, California, will soon face a yearly tax and be required to carry additional insurance after their city council voted unanimously Tuesday evening to impose the new measures.

The forthcoming fee for gun ownership in the city has not yet been determined, but officials said that anyone found to be in noncompliance will have their weapons confiscated.

The city council's aim is to try to recoup the cost of responding to gun incidents such as shootings and deaths. According to the Pacific Council on Research and Evaluation, which studied the issue and sent a representative to testify before the panel, gun-related incidents cost the city roughly $63 million every year in the way of paying for police officers, medics and other expenses, The San Francisco Chronicle reported. 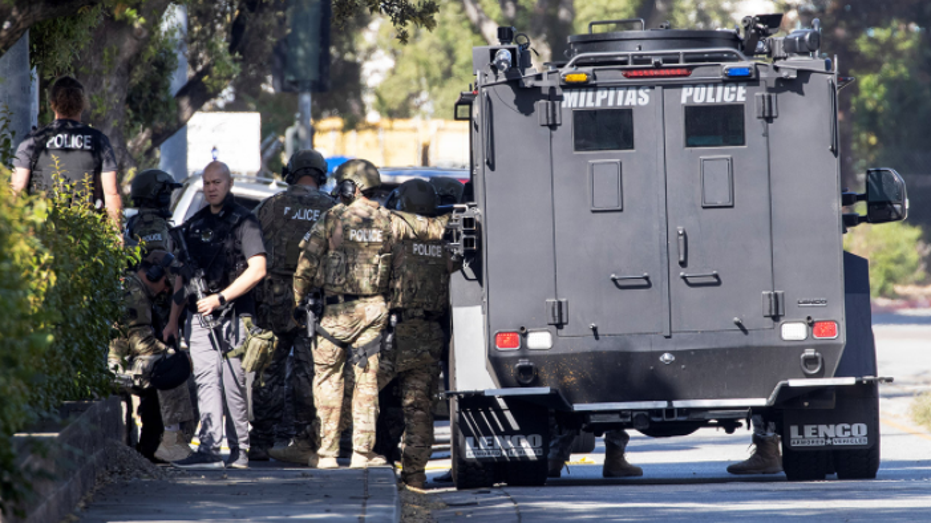 Police secure the scene of a mass shooting at a rail yard run by the Santa Clara Valley Transportation Authority in San Jose, California, U.S. May 26, 2021.

San Jose-based FOX 2 reported that citizens weighed in on the proposal, with some praising the council for the measure and others condemning the move as unconstitutional.

Another speaker argued, "It puts a financial burden on a constitutional right, which is the right to bear arms."

While the council directed staffers to draft up the law for a final September vote, the dollar amount on the new tax for gun owners has not yet been determined. San Jose Mayor Sam Liccardo suggested the new annual fine will likely be "a couple dozen dollars," and claimed insurers assured the city that firearms owners adding gun liability coverage to existing policies would cost the affected citizens little or nothing. 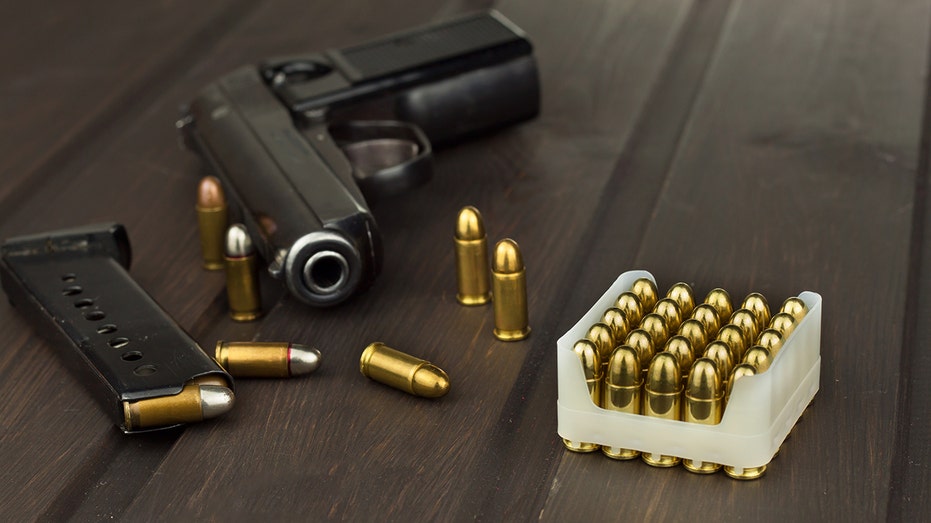 Gun owners in San Jose, California, will soon face a yearly tax and be required to carry additional insurance after their city council voted unanimously Tuesday evening to impose the new measures. (iStock)

But with no official registry of gun owners either locally or federally, officials recognized that enforcement of the forthcoming taxes and insurance requirements could be difficult if not impossible. So, they said they would authorize any law enforcement officers to confiscate the firearms of any gun owner they stumble upon who does not provide proof that they have complied.

"Crooks aren’t going to follow this law," Liccardo told reporters. "When those crooks are confronted by police and a gun is identified, and if they haven’t paid the fee or insurance, it’s a lawful basis for seizure of that gun."