LEE Mossop has found himself on the streets as he hopes to make as big an impact off the field as he has on it.

The Salford captain is involved with Two Brews, a charity that works with homeless people and those in need in the Manchester and Salford area. 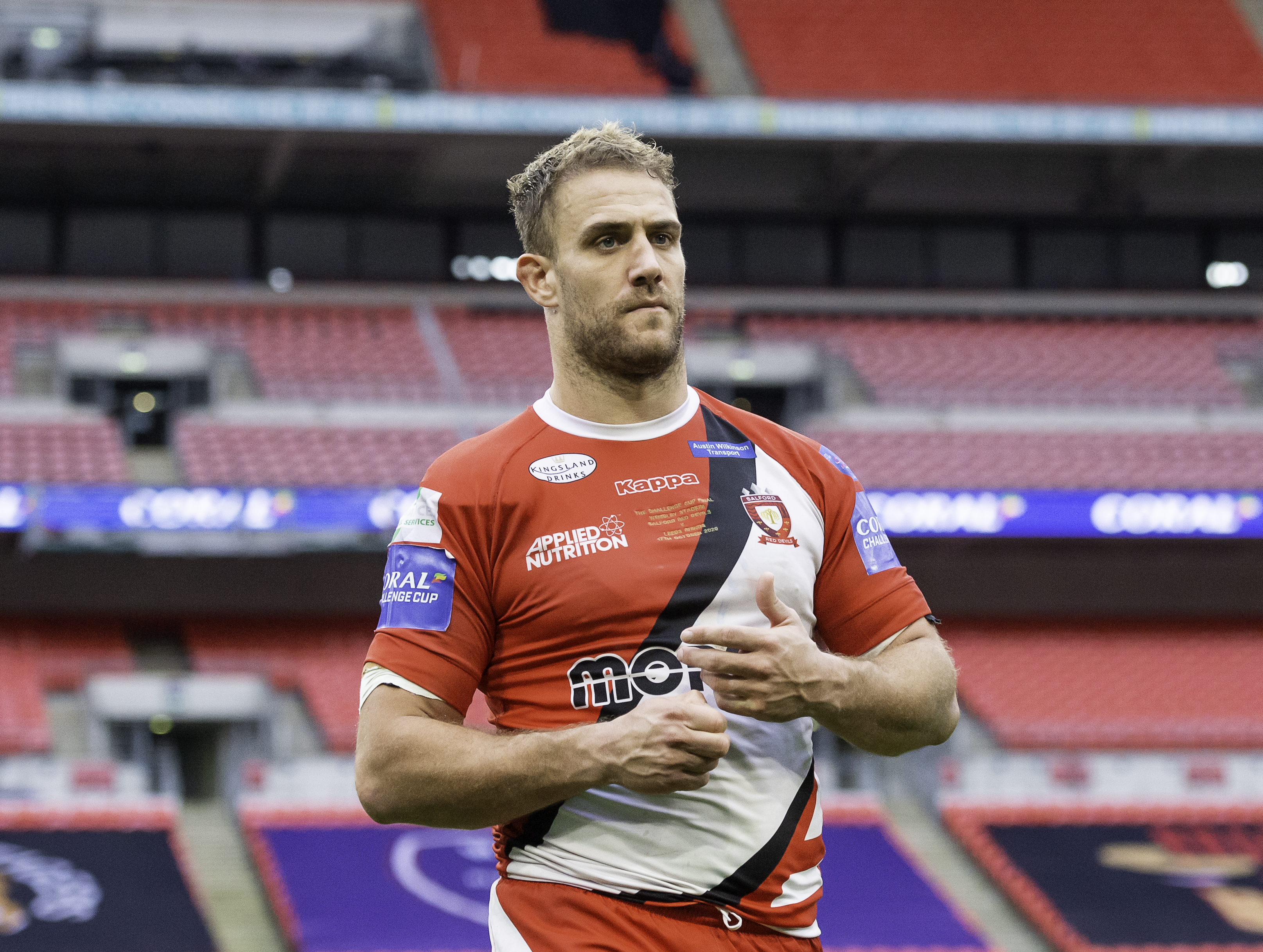 A stint on the streets at night opened his eyes to the true extent of a problem that lies in plain sight, as well as behind doors of homes where people are going hungry.

Now the 32-year-old has opted to make Two Brews one of the charities that will benefit from his testimonial, just from one night last week in Manchester city centre.

And it was not a one time only trip, this is a real commitment that is growing.

"It stems from going shopping in Manchester with my wife, Chloe," revealed Mossop.

"We saw how bad a problem it is and the main thing was the age of some people – some of them were just 17 or 18-years-old. 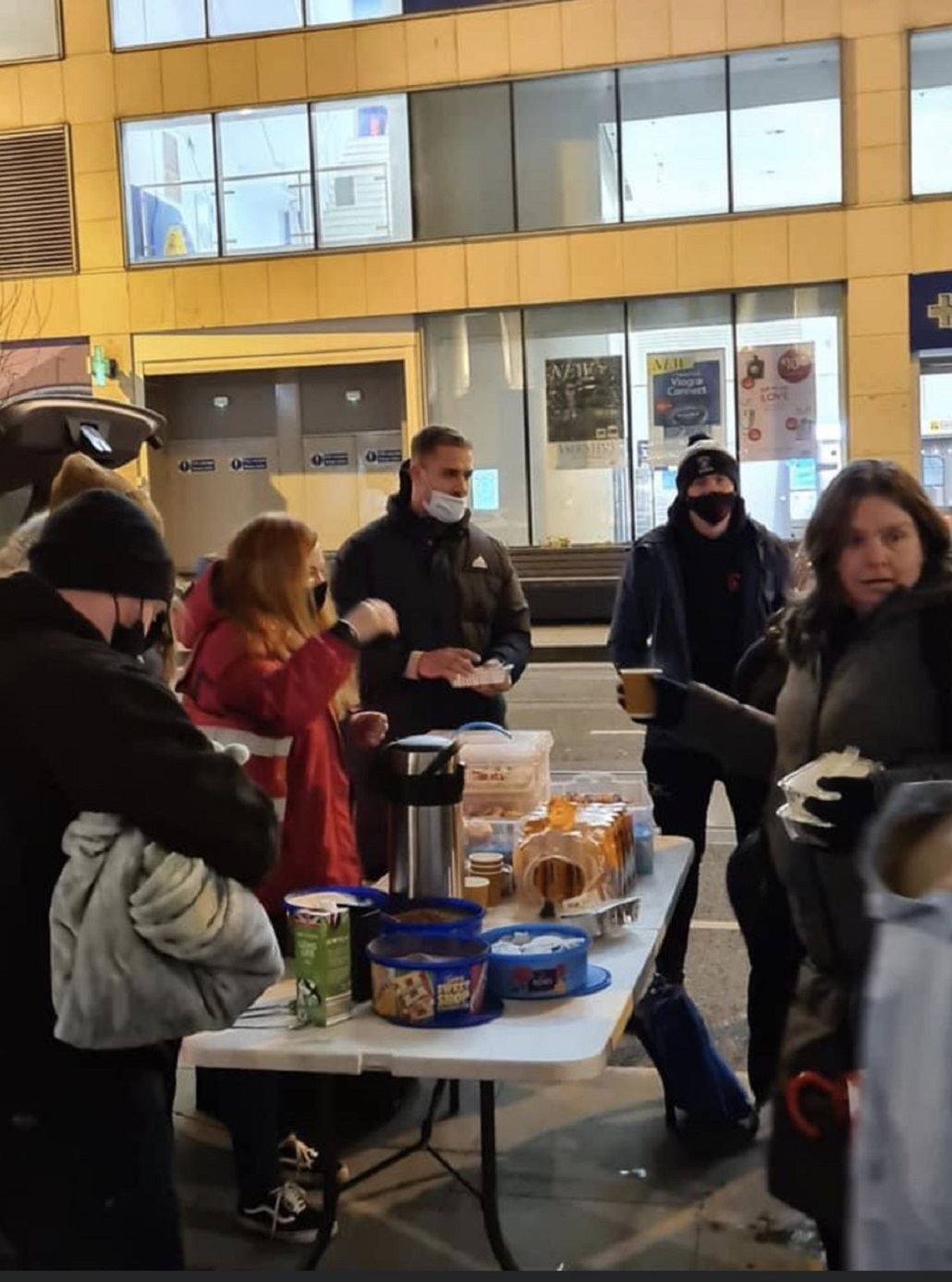 "When I went out, Chloe asked if she could come with me. So we were there from about 6pm until about 10.30pm.

"It was about minus three degrees, it was so cold, so it was considered quiet but there were still 20 or 30 people we helped. We fed everyone that came to us and had a chat with them, which is what a lot of people want.

"I was looking for two charities, one in Whitehaven in Cumbria where I'm from and one in the Manchester and Salford area.

"So I came across Two Brews, contacted them and asked if I could go out with them to see what they do first hand. I was blown away. I was humbled.

"I'm going out again next week and after hearing about it, others want to get involved. A friend of mine who owns a sandwich business wants in." 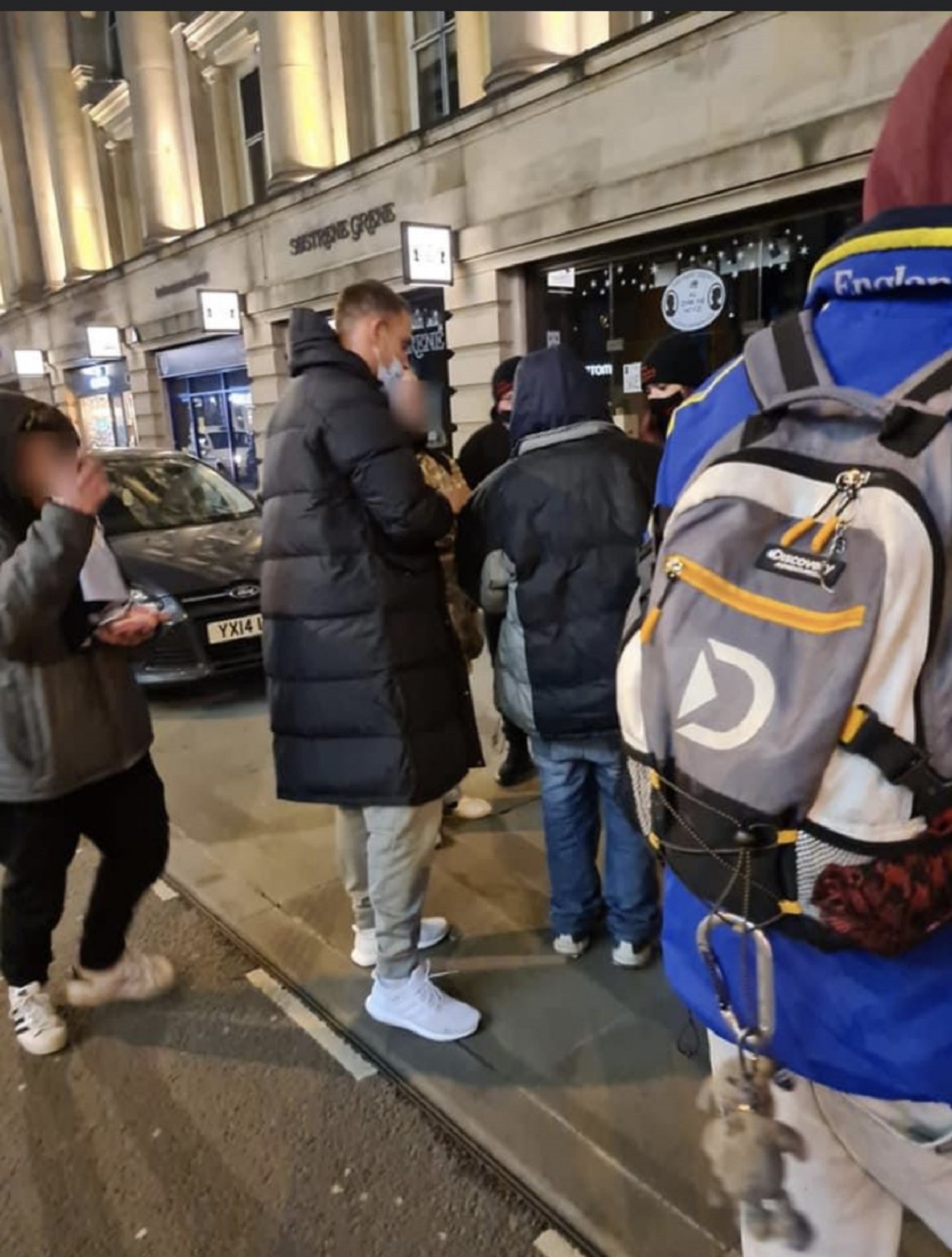 But she admitted one or two of the team are letting club loyalties get involved.

She said: “One or two of the team are Salford fans, so they’re going a bit fanboy!

“Lee and Chloe went out with an outreach team and were just amazing, getting involved and asking loads of questions. He spoke to some of the people living on the streets too. 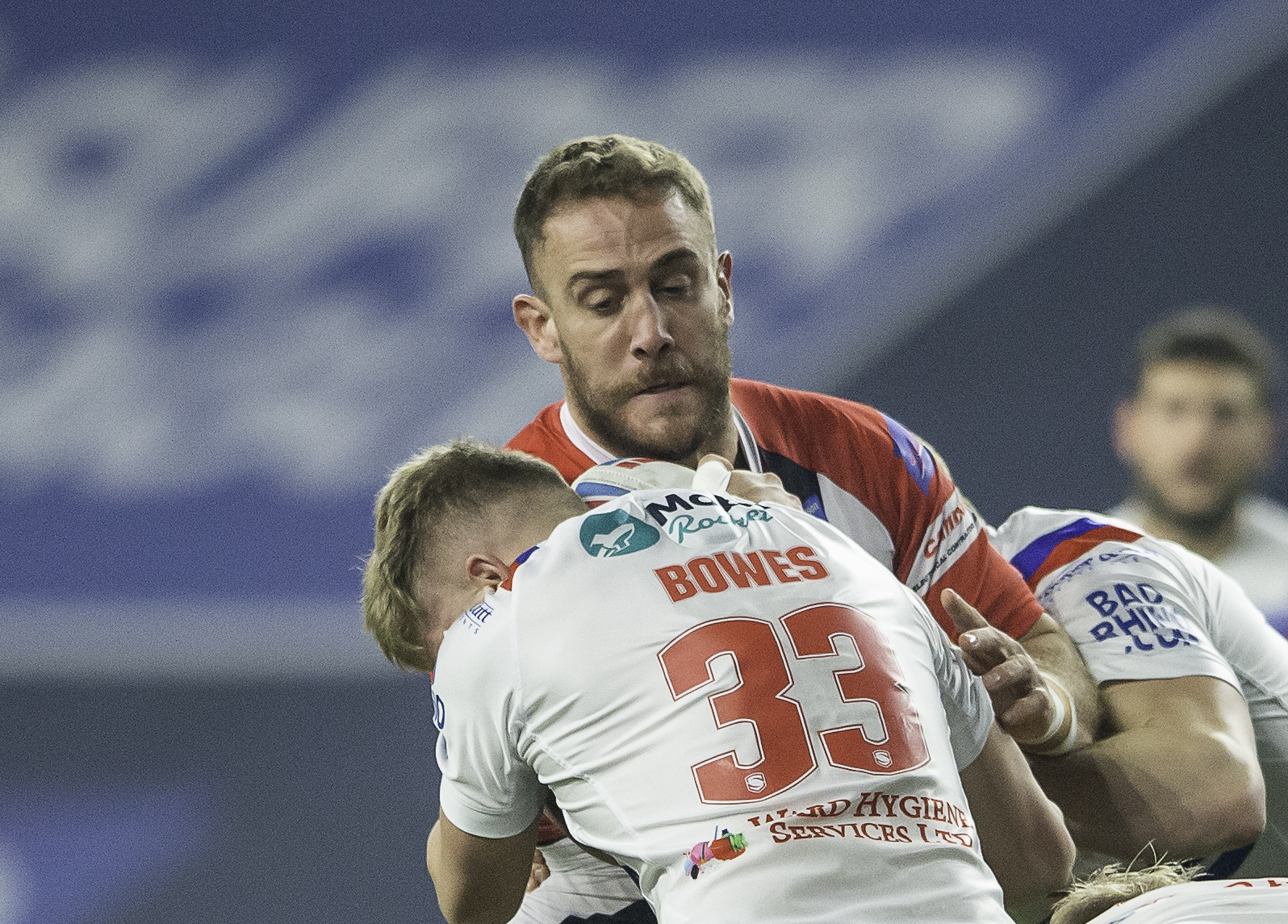 “He said he was shocked and he wants to go out more, it was a real eye opener. It’s a growing problem in Manchester and Salford.”

Mossop has also chosen Hospice at Home West Cumbria for his testimonial, with proceeds from shirt sales going to them and Two Brews.

The Covid-19 pandemic has forced a back to front approach, with events first then a match.

But whatever he goes through in this coming season, it will be nothing compared to former amateur team-mate Gary McKee, who is running an astonishing 110 marathons in 110 days.