Ryan Seacrest is back on TV after taking a day off for “exhaustion.”

The host sparked concern from fans over the weekend while filming the finale of American Idol. During Sunday’s show, fans on social media noted that, at one point, Seacrest appeared to fumble his words and his eyes seemed to be swollen. Seacrest’s rep later addressed his health concerns, shutting down speculation that Seacrest had a stroke.

On Monday, Seacrest was absent from Live With Kelly, but returned Tuesday to thank fans for their well wishes. During the opening of Tuesday’s show, Seacrest thanked Kelly Ripa‘s husband, Mark Consuelos, for filling in for him on Monday.

“I want to thank Mark for filling in yesterday. I appreciate that,” Seacrest said. “He’s so good at it. And also the very kind well wishes for my exhaustion. Working round-the-clock so I got a day off to relax. And here we are once again at it on Live.”

Amid fan concern on Monday, Seacrest’s rep released a statement on his health. 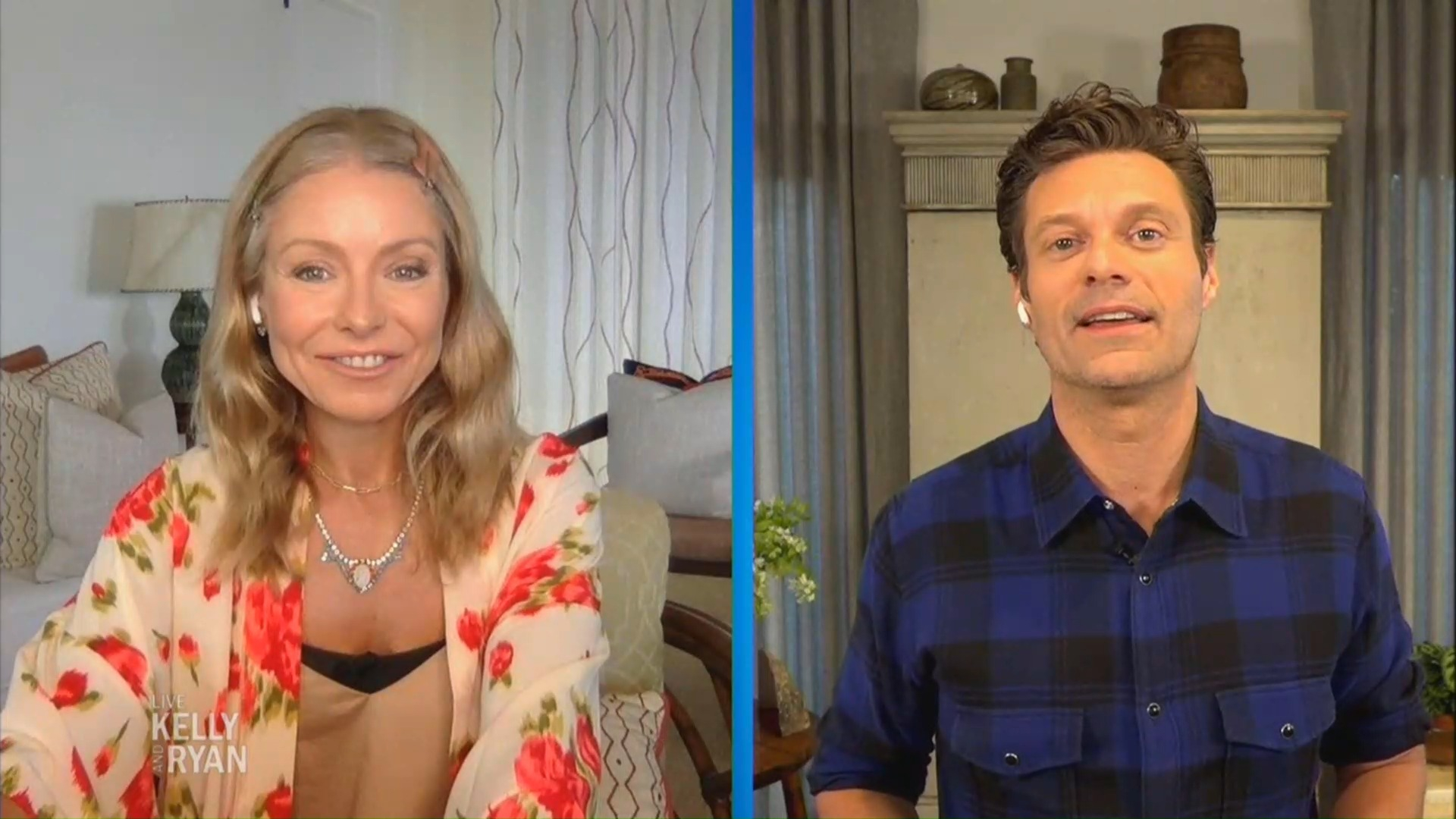 “Ryan did not have any kind of stroke last night,” his rep shared in a statement with People. “Like many people right now, Ryan is adjusting to the new normal and finding work-home balance, with the added stress of having to put on live shows from home.”

“Between Live with Kelly and Ryan, American Idol, On Air with Ryan Seacrest, and the Disney Family Singalong specials, he has been juggling three-four on-air jobs over the last few weeks and he’s in need of rest,” the statement continued. “So today he took a well-deserved day off.”