RYAN GIGGS plans to help Wales on an informal basis at the Euro 2020 finals.

Caretaker boss Rob Page replaced Giggs as manager for the tournament after the 47-year-old was charged with the assault of his ex-girlfriend and sister as well as coercive and controlling behaviour last month. 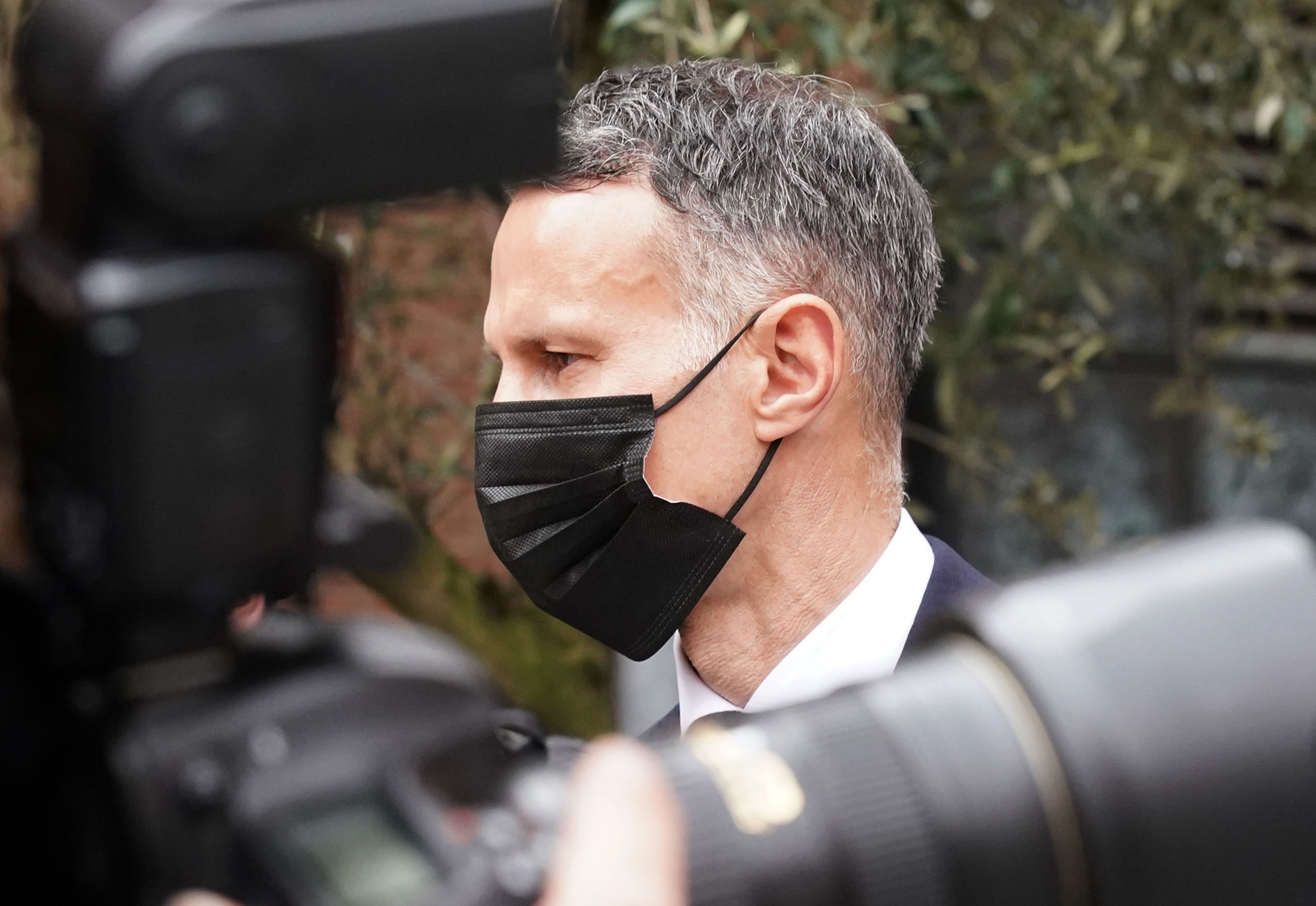 Giggs, who stepped aside from his role last November following his arrest, has pleaded not guilty to the charges and is due to appear at Manchester Crown Court on May 26.

Page revealed he has spoken to Giggs and the Manchester United legend is ready to lend a hand to the Dragons chief ahead of the group games against Switzerland, Turkey and Italy.

Page said: "We've been in touch and I had a great conversation with him last week. You don’t go from being friends and colleagues and working together in a close environment to then not speaking.

"Of course I’m going to speak to him and he wants what’s best for Wales. With regards to decisions and finalising things that will be me, but what Ryan has said is that if I need any advice or a different perspective on things then he’s always going to be there.

"He wants what’s best for Wales as well. It’s great to hear that but ultimately now the decisions moving forward will be from myself, Albert (Stuivenberg), Tony Strudwick, Tony Roberts and the collective as a group.

"Of course they are difficult circumstances, there's no hiding away from that. But it is what it is, this is the situation we've been put in, so we're dealing with it in the best way possible.

"The previous two camps the boys have reacted in a positive way, they've not been affected by it whatsoever and I think common sense prevails and it's a continuity that the players want as well.

"Finally and thankfully we are all clear in what's going to happen, Ryan included, and we can focus on the job in hand – preparing a team for the Euros." 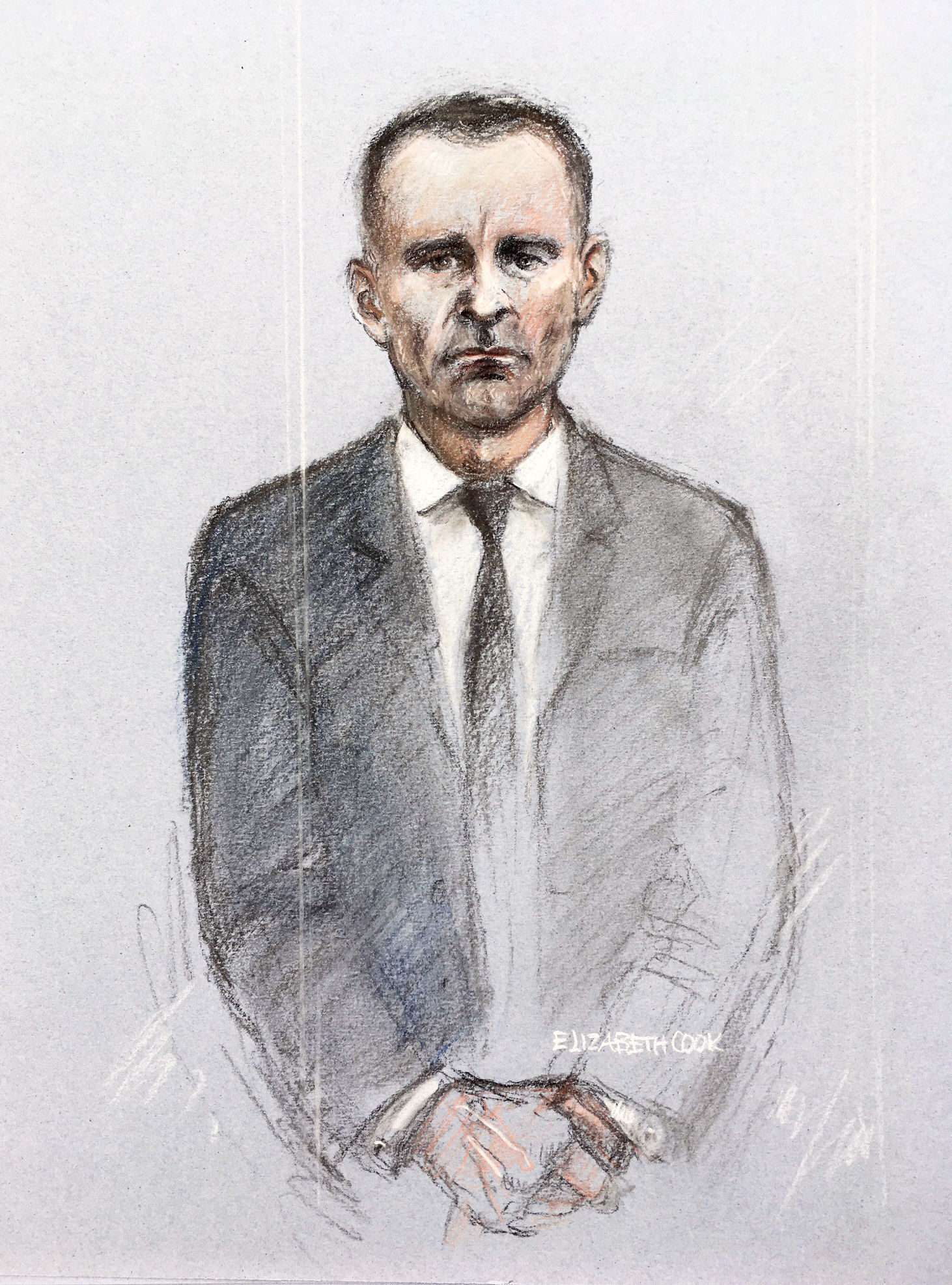 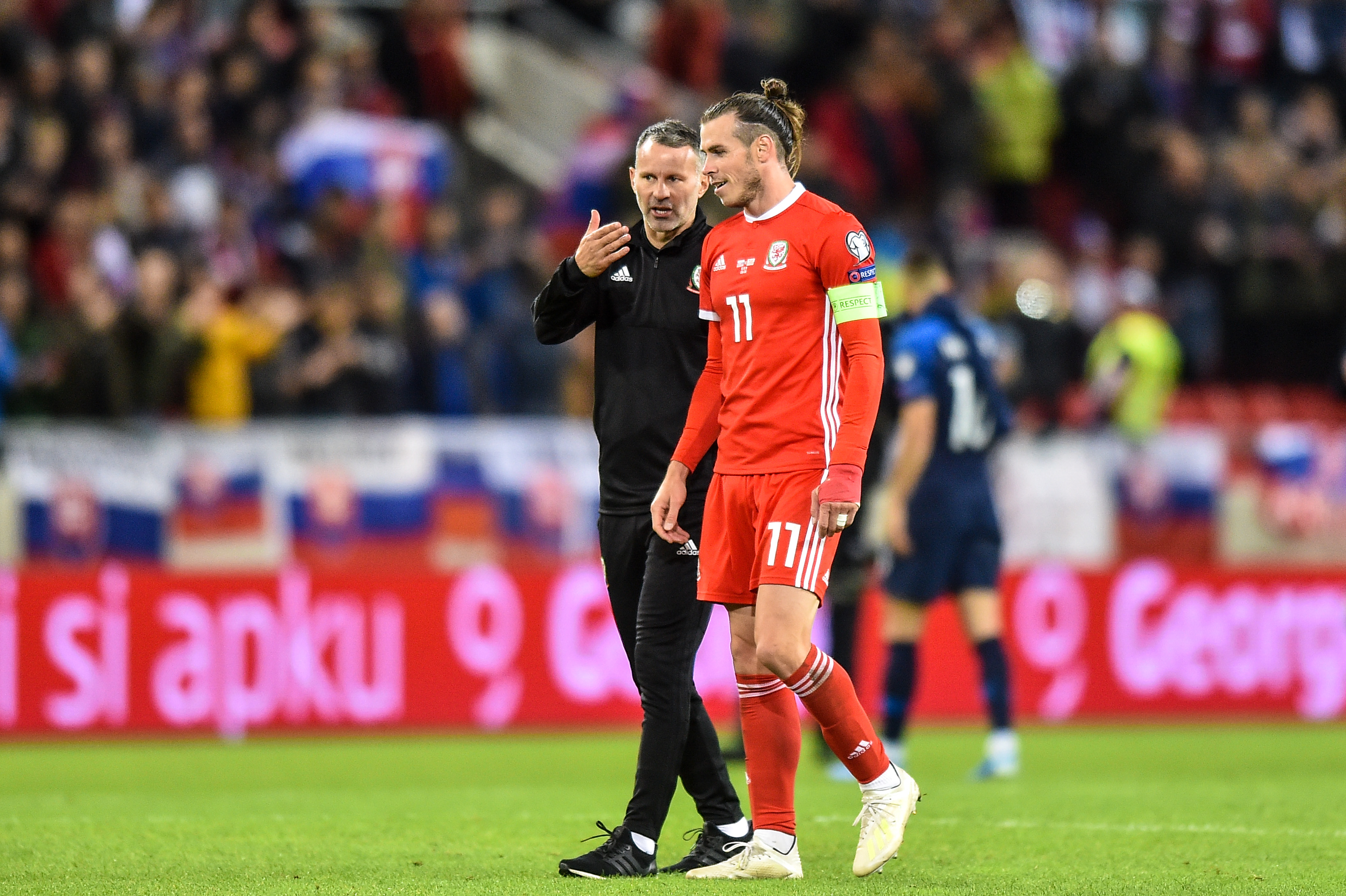 Page, who has won four of his six games in temporary charge, has also spoken to captain Gareth Bale following his appointment as boss for the finals on April 23.

Page said: "We are a coach down so I've made the decision to bring Kit back in. He's got a wealth of experience and he was part of the 2016 success with Chris. It's a positive move for us."

Wales are due to have two training camps, one for EFL players following the end of their season this weekend before a second one in Portugal at the end of May ahead of two friendlies with France and Albania in early June before the first game at Euro 2020 against the Swiss in Baku on June 12.