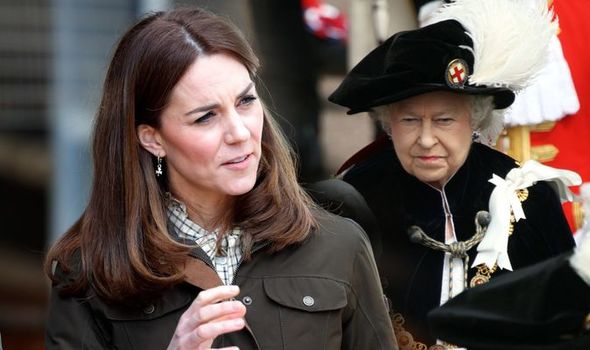 The Royal Family Instagram account posted a number of facts about the day to inform the public. Those who have seen the service will notice one popular royal is not invited, Kate Middleton – why?

The Order of the Garter is a special order of chivalry. It is the most senior order of knighthood and it is up to the Queen to make appointments to the order.

However, membership is limited at any one time to 26 members, including the monarch and the Prince of Wales.

Members wear a special badge but it changes for every given rank.

They can also be recognised by their dark blue capes and large Tudor bonnet hats with ostrich and heron feathers. 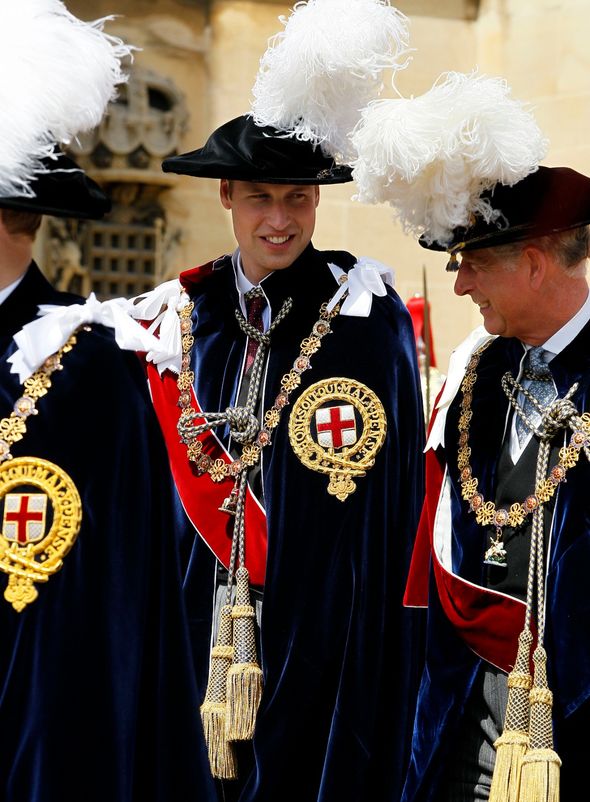 Women can be members, but they are referred to as Ladies Companion while male members are called Knights Companion.

In the organisation the Queen is given the name Sovereign of the Garter and Prince Charles is known as the Royal Knight Companion of the Garter.

It is not known exactly why the Queen has chosen to exclude Kate Middleton, but it is notable that while her children are members none of their partners are.

However, Kate has a number of honours.

In December 2017 Kate was given the Royal Family Order of Elizabeth II. 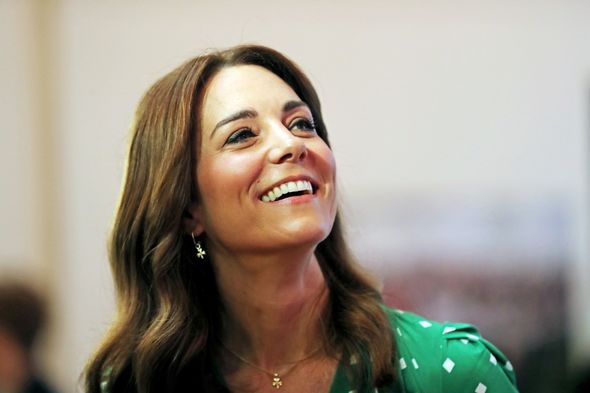 In April 2019, Kate was given the Dame Grand Cross of the Royal Victorian Order, which is a dynastic order of knighthood.

It recognises service to the monarch.

Neither of these outrank the Order of the Garter, which is only outranked by the Victoria Cross and George Cross.

The Victoria Cross is awarded for valour “in the presence of the enemy” to those in the armed forces. The George Cross is second highest, and is awarded “for acts of the greatest heroism or for most conspicuous courage in circumstance of extreme danger.” 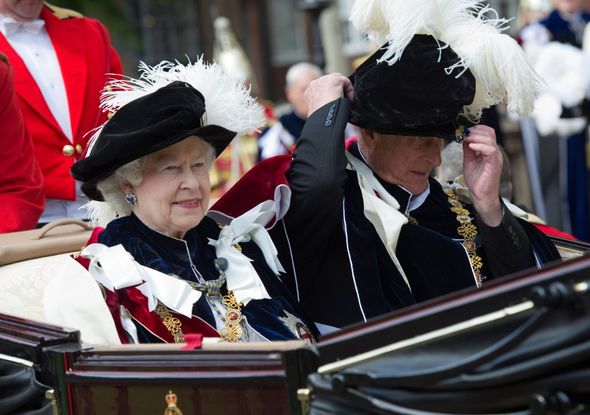 Kate Middleton and Prince William are being ‘watched very carefully’ by Queen and Philip it has been claimed by experts.

Tom Quinn, royal author, revealed on William & Kate: Too Good to Be True? on Channel 5: “The Queen and the Duke of Edinburgh, they will be watching very carefully, especially given that younger royals in the past have got things very badly wrong and they don’t want that to happen again.”

The documentary looks back at how Kate Middleton and Prince William met at university.

It analysed their different backgrounds, including Kate’s middle class upbringing.