THE two-year-olds have had less time to establish themselves than normal this season but we can still use the trends to come up with a solid selection. 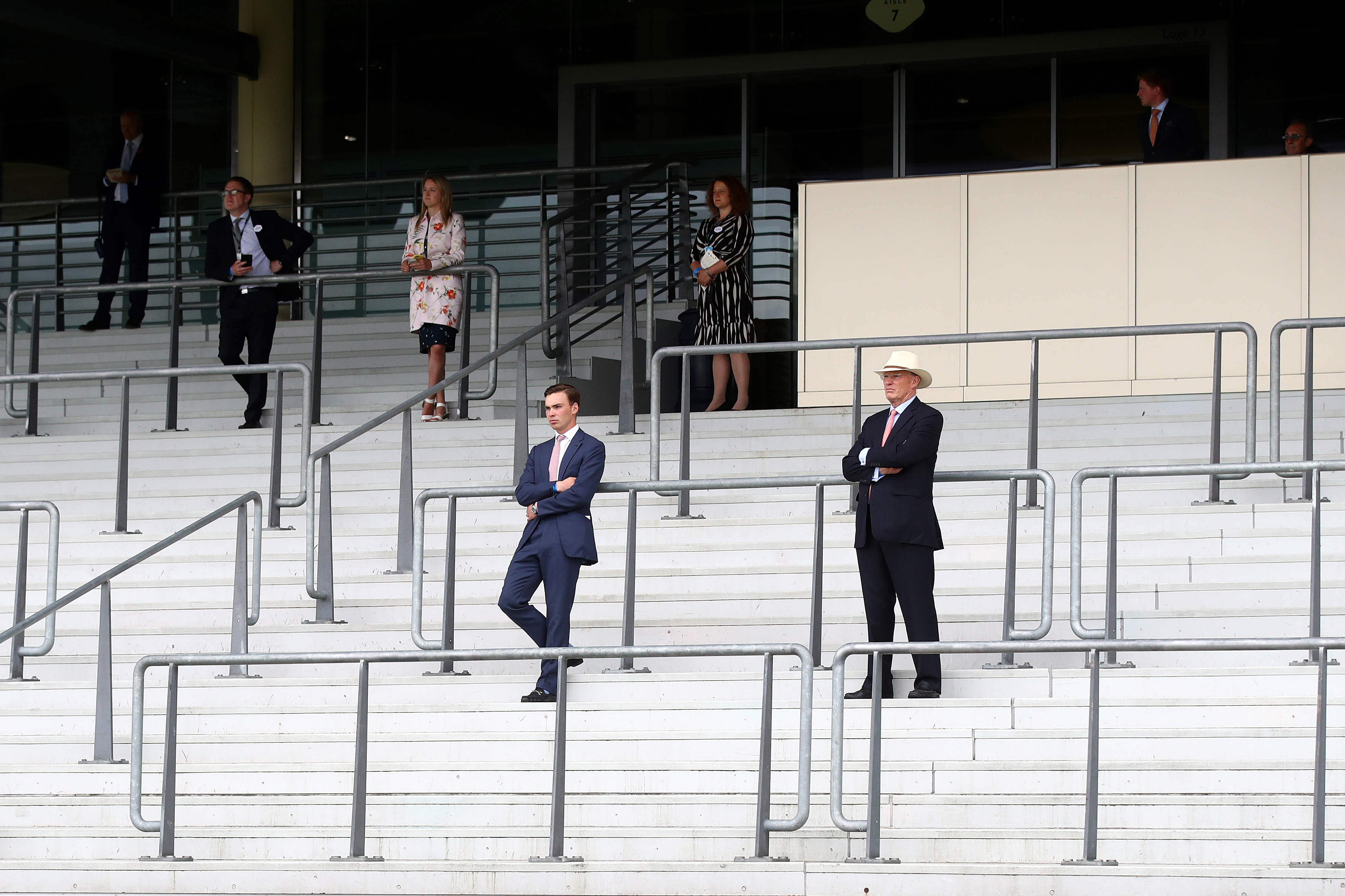 OFFER OF THE DAY

£30 IN FREE BETS: Bet £10 On The First Race At Ascot, Get £5 Free Bet For All Remaining Races On The Card with Paddy Power CLAIM HERE

T&Cs: New customer offer. Place a single £10 (or £5 e/w) Sports bet in the 13:15 on Friday, June 19th and get a £5 free bet for each of the subsequent Ascot races. Deposits using Credit/Debit cards or Apple Pay only. Free bets are only valid for the specified race and are awarded when the qualifying bet has been settled. Free bet stakes not returned with winnings. T&Cs apply. 18+ Begambleaware.org

The past ten winners all came from a double-figure stall which is bad news for Bonne Vitesse, Flying Aletha and Golden Melody.

With young horses, it’s always worth having a look at when they were born. Those foaled in February and March have the strongest record in the Albany Stakes.

While longer prices can and do win this, Follow Suit at around 33s would be the biggest upset for a long time.

Trainer Roger Varian has two recent wins which tips the scales in favour of his UNDERTAKE.

The trends are pretty simple for the Norfolk — you basically want a horse that won over the 5f distance last time out.

On the draw, stalls higher than seven have fared best than the lower numbers. Looking at this year’s hopefuls we are looking at a couple of double-figure prices.

But that’s not a minus because there have three winners at bigger than 10s in the past decade. The trends point to JOJO RABBIT.

He is trading at around the 10-1 mark and won nicely at Wolverhampton last time.

Distance winners hold sway in the Hardwicke so we’ll stick with those for a trends pick. Alounak, Elarqam, Hamish and Fanny Logan have all yet to win at 1m4f.

Finishing in the places last time is another major pointer. That is something that cannot be boasted by Communique, last year’s winner Defoe, Desert Encounter, Eagles By Day or Spanish Mission.

So after applying just two trends we are already at a stats shootout between Anthony Van Dyck and Morando.

Given that we haven’t had a winner over the age of six in recent memory that is a major minus for Morando.

ANTHONY VAN DYCK ticks all the boxes after that.

We've only had five runnings of this high-class sprint but decent trends have already emerged.

What we are looking for is a horse that is a winner over 6f, who has had a recent run and has previous experience of Ascot.

This may not be the strongest renewal of the race because the whole field fails another important stat — being 117 or higher in the official ratings.

It may be that the runners have had less chance to climb to that level because of the three months missed earlier this season.

But, as it stands, Millisle is the classiest performer in the eyes of the official assessor on 115 but they are all at least in three figures. Bearing the other stats in mind, we can start chopping them down pretty quickly.

A couple of the strong fancies are coming back from a long break. Even in this unusual season we should take that as a negative.

Golden Horde, Pierre Lapin, Kimari and Shadn have all been off too long for your usual Commonwealth Cup winner. Next we can cross out any horse making its debut at Ascot. Aberama Gold, French raider Wooded, Les Hogues and Millisle all go.

Royal Lytham and Dubai Station look too long in the betting. So we are left with Mums Tipple and LOPE Y FERNANDEZ with narrow prefererence for the latter thanks to Aidan O’Brien being a past winner of this race.

Aidan O'Brien has a strong record in this race with five winners in the past decade.

The king of Ballydoyle has a couple of chances this year and both tick some key boxes of being placed last time out, of not having run at Ascot before and being close to the head of the betting.

Separating them isn’t easy but NOBEL PRIZE is a son of Galileo just like the past three horses O’Brien has sent out to win this race.

With little to choose between him and Santiago, that sire stat could just make the difference.

John Gosden is another with a recent winner but his On Guard has something to find.