ROY KEANE is "not convinced" by Manchester United's centre-backs and thinks the club need to sign some defenders.

United splashed out £85million on Harry Maguire last summer but the former Red Devils captain reckons there is still room for improvement. 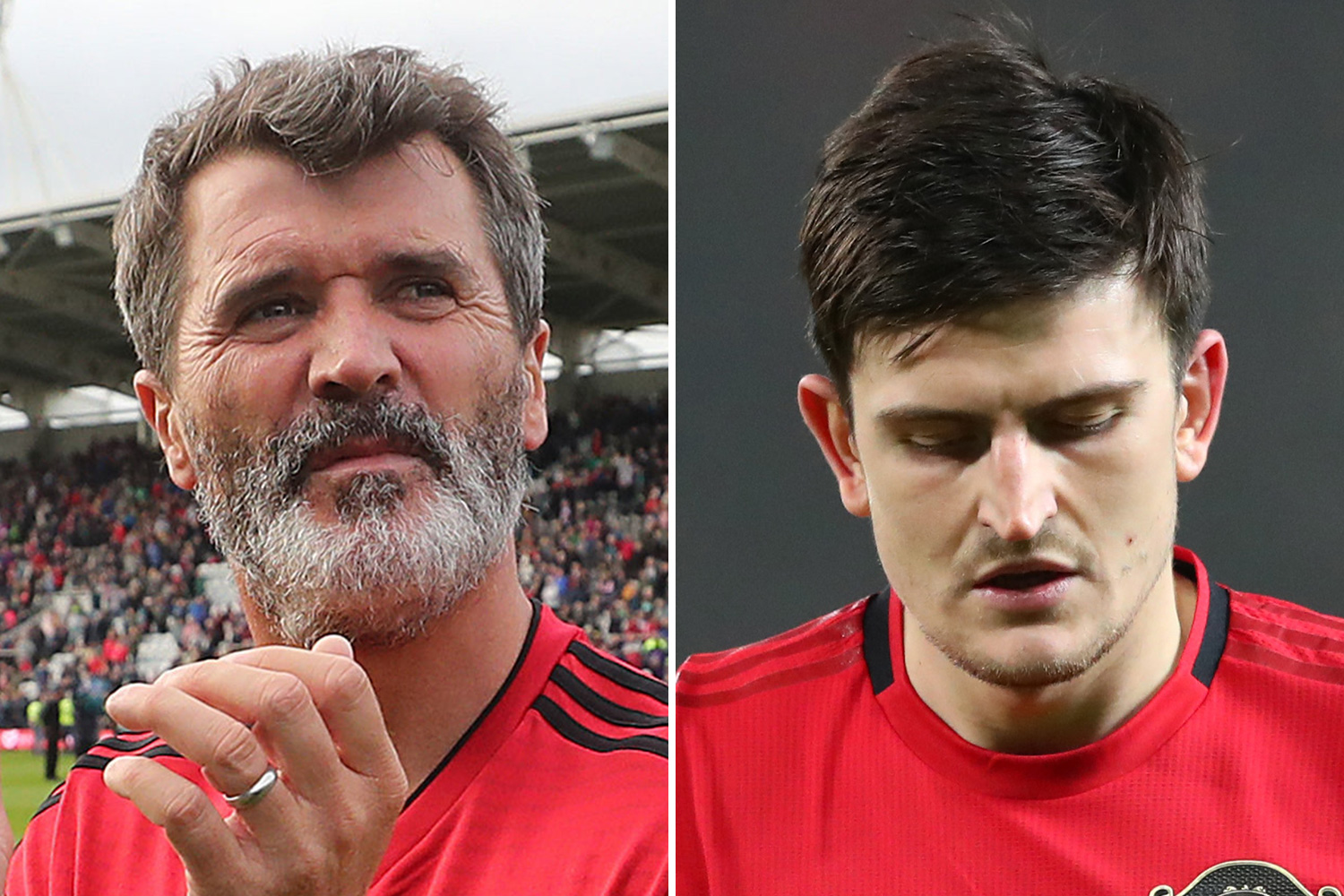 Keane's old side have been linked with several attacking players but asked who his old side should be targeting in the next transfer window, the 48-year-old looked further down the pitch.

Speaking on Sky Sports' Football Show, the Irishman said: "Do you know what? Every time you talk about the big clubs and what they need, everyone always talks about attacking players.

"I still think they need one or two defenders, I’m still not convinced with the centre-backs.