RORY McILROY shocked himself when he took to the driving range for the first time in almost two months and actually hit the ball straight.

The Northern Irishman expected to be rusty after letting his clubs gather dust since his Players Championship defence last month was cut short by the Covid-19 lockdown. 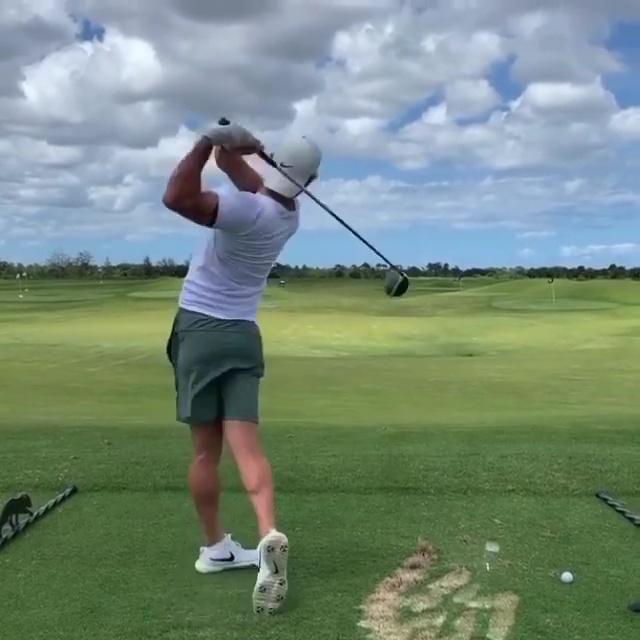 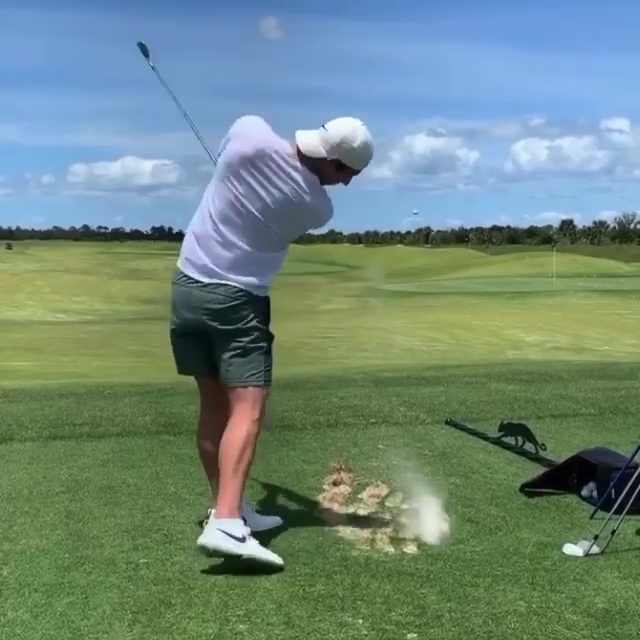 But dressed casually in shorts, T-shirt and back-to-front baseball cap, he struck a few shots — and was impressed enough to post a video of the session captioned: “First balls hit in nearly 7 weeks. Still got it thankfully.”

And the world No 1 was still beaming over his form when he joined Sky Sports earlier this week as an online guest for a re-run of his victory at Sawgrass last year.

McIlroy, 30, said: “I was pleasantly surprised! It was coming out of the middle of the club face and it was good! I’m feeling pretty good about it.

“I’m very lucky to have a gym at home and I’ve been in there every day.

“When I haven’t been hitting balls and go in there at least I’m doing something that might help with my golf.

“So I feel like I’m not sitting at home not getting any better. I’m still trying to improve and work on things.”

The PGA Tour plans to resume in June by staging four tournaments but with no spectators.

And McIlroy fears he will struggle to play his best with no fans to urge him on.

I’m very lucky to have a gym at home and I’ve been in there every day. When I haven’t been hitting balls and go in there at least I’m doing something that might help with my golf.

He explained: “I could play without fans but I don’t think I’d play as well, especially if you are in the heat of battle on a Sunday, back nine.

“You feed off that energy, you hear roars on other parts of the golf course and you know what’s going on — ‘s**t, someone’s made a birdie, I need to do this or that on the next few holes’.

“All those dynamics are at play when you have people there watching. And to take that away? I would find it very difficult. I’d feel flat.”

McIlroy also revealed he has been reading back old motivational books he says have helped him improve his mental approach over the last year.

His Players victory was followed by three more wins — including a £12million FedEx Cup jackpot at the Tour Championship — and saw him climb back to the top of the world rankings for the first time in five years.

And the four-time Major champion does not agree with top coach Butch Harmon’s assessment that Jack Nicklaus and Tiger Woods were a class apart because of their arrogant streak.

He added: “We’ve been in the garden a lot recently and the Ryan Holiday books have been huge for me.

“I listened back to Ego is the Enemy on audiobook. It’s about always being a student, always trying to educate yourself and learn more and tell yourself that you don’t know everything.

“It’s a big sign of strength when you can do that. Ego can get you in trouble more times than not.

“I’m not saying you shouldn’t be confident in your abilities but there’s a fine line between confidence and over-confidence or arrogance.

“Once you get into that realm then it can obviously be counter-productive.” 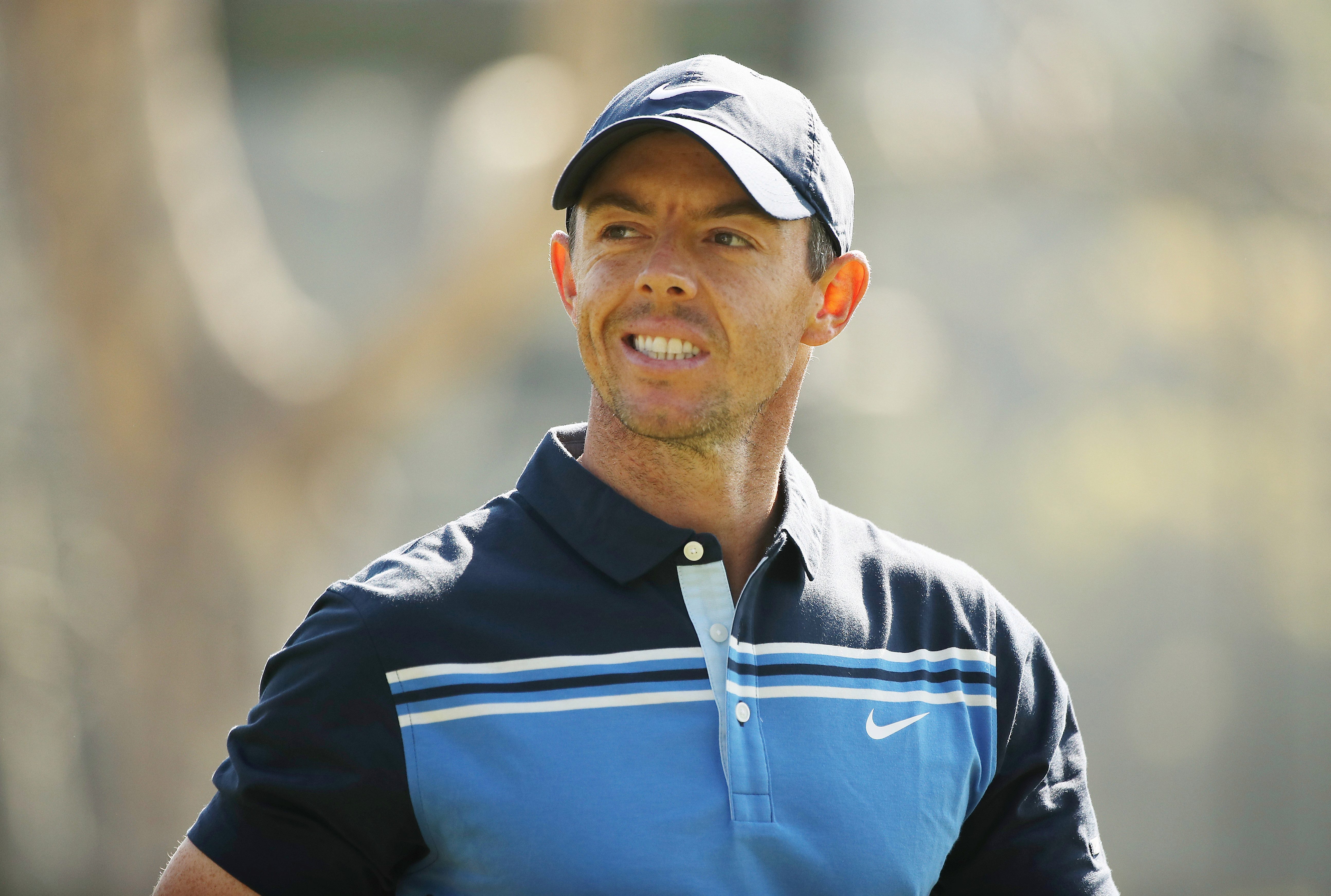