RORY McILROY cannot win this week’s Masters because he is not the centre of attention, according to former Ryder Cup captain Paul McGinley.

The world No5 is chasing the only major which alludes him this week at Augusta as he aims to become the sixth player in history to complete the Grand Slam. 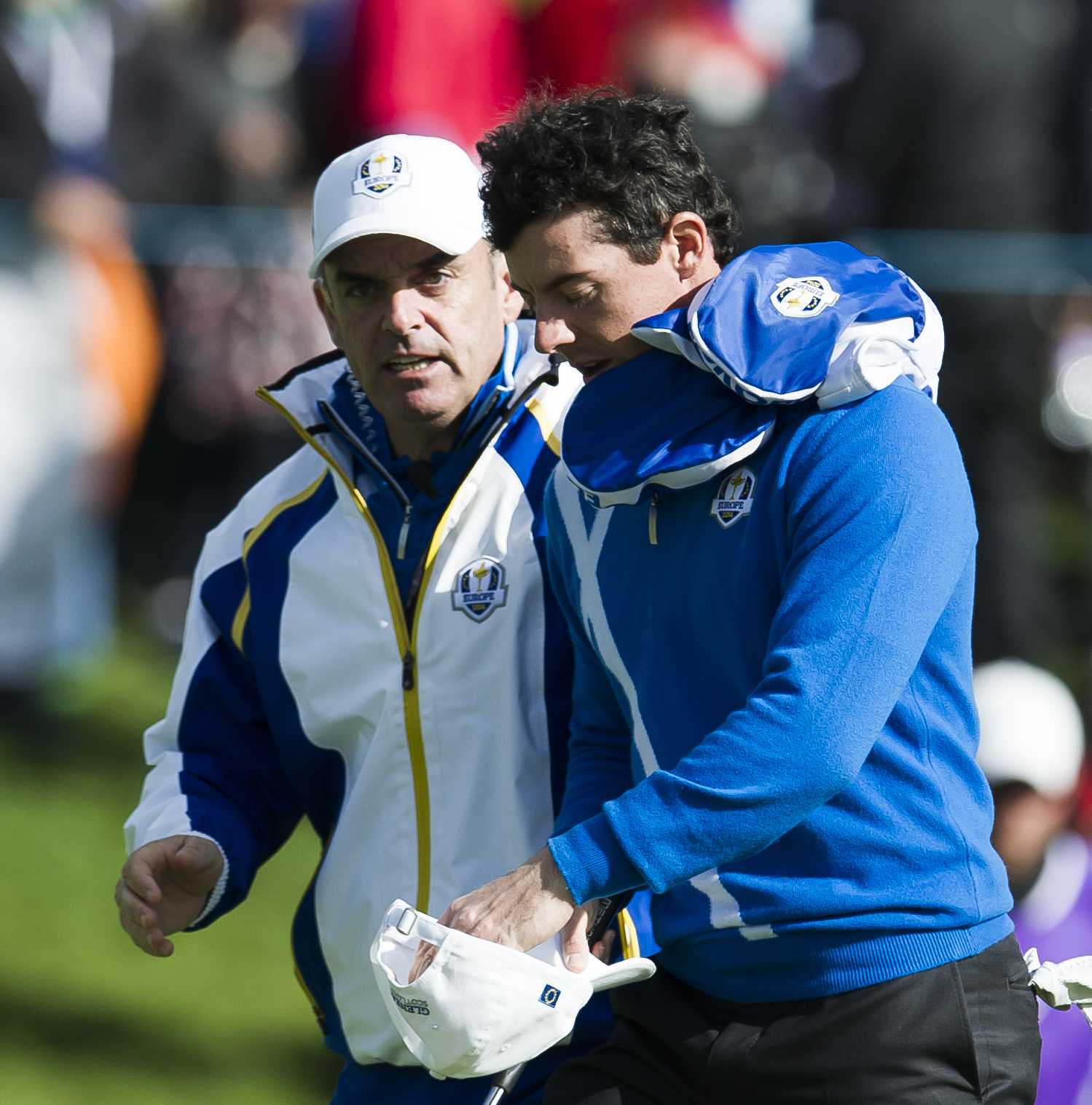 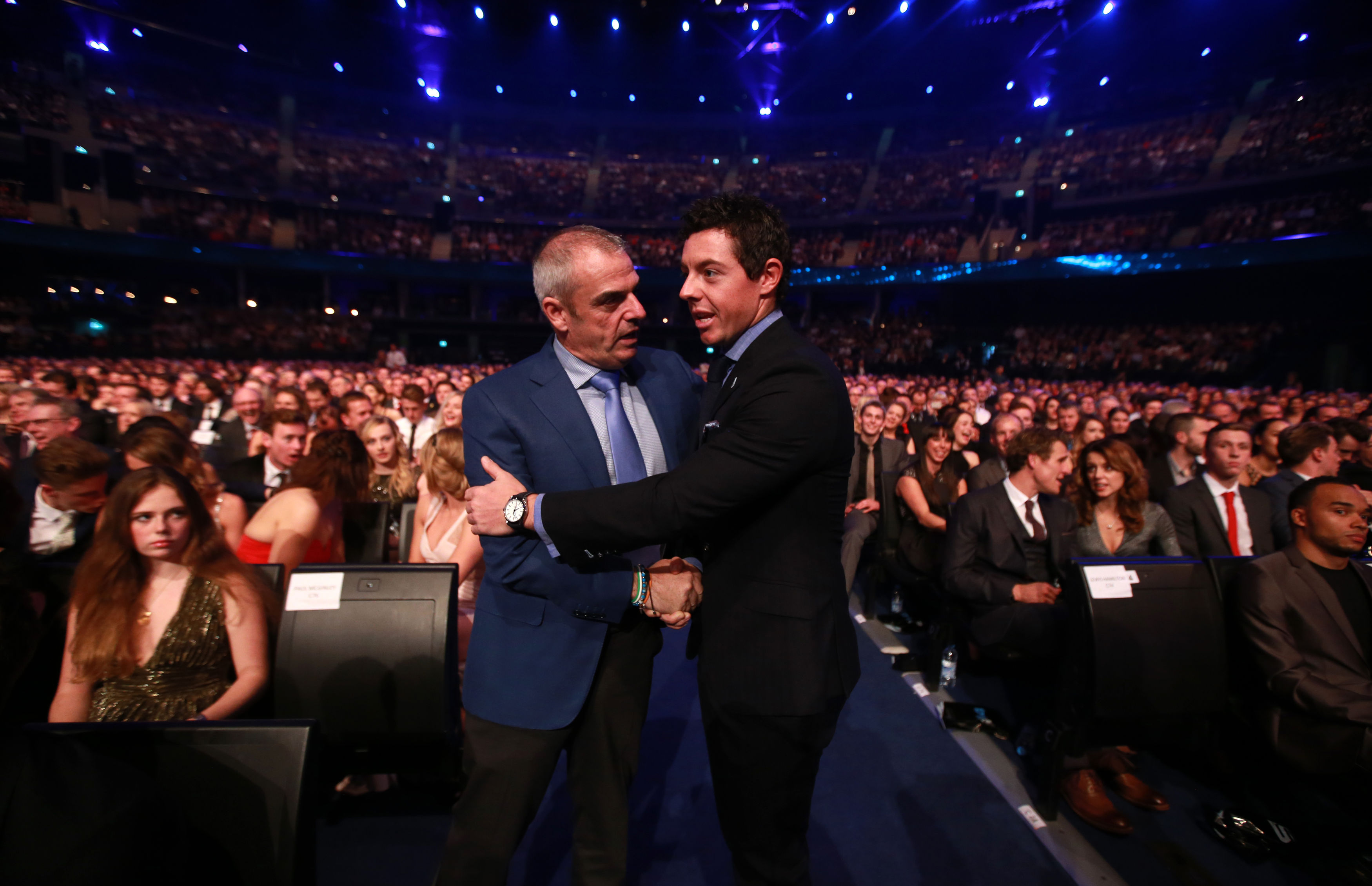 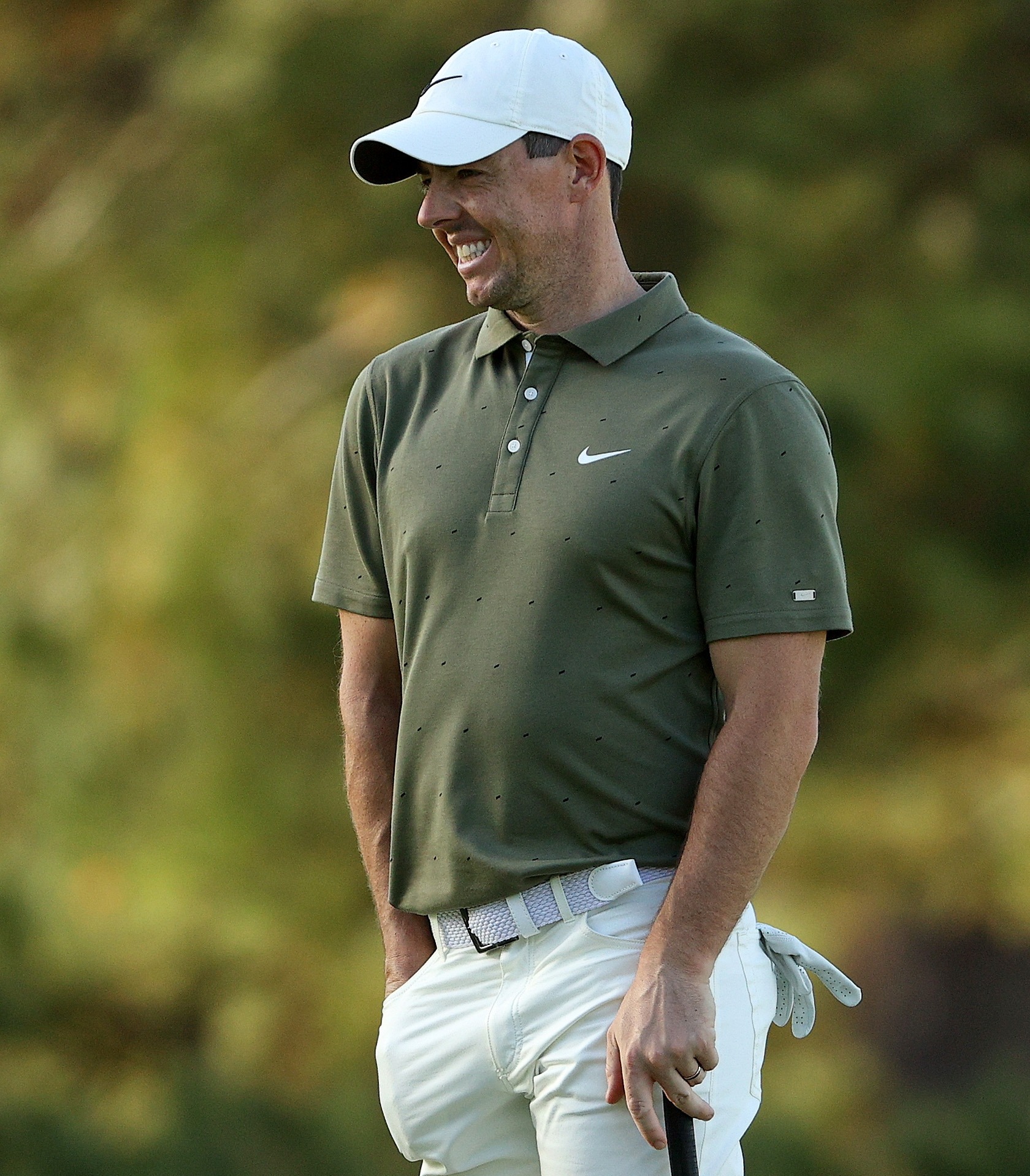 But McGinley has pointed out just like when McIIroy helped him lead Europe to victory at Gleneagles in 2014, the Northern Irishman plays his best golf when he is in the limelight.

McIlroy has failed to finish in the top five in any PGA tour event since March while tournament favourites Bryson DeChambeau and Dustin Johnson have both picked up wins in the US Open and FedEx Cup.

And the fact he has had to take a backseat has convinced Sky Sports expert McGinley that the four-time major winner does not have what it takes to win this week.

“He thrives on confidence and momentum and at the moment he has neither.

“It is hard to look for a reason for how he is going to win the Masters this week.

He likes to be the centre of attention. He thrives on confidence and momentum and at the moment he has neither."

"The only thing that may work for him is the fact that he is so off form that people will disregard him and he might be able to fly under the radar a bit more than he normally would.

“The weight of history on his shoulders by trying to become only the sixth player to win a Grand Slam will weigh heavily on him.

“People won’t follow him because his game is off and his form is off.

“But I am hoping Bryson taking the headlines, and everyone talking about Jon Rahm and Dustin Johnson winning the FedEx that Rory gets ignited about that behind the scenes, energising himself to go out there and play.

"In the past [he has been] energetic bouncing down the fairways 'get out of my way, here I come’ type of attitude which Rory plays his best in.

“We have not seen that for quite a while.”

He added: “It is hard to put an argument in favour of Tiger Woods. There is nothing there.

“Every category is miles off. Yes he is Tiger Woods. Yes he is the defending champion but you gotta have form. Going into 2019 there was nice form. But in this case he has no form.”

Watch The Masters on Sky Sports The Masters and NOW TV from 12-15 November for exclusive live coverage of the tournament as well as preview, highlights and archive footage.