Apparently, there is such a thing as too many crystals.

MTV’s Rob Dyrdek is passionate about health, wellness and meditation to keep his ever-optimistic attitude, but he didn’t realize how much crystals would play a role in his outlook.

Dyrdek’s wife, Bryiana Flores, introduced him to the power of crystals, and he’s been passionate about them ever since he purchased his first citrine, but it wasn’t until he talked with fellow MTV star Spencer Pratt about crystals that he realized he was just a beginner.

“His crystal work is too intense, you know what I mean? I love it as sort of a fun, keep yourself in an abundant mindset type of thing, but when I saw him…man, he’s just loaded,” Dyrdek, 46, told Page Six via Zoom.

“Like a rapper only like the crystal version,” Dyrdek, who is releasing Mindright superfood bars this week, continued. “I didn’t engage in crystal talk with him. I’m not on that level. I always find it quite fascinating.”

“He just hasn’t had the right crystals yet,” “The Hills” star shared with us. “[He] needs some prattdaddy drip.” 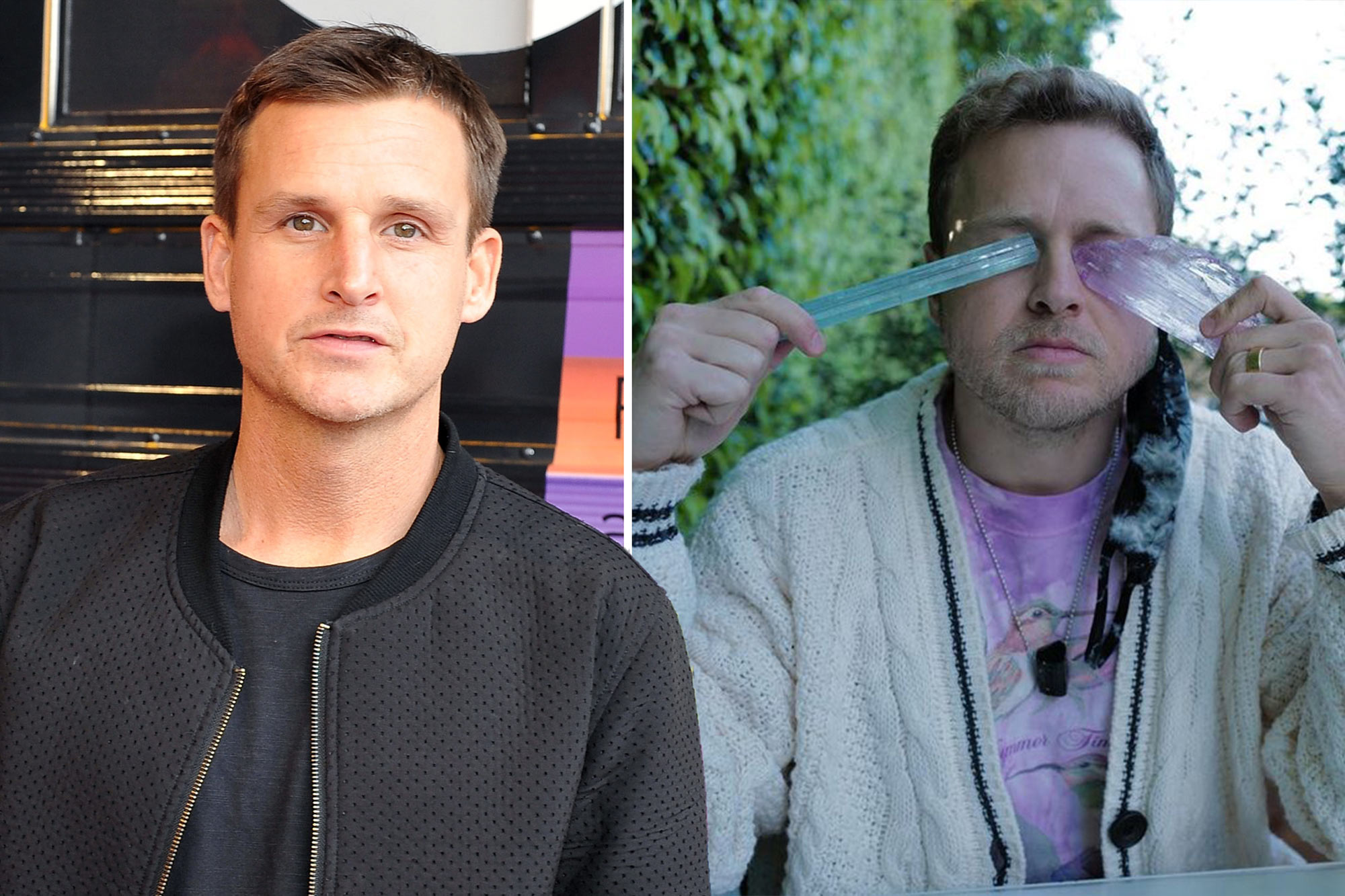 Pratt has been vocal about his penchant for crystals, even choosing to have them on hand when wife Heidi Montag was giving birth to their son Gunner Stone in 2017.

“They represent spiritual protection, health and a higher realm of love,” Montag said at the time.

In addition to the spiritual protection and health crystals appear to offer, Dyrdek admitted that he’s seen financial perks of adding crystals into his home.

“Ever since I got this [massive crystal], an extraordinary explosion of wealth,” he said. “So you could say my deep planning and constant evolution and understanding creating wealth and sort of mastering it but they are equally tied in time.”