Club king Richie Akiva is getting in on nightlife’s hottest trend: the private social club.

We hear Akiva — the man behind 1 OAK and Up & Down — is launching Societe, which promises to grant members “access to the most exclusive events and experiences all over the world.”

The club will have a “pop-up” aspect with bashes happening in places like Paris and Cannes, we hear. And will offer a “concierge component,” and offer access to luxe experiences like play tickets and top restaurants, venues and villas.

We’re told prospective members will submit an application and pay the fee by purchasing an NFT. 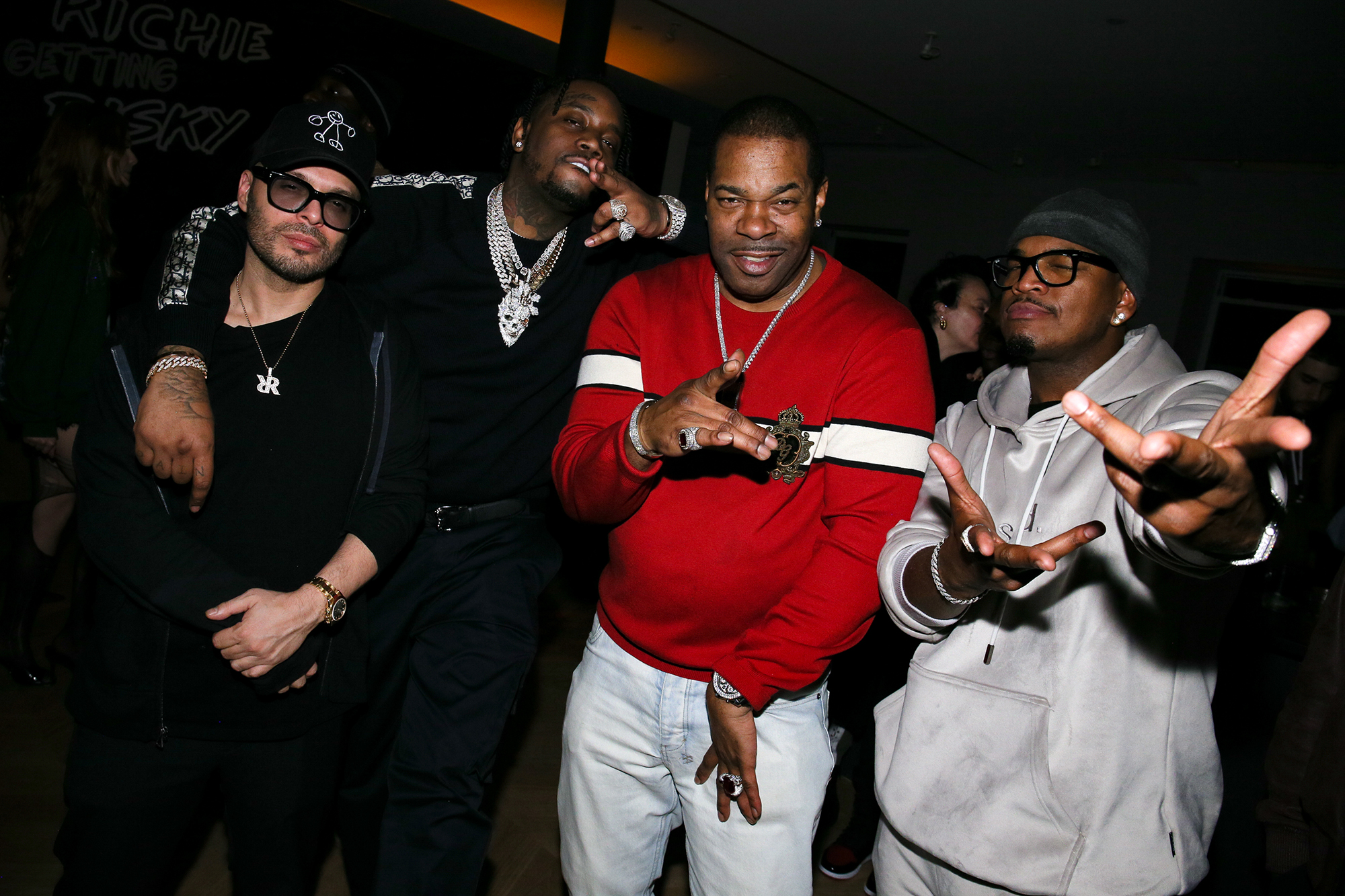 Cassidy and Mark Ronson DJ’d throughout the night with a spy telling us “Mark joked that he is never out past 9 p.m., but was loving the old school vibes and energy.”

We’re told Busta Rhymes, Ne-Yo and Gunna performed impromptu sets with a spy telling us “they all jumped into the line up.”

Private clubs, though ones with permanent addresses, have been popping up all over the city with scenesters clamoring to get into Zero Bond, Casa Cipriani, and Chapel Bar.