Kyle Richards is the last original cast member of The Real Housewives of Beverly Hills. Lisa Vanderpump quit the show after running away from confronting the ladies when she was accused of leaking gossip to the press. The friendship between Richards and Vanderpump ended and going into filming season 10, the former felt weird. 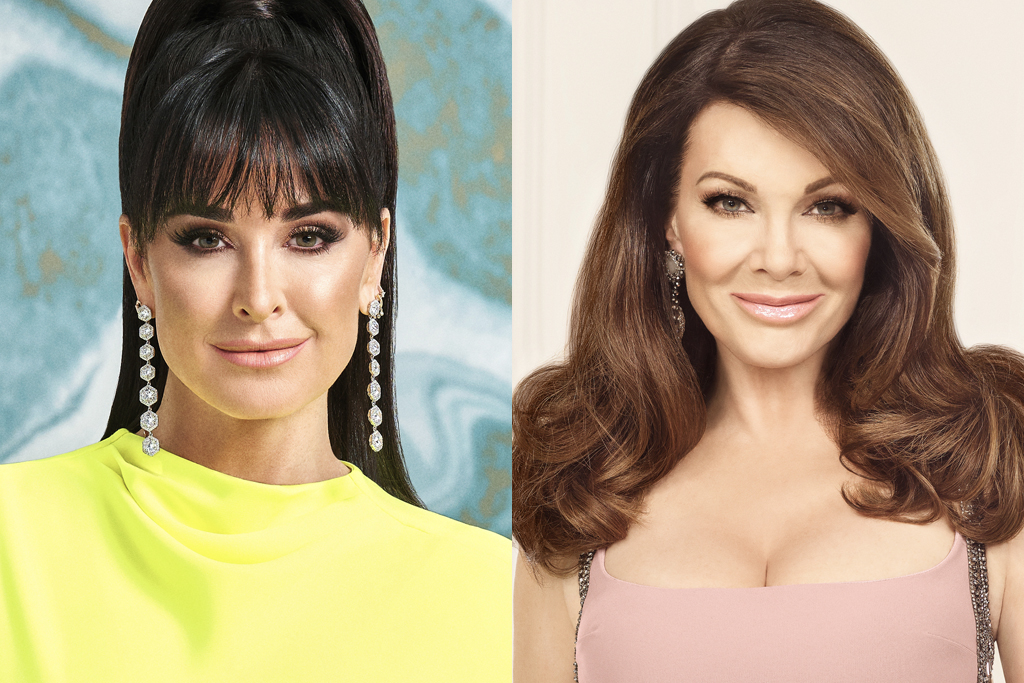 “I did feel weird because we started together, 10 years ago,” Richards said on Watch What Happens Live.

The weirdness took off fast though, as the new dynamic set in and the show filmed their tenth season.

“The show just takes off and all these women have so much stuff going on and things start happening that you really don’t think about it, honestly,” Richards added.

Teddi Mellencamp was also a guest with Andy Cohen who said she had a better experience getting to know her co-stars.

“I was able to get to know everybody in such a different way than I did my past two seasons,” the accountability coach said.

Does Kyle Richards have a new rival?

Following Vanderpump’s exit, Garcelle Beauvais came into the picture for season 10. Although Richards believed that she had an amicable relationship with her, things have taken a wild turn.

When Beauvais made an appearance on WWHL, Cohen played a game with her to get her take on her co-stars. It all started great when the actress said that Richards was the housewife that made her laugh the most.

As Cohen continued to ask questions, Beauvais became shadier about Richards. The newcomer said Richards was the “least welcoming” and believed she had the “biggest ego.” She also said the Halloween star would be the housewife she would “least want to be quarantined with.”

Richards was at home watching the late-night show and was taken aback by what Beauvais was saying about her as they never had an issue during filming.

“I was really surprised,” Richards said on the WWHL episode from April 29. “My husband and I were watching and he said, ‘Why is she talking like that?’ and I said ‘I have no idea.’ If she felt like that I wish she would say it to my face instead of saving it for Watch What Happens Live.”

Richards was blindsided by Beauvais and added, “I thought we got along really well and I really don’t know where that came from. “I invited her to every single thing that I threw. I only was invited to her charity where I was happy to give money to her charity.”

Although Beauvais never confronted Richards over any issues, the latter is ready to clear the air when the reunion comes up.

“I think that she came in and was just like, ‘I better have something with someone.’ Like I said, if she felt that, she didn’t say anything like that to my face. Now I know what I’m dealing with and we will address it at the reunion,” Richards also said.

The Real Housewives of Beverly Hills airs every Wednesday night at 8 p.m. ET/PT on Bravo.