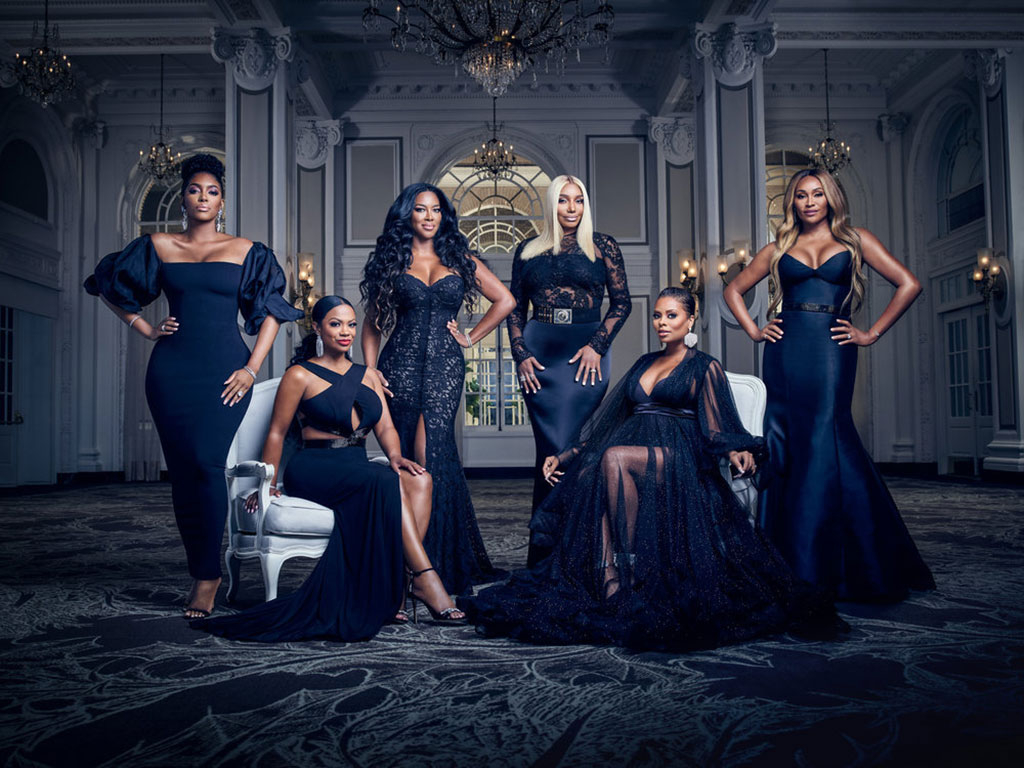 A remote reunion in ruins!

Part two of The Real Housewives of Atlanta reunion looks as though it’s going to be just as drama-filled as the first, if not more. In this sneak-peek clip, tensions are clearly running high as nearly all of the Housewives find themselves in screaming matches with one another.

“Kenya was a liar!” Porsha Williams tells Andy Cohen, who challenges her by mentioning the fact that Kenya Moore had text messages that backed her up.

However, according to Porsha, Kenya’s “receipts” should be “put in the shredder.”

Kenya herself is caught up in a different argument with Marlo Hampton. When the latter calls Kenya a clown, she responds, “If I’m a clown, you’re a professional clown!”

Eva Marcille and Tanya Sam are also shown to be clashing—so much so that Eva eventually storms off in tears.

Finally, there’s a blow-out between Nene Lakes and Kandi Burruss.

While Nene shakes her head and shouts back, Porsha chimes in, “ATL done came out!”

We’re definitely not prepared for all of the drama to come, but let’s hope Andy is!

Watch part two of The Real Housewives of Atlanta reunion this Sunday at 8 p.m. on Bravo!