Nene Leakes and Kenya Moore have been at odds on The Real Housewives of Atlanta. The peaches have been feuding throughout season 12 and there’s no turning back for them. Both had never been the closest of friends but it’s now evident that they will never reach common ground. The reunion showcased that Leakes and Moore are at different frequencies and the former is completely over it. 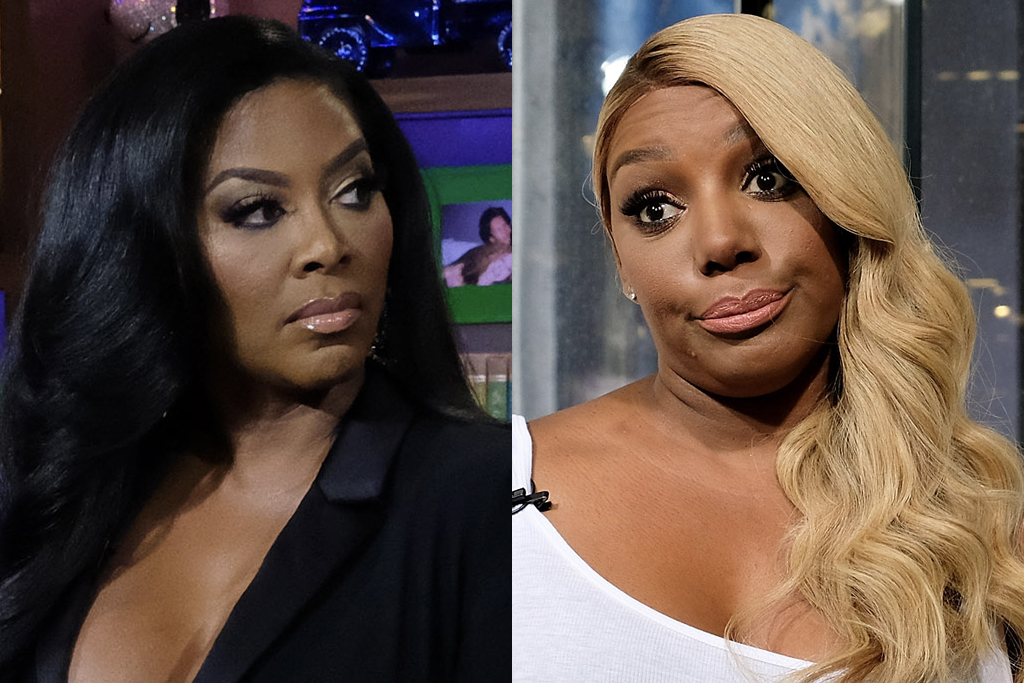 How did the feud start between Nene Leakes and Kenya Moore?

Moore took season 11 off of RHOA but made an appearance on the finale episode. Leakes made a comment that completely turned Moore against her and nothing was ever the same again.

During the cast trip to Greece, it was finally revealed why Moore was upset at Leakes. The former beauty queen was holding a grudge against the Glee alum because she called her unborn baby a buffalo. Leakes made a snide remark asking if Moore was having a buffalo when she was pregnant due to her physical size.

Leakes apologized and explained she didn’t mean to insult her baby. However, Moore refused to accept the apology and continue to hold a grudge against Leakes. At the time, the Miss USA titleholder was facing marital issues with Marc Daly and her state of mind might have been focused on that.

Will there be a reconciliation between Nene Leakes and Kenya Moore?

Even though time has passed, Leakes and Moore continue to go at each other every time they can. The reunion proved that there’s no path to peace amongst the RHOA stars. Moore even raised claims that Leakes is cheating on her husband Gregg. Due to all the drama, Leakes is simply over trying to repair any friendship with Moore.

“I feel like, there’s nowhere for me and Kenya to go,” Leakes told ET. “Like, at this point, it looks stupid to continue to argue. I’ve extended olive branches to her, I’ve apologized, I’ve agreed to move on. There’s nothing else that I can do. I’ve done everything that was asked of me to do, I did.”

Leakes is exhausted from all the arguing with Moore and feels like it’s not worth it anymore. The New Normal alum feels like Moore wants to continue the feud for notoriety.

“There’s no reason for me to keep walking around arguing with her,” she added. “The only reason why she wants to have an argument with me is just to have her name lighted up with mine. My name is such a good name, you know she wants her name printed right next to mine, honey, OK!”

Bravo has not decided on who will return to season 13 of the cast, but Leakes says that she is doing therapy to help her cope with all the drama.

As far as a spinoff goes, Leakes says she would have to see what type of show it is.

The Real Housewives of Atlanta airs on Sunday nights at 8 p.m. ET on Bravo.