Rebel Wilson and new boyfriend Jacob Busch ‘do almost everything together’ and ‘had an amazing time’ at Margot Robbie’s Halloween party as their relationship continues to progress.

Rebel Wilson, 40, and boyfriend Jacob Busch, 29, seem to be striving in their new relationship and things are only getting better as the days go on, according to multiple sources. “Things are still going really well between Jacob and Rebel,” one source EXCLUSIVELY told HollywoodLife. “They do almost everything together, so that’ll probably include the holidays. They are together all of the time.”

“They both are very into each other and it seems to be getting serious between them,” the insider continued. “It’s just easy between them since they are into the same things and have a lot of the same friends. It doesn’t seem that they’re taking things too fast, but they’ve been talking for awhile, just not publicly posting. Things are going really well. He loves that she’s so funny and they have great chemistry together.” 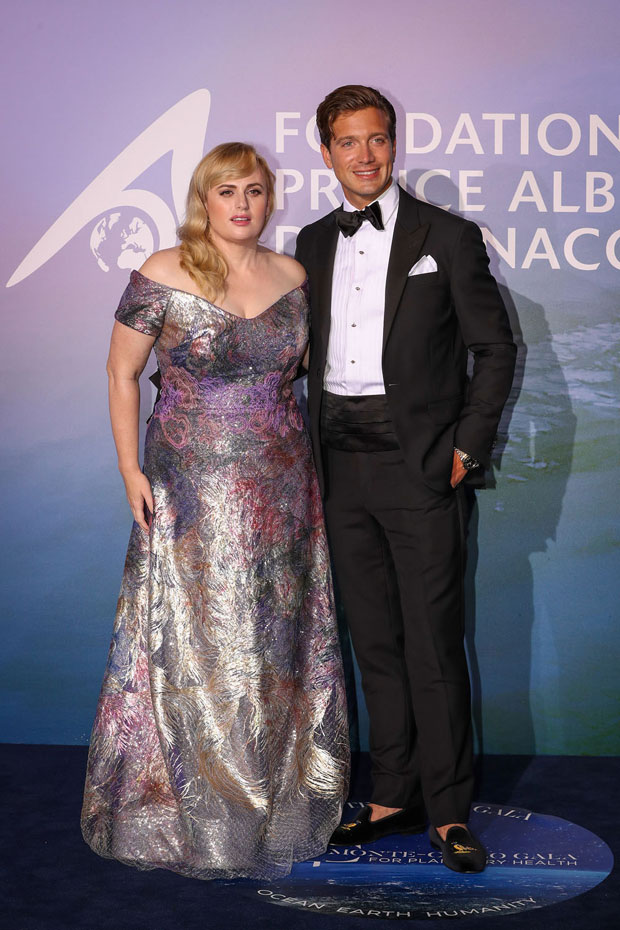