“I’m all about creating things that don’t exist,” says the rapper IDK, aka Jason Mills. “Working in the parameters of things that are happening, to create something that’s not.”

The enterprising Mills is also about sharing the wealth of his success and access in the music industry. Case in point: the 29-year-old rapper is launching an educational music business program, No Label Academy, to build a pipeline for BIPOC talent. With the rise of social media platforms, Mills feels strongly that a career in the arts is more attainable than ever.

The 10-day program will take place on the Harvard campus in Boston next month, with participants selected from an application process. The curriculum will include special guest speakers from the academic and music communities and partnerships with brands. All expenses, including transportation and lodging, will be covered for participants with the support of partners, including Nike (Mills recently became an ambassador for the brand), Converse and Guess.

In the same video, Mills describes his own story as “serpentine.” Raised in a middle-class family in Maryland, he dropped out of high school and bought a diploma from a website that no longer exists; he spent a year in prison as a teen and learned to rap. Mills emerged with a focus on education and the drive to convert his ambition into success.

“I always loved the idea of educating, but it just was through my music,” says Mills from his home in L.A. “When I started to gain a platform and realized that people really looked up to what I was doing, it made it easier to teach people because they were willing to actually listen, because there was some level of success. We always have to prove ourselves, and that’s what happened.”

In addition to finalizing his lesson plans for August, the rapper has been busy promoting his independent sophomore album, “USEE4YOURSELF,” which was released last week. Mills is also launching a capsule with Guess Originals later this week, and gifted pieces from the collaboration to a handful of influencers and friends ahead of his album rollout.

“No process is the process,” says Mills of connecting with potential creative collaborators. “I make things work. I think that’s just a simple way. If I want to work with somebody, I’m making it make sense. I know how to make things make sense that may not make sense right away.”

“USEE4YOURSELF” is in conversation with his debut album, “Is He Real.” On the last track of that album, Mills mulls the existence of a god. “The question was, ‘is he real?’ And the answer was ‘you see for yourself.’ I didn’t answer,” says Mills. “This album is me seeing for myself.”

Mills began writing the album a year and a half ago, and credits time (and patience) as the “cheat code” to making music. His inspiration for the album was an exploration of love. “The concept of love and how subjective it is, and how each person’s interpretation of love is different,” he says. “Mine has to do with, I’m not getting what I felt was love at home, and that shaped the way that I give it to other people, or yearn for it from other people.”

The album ends with the aptly titled “Closure,” a spoken track framed as a voicemail for his mother. “Most important thing is, I’m not mad with you, and I’m OK with some of the things we’ve been through. I want you to understand that,” he says, before closing out the record: “I love you, Mom. OK. Bye.” 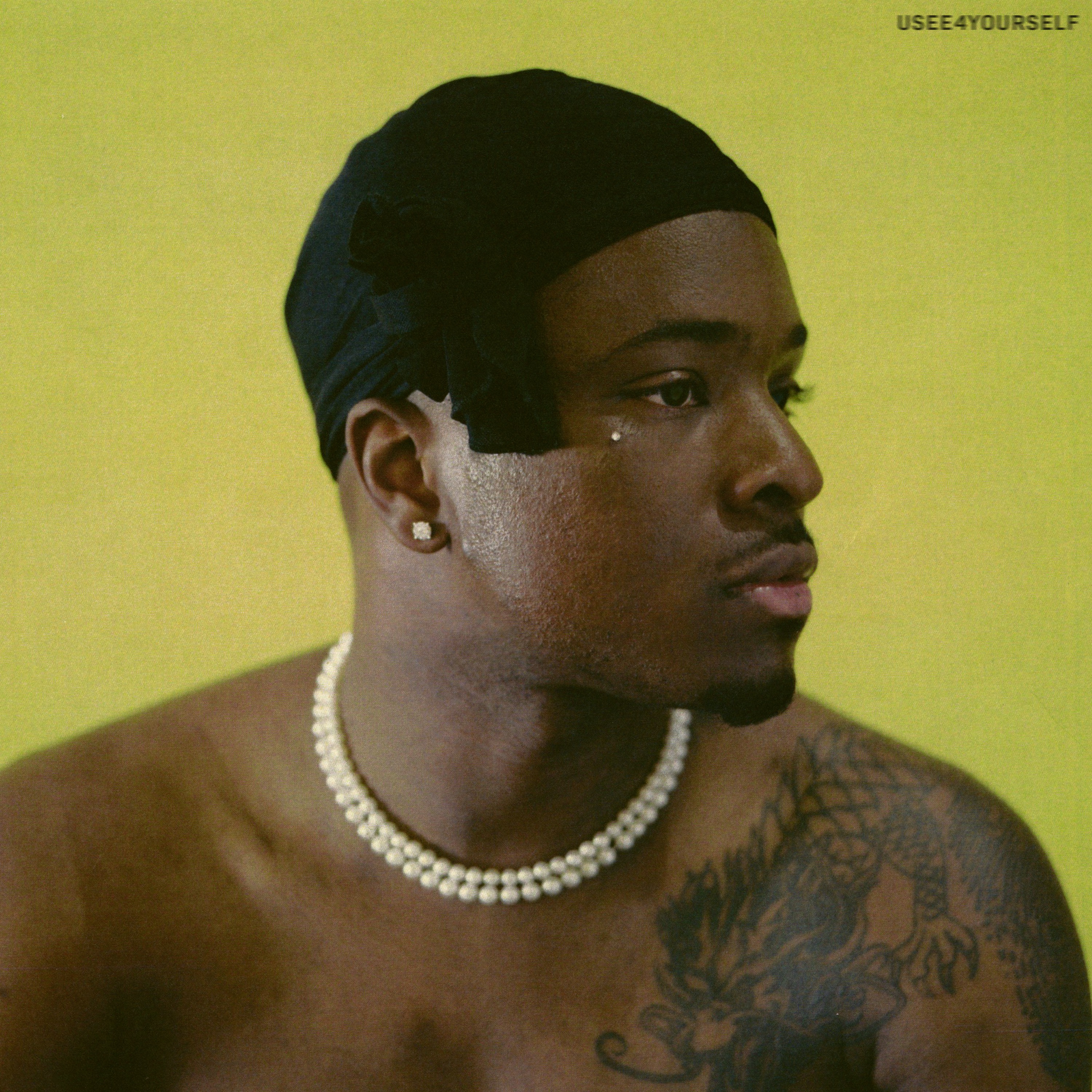 More From the Eye:

Inhaler Is the Dublin-based, Genre-Rejecting ‘It’ Band Led by Bono’s Son

Violinist Ezinma Is Building a Bridge Between Classical and Hip-Hop