RANGERS legend Scott Nisbet has admitted he’s in a race against time after being told he has cancer.

The former striker is set for life-saving surgery — just days after his devastating diagnosis. 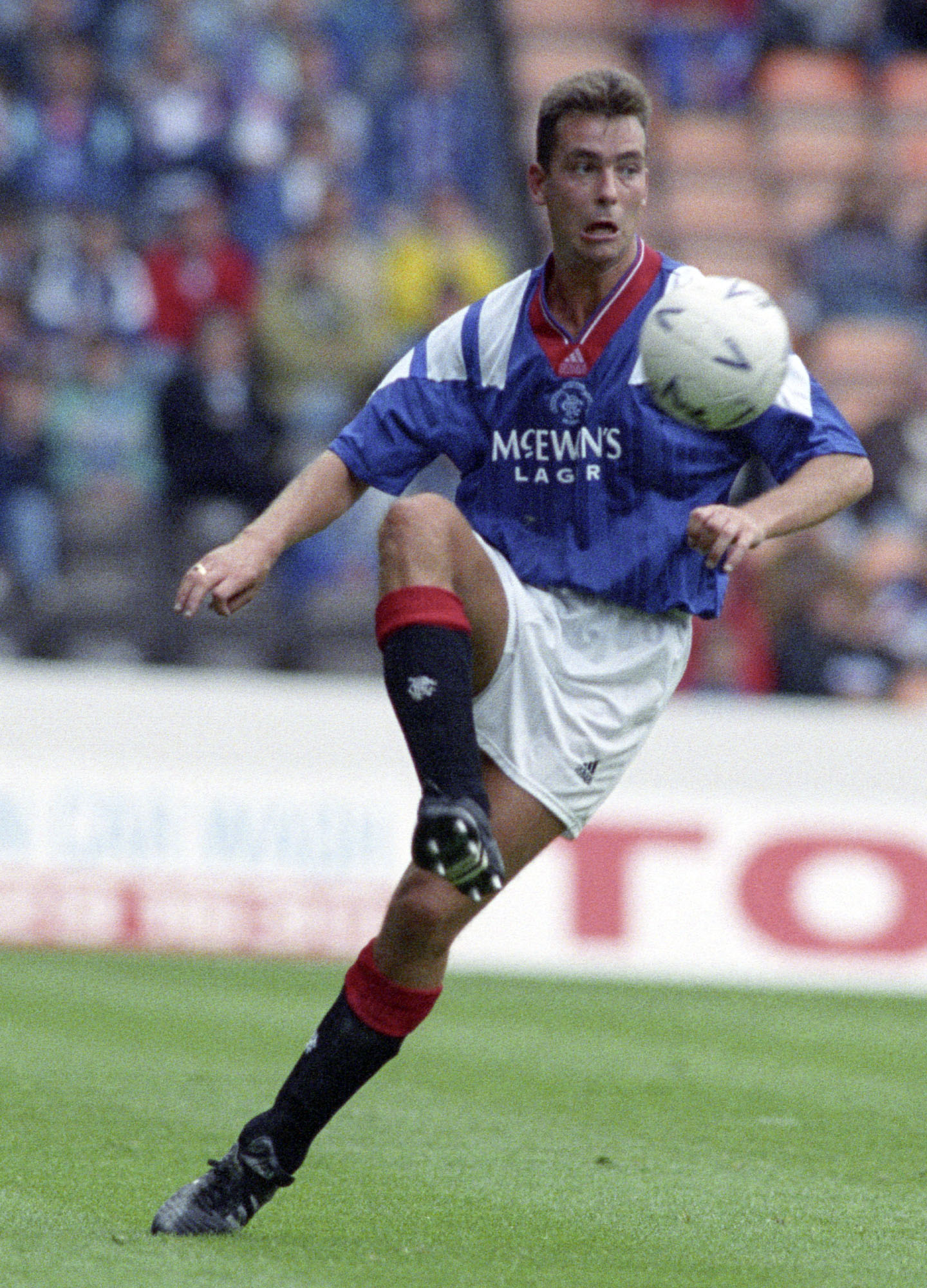 After initially complaining of a sore back, an emergency CT scan revealed four tumours, the biggest of which means that surgeons will have to act fast to remove the 52-year-old’s kidney.

And Nisbet — who now lives in Lanzarote — will see a specialist in Gran Canaria on Wednesday.

The tumour on my kidney is about eight centimetres by six. The priority is to remove the kidney.

He told SunSport: “I am in a race against time. I have four tumours.

“The main one is on my kidney and it has to be taken out ASAP.

“The tumour on my kidney is about eight centimetres by six.

“If they can get that out within a week to ten days they will then look to tackle the remaining three tumours.

“I am going to Gran Canaria on Wednesday to see the specialist and hopefully the operation will follow soon after.

“The priority is to remove the kidney. So that’s why I say it’s a race against time.” 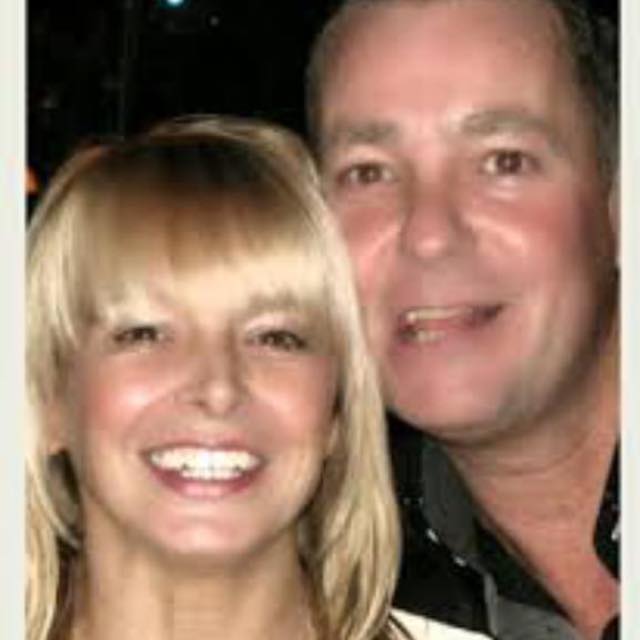 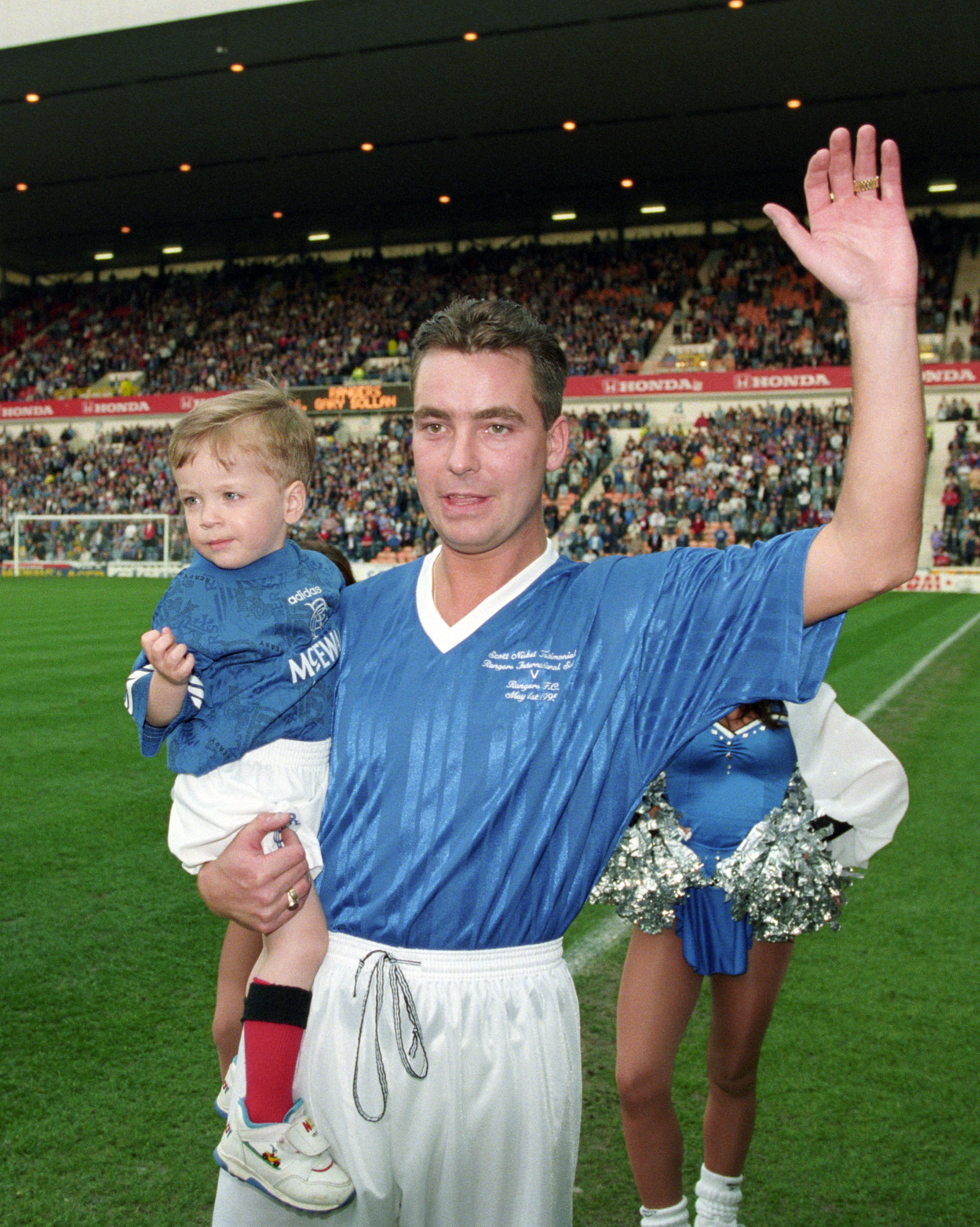 Nisbet, who has three children, has been humbled by the messages of support from back home.

A host of former Ibrox team-mates, including Ally McCoist and Andy Goram, have already reached out to him.

Nisbet will always be remembered for his famous 1993 strike against Club Brugge in the Champions League.

He was a hugely-popular figure during his time at Gers — with his career cruelly cut short by injury.

He now runs a soccer school on the island and is banking on the love of girlfriend June and kids TJ, Indya and Chad to help him defeat his tough opponent yet.

Nisbet said: “I was a fighter when I played and I am determined to fight this.

“For my family’s sake I am having to put a brave face on it, I’ll fight this for them and for June.

“This is the biggest fight I’ve ever faced and I’ll give it my best shot.”