The most powerful women on the planet, revealed

The Queen has delivered her most personal Christmas speech yet, paying tribute to her beloved late husband Prince Philip.

Queen Elizabeth II confessed that she misses her husband of 73 years while acknowledging that the holiday season “can be hard for those who have lost loved ones.”

“His sense of service, intellectual curiosity and capacity to squeeze fun out of any situation were all irrepressible,” the 95-year-old Monarch said in her annual speech. “That mischievous, enquiring twinkle was as bright at the end as when I first set eyes on him.”

The Queen, who was wearing a sapphire chrysanthemum brooch to honor Prince Philip as she delivered her speech, confessed to missing him but felt “his presence” as she prepared for the holiday season.

She took the opportunity to recognize The Duke of Edinburgh’s Award, a youth awards program established by her husband in 1956 that recognizes teens and adults for completing a series of self-improvement exercises.

She also noted Prince Philip’s early interest in conservation and noted that “pioneering work has been taken on and magnified by our eldest son Charles and his eldest son William – admirably supported by Camilla and Catherine – most recently at the COP climate change summit in Glasgow.”

Prince Philip died in April at the age of 99. 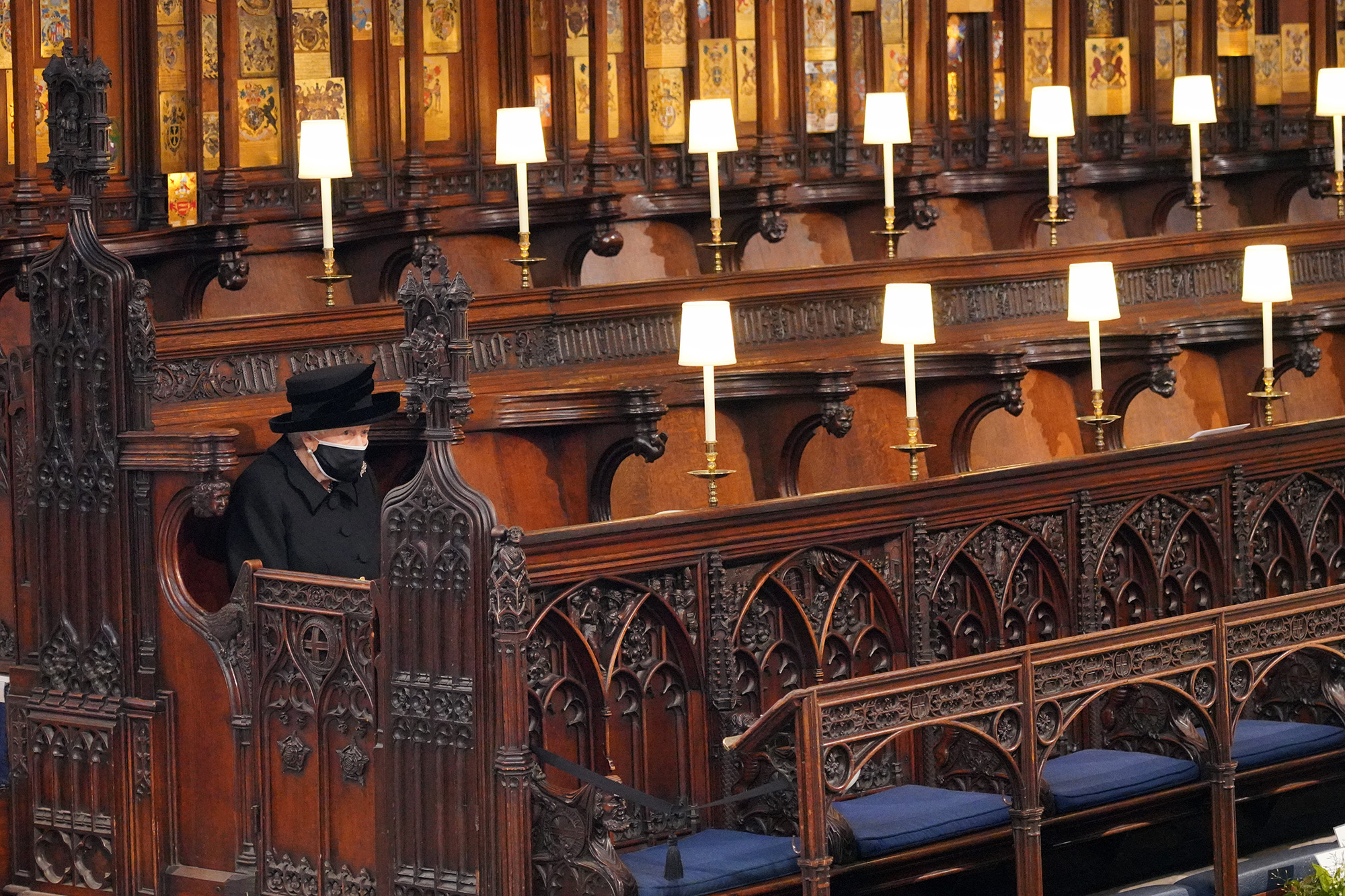 Although she failed to mention Prince Harry or Meghan Markle in her speech, she did acknowledge the birth of their daughter Lilibet Diana, who is named after her great-grandmother and grandmother.

“And for me and my family, even with one familiar laugh missing this year, there will be joy in Christmas, as we have the chance to reminisce, and see anew the wonder of the festive season through the eyes of our young children, of whom we were delighted to welcome four more this year,” she said. 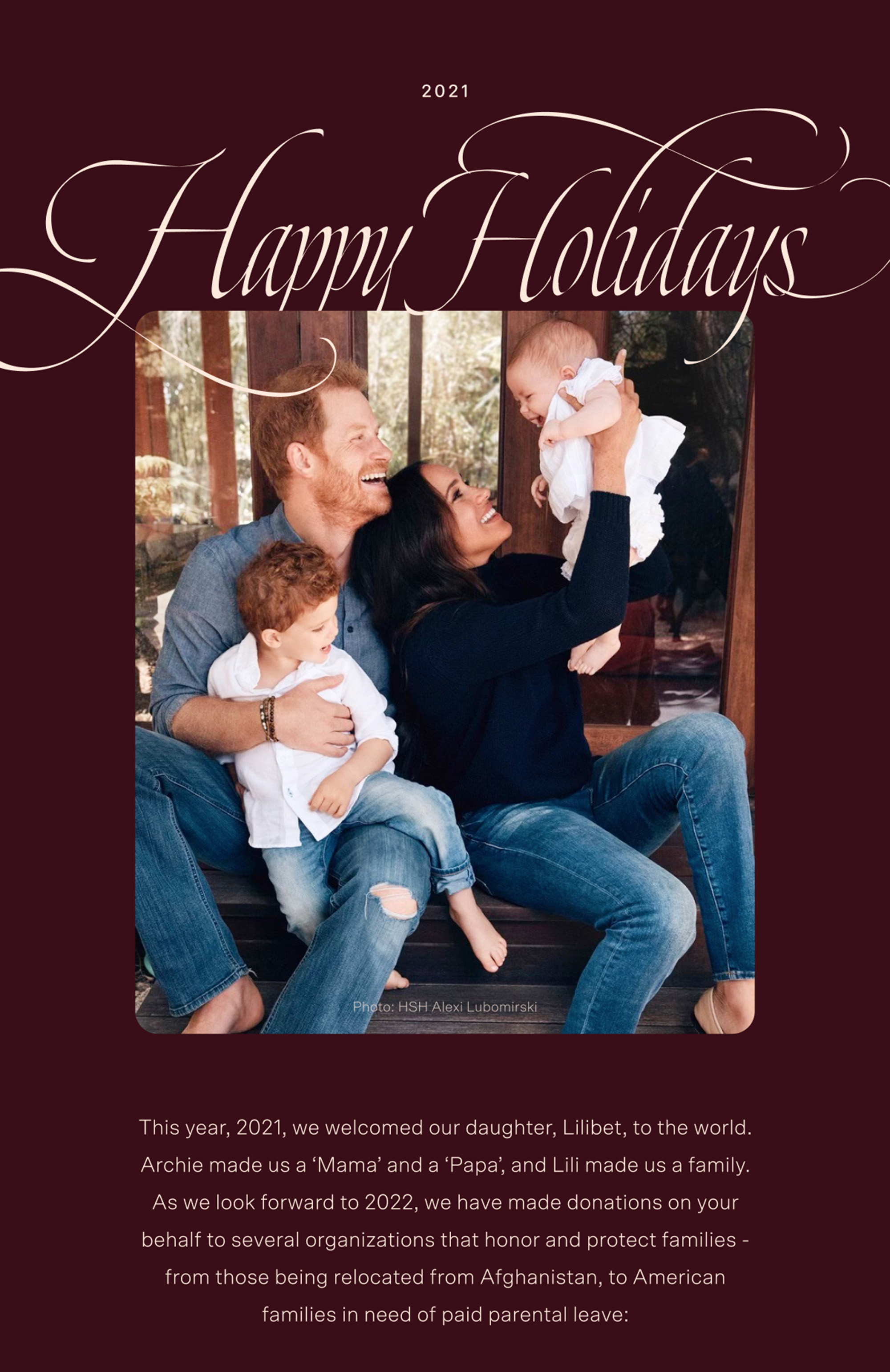 “They teach us all a lesson – just as the Christmas story does – that in the birth of a child, there is a new dawn with endless potential,” she said.

The Queen also recognized that the ongoing pandemic means that once again “we can’t celebrate quite as we may have wished [but] we can still enjoy the many traditions.”

She added, “Be it the singing of carols – as long as the tune is well known – decorating the tree, giving and receiving presents, or watching a favorite film where we already know the ending,” she said, “it’s no surprise that families so often treasure their Christmas routines.”