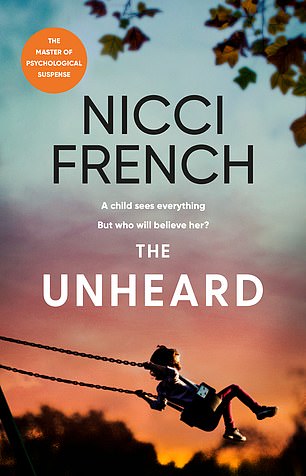 Apart from anything else, this book succeeds as an acutely observed portrayal of the type of hyper-vigilant mother whose endless anxieties about her children prompts a lot of eye-rolling behind her back.

But it also scores as a thriller because we can’t ever be sure whether separated mum Tess’s concerns about her three-year-old daughter, Poppy, have any substance or if the child really is in danger.

The clues include Poppy’s bed-wetting, sudden swearing and her drawing of a woman falling off a tower.

A crime has been committed and the possible suspects include Poppy’s dodgy father, a dodgy neighbour and Tess’s dodgy but attentive new boyfriend.

In the very capable hands of the dynamic writing duo known as Nicci French, the big reveal is sophisticated, satisfying and very surprising.

Twin sisters Fern and Rose are bound together by a secret experience that happened when they were 12 years old. Fern suffers from a low-level form of autism and has always relied on Rose to be her protector.

So the chance to carry a baby for Rose seems like the perfect opportunity for Fern to show her appreciation in the way a very good sister would. But as the troubled childhood of both sisters and the grim reality of their shared secret is gradually revealed, it becomes apparent that there are malignant depths of manipulation at work.

This is a very sensitively told story, not afraid to pull its punches right to the final page. 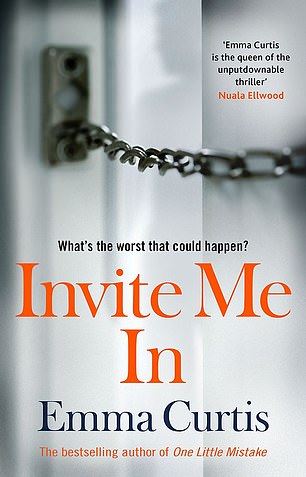 Here the central baddie is Martin, a wealthy bully confined to a wheelchair whose main hobby is controlling his wife, Eliza.

She is forced to endure his behaviour because, if they ever split up, Martin could reveal a secret about her which would mean she’d lose custody of her children.

So Eliza is trapped. Enter handsome Dan Jones, their new tenant in the flats they rent out, and a grenade slowly goes off that changes all of their lives and reveals the truth about the power struggles that lie beneath.

The conclusion is bloody and disturbing in equal parts.