Priscilla Presley met Elvis Presley as a very young woman, when she was living in Germany with her family. The pair had a long romance before their marriage, which only lasted a few years before they divorced. After Elvis, Priscilla went on to have a son, so did she marry someone else who was not The King?

Priscilla Presley had a number of relationships with men who were not Elvis, however, The King was her only husband.

The pair met in 1959 while Elvis was stationed in Germany, and Priscilla was just 14-years-old.

By 1962 the two had been keeping in touch for years, and after some convincing, Priscilla’s parents let her visit Elvis’ home at Graceland for two weeks.

Soon enough she was allowed to move to Memphis for good in March 1963, though she was told to live in a separate house with Elvis’ father Vernon and stepmother Dee on the Graceland estate.

READ MORE: Tom Jones wife: Was Sir Tom married to anyone other than Linda? 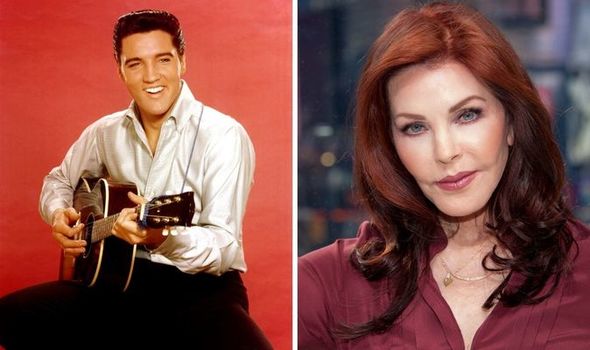 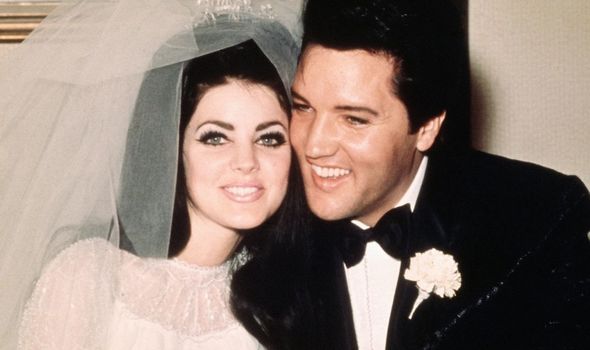 It wasn’t long before Priscilla began to move her things into Graceland, which was allowed by her parents so long as Elvis agreed to marry her, which he eventually did in a Las Vegas ceremony on May 1, 1967, which included a huge number of press members.

Elvis and Priscilla’s marriage lasted only until 1973, though the couple separated in 1972.

Their daughter Lisa Marie was then born nine months later on February 1, 1968, in Memphis.

But their daughter was not enough to keep them together as, according to Priscilla, Elvis became fascinated with the occult and addicted to prescription drugs, which she believed changed his personality. 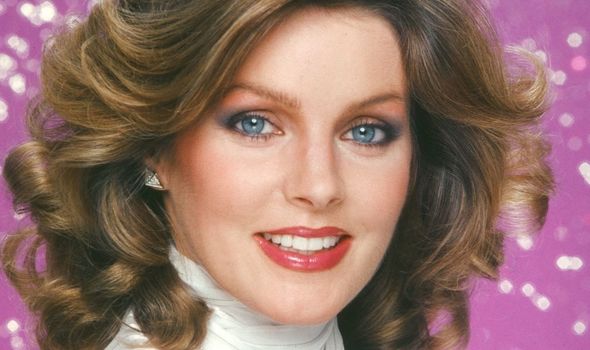 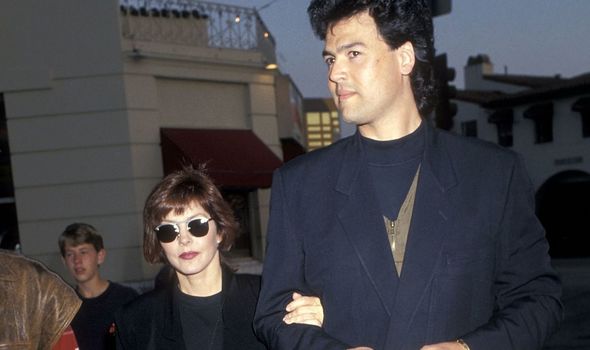 Priscilla began taking karate lessons from Mike Stone, on Elvis’s suggestion, and soon began an affair with him, after which the pair separated in February 1972.

After Elvis and their divorce in 1973, Priscilla lived with Mike until 1975, after which she had a number of relationships.

After these relationships, she moved in with male model Michael Edwards, who claimed he became attracted to her then-teenage daughter Lisa Marie in his book Priscilla, Elvis and Me, which was a parody on Priscilla’s own memoir.

He also claimed Priscilla had liaisons with singer Julio Iglesias and Richard Gere in the early 1980s, during their on and off relationship.

Priscilla’s longest relationship post-Elvis was with Marco Garibaldi, the screenwriter and computer programmer, with whom she had her second child, Navarone.

The couple was together for 22 years, during which time she had an acting career in the soap opera Dallas, but they broke up in 2016.

While Priscilla is reported to have had various relationships after Marco, her most recent suspected dalliance was with Sir Tom Jones, who had been made a widower in 2016.

He denied these claims, calling them “old friends” and at present, it is unknown who Priscilla is dating.