Prince William might not have ever had the party boy reputation of his brother Prince Harry but there was a time when he was called the “Hooligan Prince” for his behavior. It was a short-lived time of rebellion, according to a royal biographer, but worth noting that even the polished Prince William had a moment of typical pre-teen behavior. 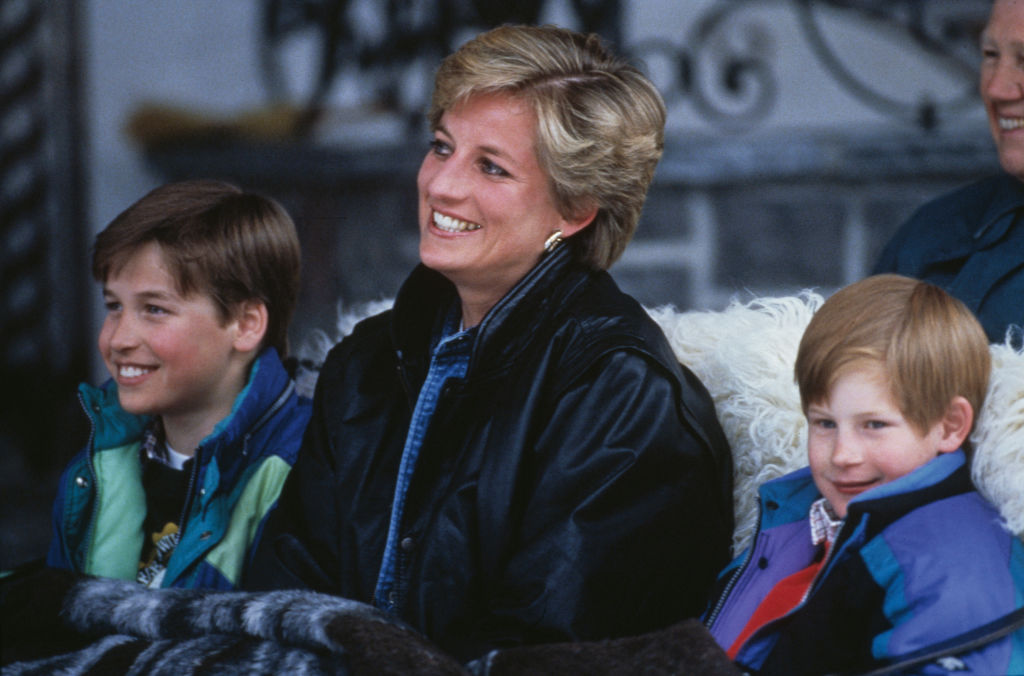 Prince William was always a well-behaved child, but there was a brief time, when his parents’ marriage was crumbling, that he exhibited some surprising characteristics. Living a life in the spotlight wasn’t new to William, but having his parents split put under the microscope proved overwhelming for him.

His mother Princess Diana famously discussed the details of her relationship with Prince Charles for the biography Diana: Her True Story and the taped phone calls between William’s parents and those they had affairs with were published.

He rebelled in response

It was a trying time for Prince William, to be sure. He was a student at Ludgrove Prep School at age 11 when his family’s dysfunction was on display for the world to judge. According to author Robert Jobson, in his book William And Kate: The Love Story — A Celebration Of The Wedding Of The Century, Prince William earned an unlikely nickname: “Hooligan Prince.”

“The stress and emotional pain had to come out somehow andalready the months of speculation and tension had taken their toll on William,”Jobson wrote. “Everybody deals with stress differently. Some, like Harry,retreat into their shells; for William the effect was quite the opposite.”

The biographer has first-hand knowledge, given that he was a royal correspondent who published a story at the time about Prince William. “Two months before John Major informed Parliament that the Prince and Princess of Wales were separating, I took a phone call from a reliable contact,” he explained. “William, he said, had been reprimanded at school and for sticking a fellow pupil’s head in a school toilet and flushing it.”

Today marks #999DayUK, when we celebrate and say thank you to our incredible Police, Fire and Emergency Medical services ?‍♀?‍??‍⚕ and all our specialised emergency services for all that they do to keep us safe. The first photograph in this post is of The Duke of Cambridge and The Duke of Sussex and their mother Diana, Princess of Wales, with their cousins Peter Phillips and Zara Tindall in the yard of the Old Fire Station ? in the grounds of Sandringham House in 1988. On 999 Day later today The Duke will visit @TheFirefightersCharity at Harcombe House in Devon to hear about the support that the centre provides to members of the fire and rescue service and their families, and meet representatives from across the emergency services sector. On the extraordinary work of our emergency services, The Duke of Cambridge said: "As a society, we owe our wellbeing, and indeed our lives, to the men and women in our emergency services who work tirelessly to protect us in some of the most difficult circumstances. It is only fitting that we should recognise the vital role that they play, and pay tribute to the bravery and dedication of those who have made the ultimate sacrifice for their communities." 999 Day begins annually at 9am on the 9th September (the 9th hour of the 9th day of the 9th month) and is held to pay tribute to the invaluable work that is carried out by the emergency services and responders. ? Getty images / Press Association

Prince William’s behavior was a result of taunting

Jobson admitted that he didn’t really think beyond the “barefacts” about Prince William’s behavior.

“At the time I got the story it didn’t occur to me toexamine it beyond the bare facts,” he shared. “Blissfully unsympathetic,hardened by the ignorance and ambition of youth, as far as I was concerned itwas a cracking story that quite rightly walked into the newspaper.”

He added, “It did not occur to me to consider what mighthave prompted William’s outburst. It later transpired that William’saggression came after he heard the unfortunate pupil make a disparaging remarkabout his parents.”

Prince William was disciplined for his actions. “William wasreprimanded by the headmaster, Gerald Barber, but the teacher was also sensitiveto the growing problems his famous pull was facing at the eye of his parents’marital storm,” Jobson explained.

He added, “William was given special dispensation totelephone home more than normal so he could console his increasingly agitatedmother as her world fell apart.”