The Super Bowl means celebrity appearances in commercials and in the stands. Super Bowl 2022 was no different. Celebrities came out in full force when the Los Angeles Rams took on the Cincinnati Bengals including British royals. Prince Harry, who has lived in the U.S. for two years, even showed up. According to an expert, the Duke of Sussex’s relaxed body language was borderline “overkill.” 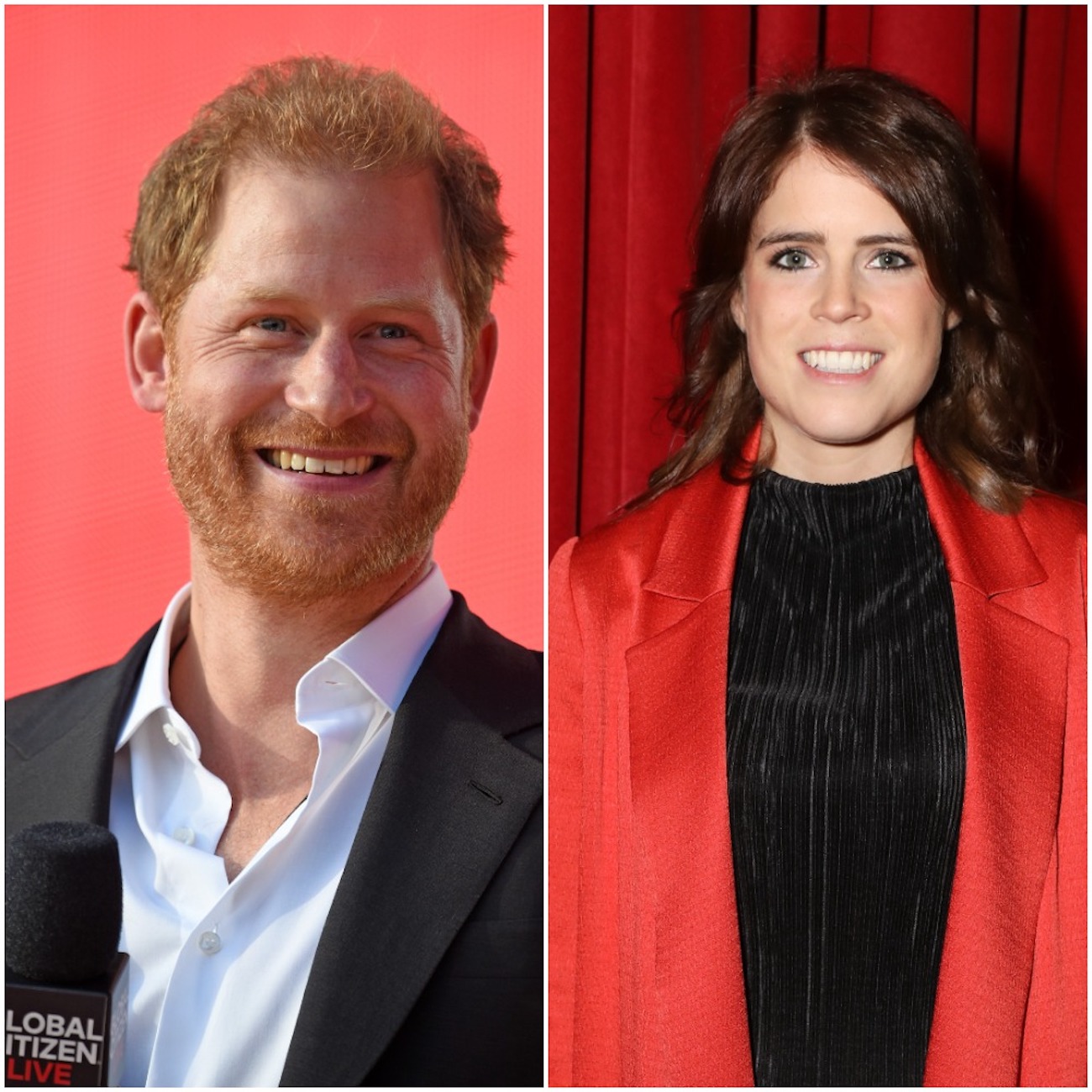 When cameras panned the crowd at SoFi Stadium in Inglewood, California, showing celebrities such as Jennifer Lopez, Ben Affleck, and LeBron James, they also landed on Harry.

He sat in the stands next to his cousin, 31-year-old Princess Eugenie. Harry’s wife, Meghan Markle, didn’t appear to be at the game. Neither did Eugenie’s husband, Jack Brooksbank. So it seemed to be a night out for the cousins who have a close friendship.

Harry, 37, has lived in Montecito, California since summer 2020. The pair purchased a $14.7 million-dollar home after stepping down from their roles as senior royals. The outing with Eugenie marks the first time, at least publicly, he’s been spotted in California with his extended family.

Meanwhile, Eugenie’s “eye-smile” and “rather tentative hand-touch to her own leg suggest she’s suitably excited and impressed by the occasion,” James added.

She continued, saying the Duke of Sussex’s body language, particularly the roundness of his cheeks, suggest he was more excited than his relaxed posture may have conveyed.

“Harry’s wide-rounded eyes and the slight rounding of the upper cheek that is visible above the mask suggest he’s more delighted than his laid-back body position might suggest,” James explained. 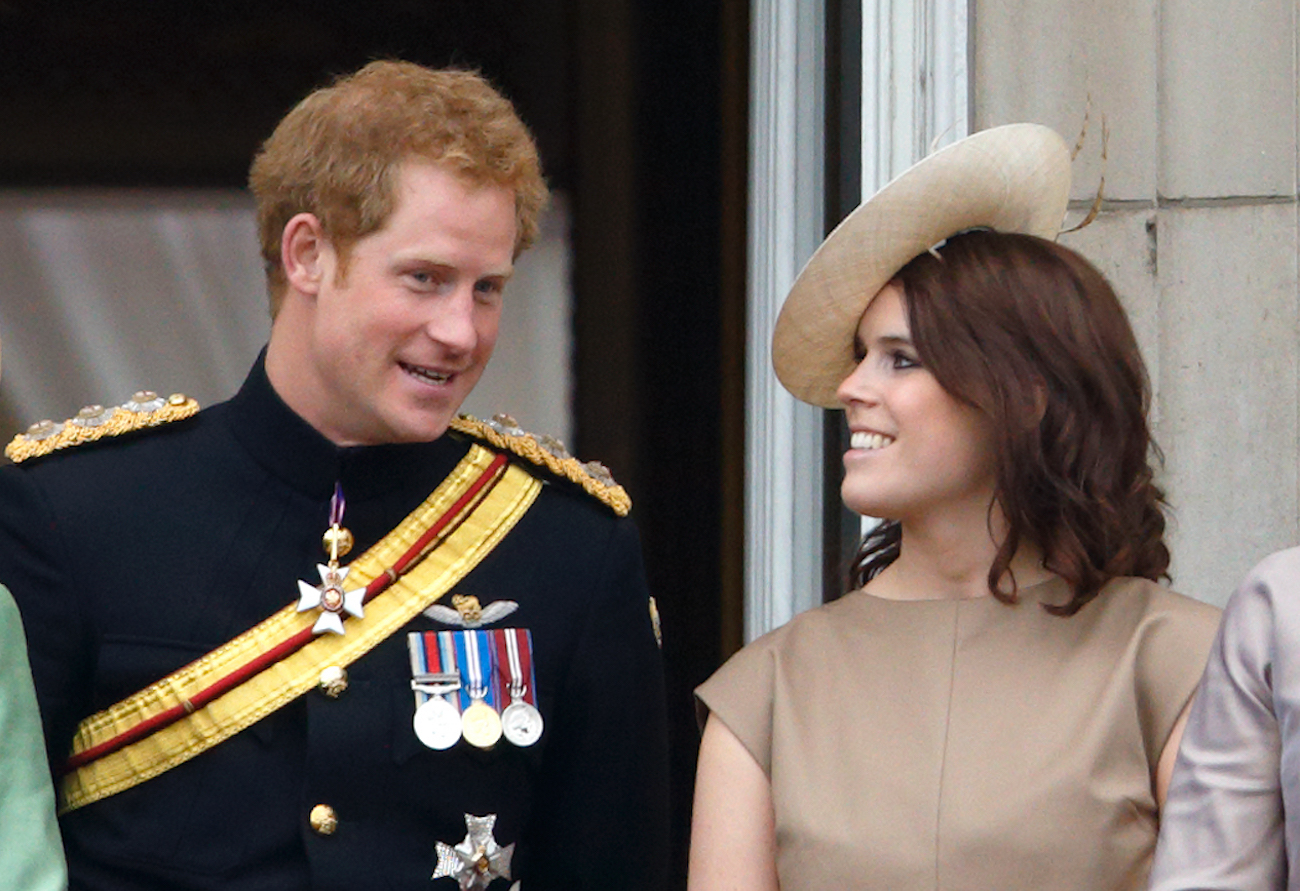 “Harry should have been proudly showing so many of his royal relatives around his new home in the US right now, including William and Kate,” James said. “But instead, thanks to rifts, he is seen taking his ever-loyal cousin to the Super Bowl and looking as proud as punch to do so.”

Harry’s Super Bowl appearance with Eugenie comes at a time when commentators and royal fans alike have wondered who the Duke and Duchess of Sussex will host next. Will Prince William and Kate Middleton stay in Montecito with Meghan and Harry during a reported 2022 trip to California?

Before that, Harry may have a reunion of sorts with his family. He may or may not attend the spring 2022 memorial service in England for his late grandfather, Prince Philip. For now, Harry remains stateside after calling for additional U.K. security for himself, Meghan, and their children, Archie Harrison Mountbatten-Windsor, 2, and Lilibet Diana Mountbatten-Windsor, eight months.