THE PREMIER LEAGUE’S Big Six will join forces and dismiss calls to set a cut-off date for the season.

SunSport reported how a number of top clubs want a June 30 guillotine on the table at a meeting today. 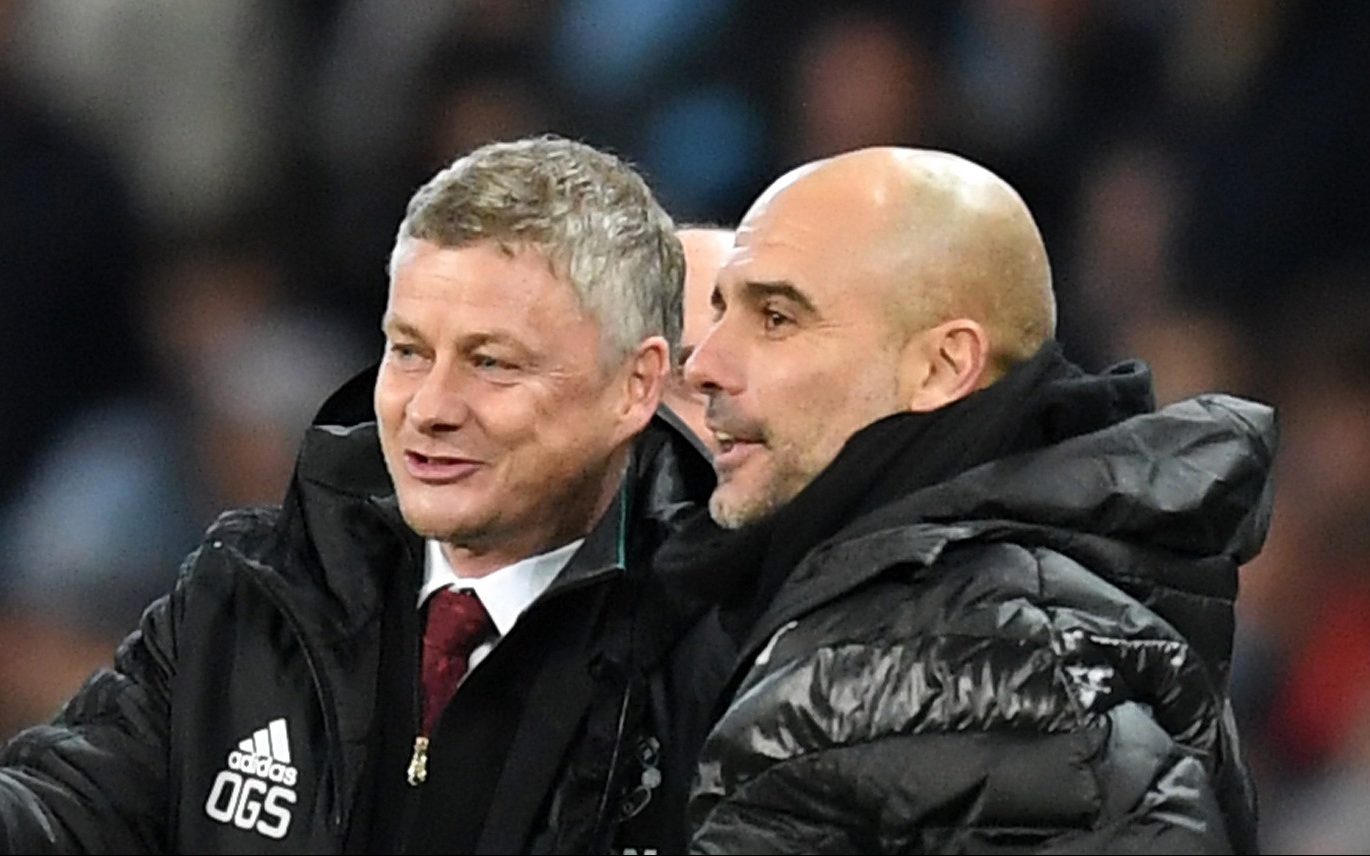 But the Big Six have put up a united front in their determination to play out the season in full.

That would mean they are just one club short of being able to block the rest of the Prem’s push for a definitive closing date.

And with league chiefs also firmly opposed to any idea of an early finish, the rebel alliance will be under pressure to back down.

One of clubs’ biggest concerns is player contracts ending on June 30, potentially making a nonsense of the rest of the season.

But one well-known club executive said: “This is simply not the time to be having these conversations. It is far, far too early.”

League chiefs have modelled a number of return scenarios, looking at resuming in June, July or August.

Even the latter would allow next season to start in September and finish by mid-May although top clubs may have to sacrifice the Carabao Cup.

With the Big Six staring at total losses of £580m if the season is cut off — more than the other 14 clubs put together — there is no sign of resolve being loosened.