The midfielder, 25, scored against PSG last weekend for high-flying Angers, who are sending officials to England this week to discuss his future. 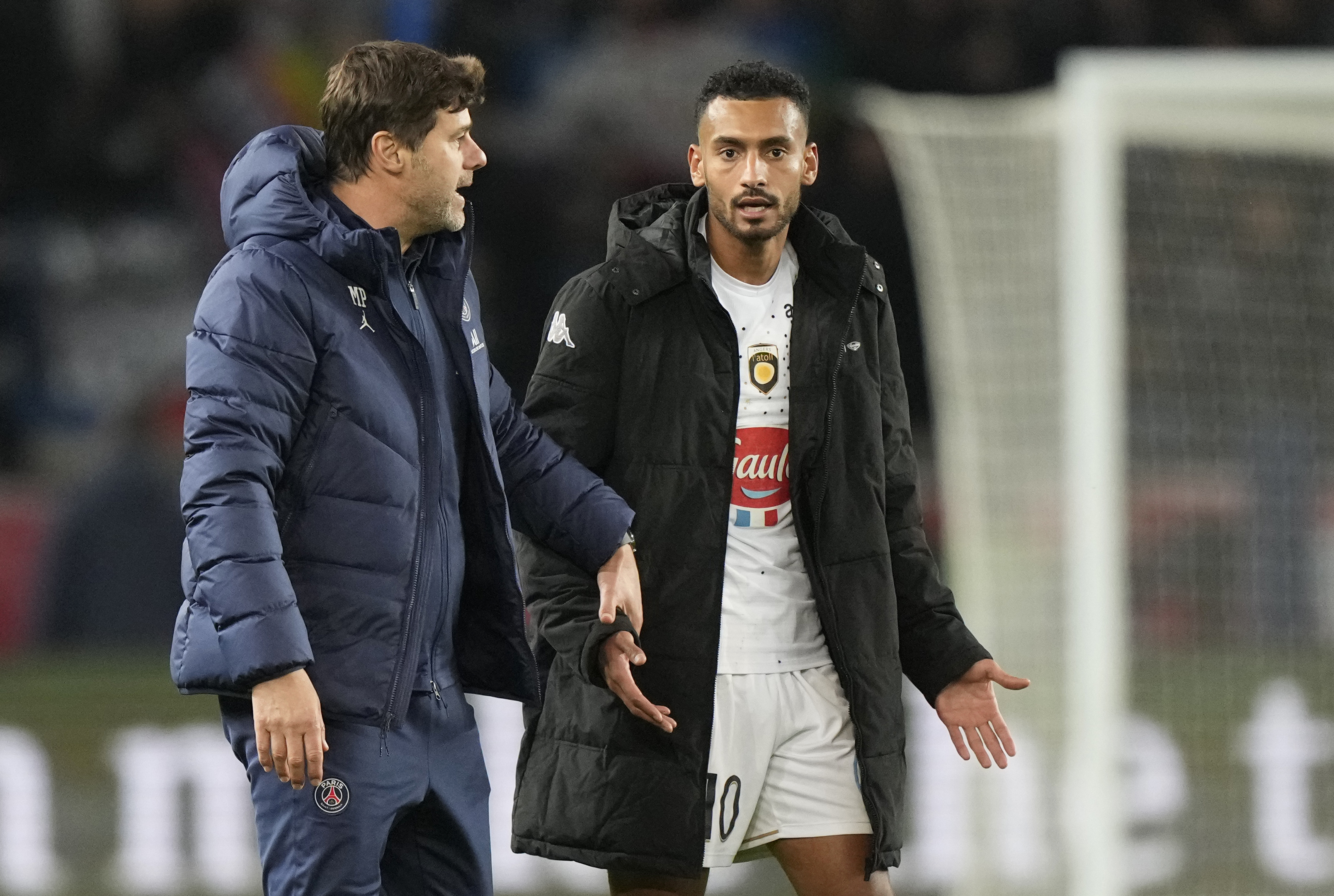 Fulgini joined Angers from Valenciennes in 2017, having come through the Ligue 2 club's academy.

He appeared 84 times, netting nine goals before making the switch four years ago.

This season Fulgini has had to mix midfield duties with playing upfront.

He has made 11 outings so far this term, yesterday adding a goal against St Etienne to his strike against PSG.

And he also grabbed an assist in an earlier match at Bordeaux.

Fulgini was a regular in the French youth set up, most recently representing the Under-21 side.

The 6ft ace won three caps for the young Bleus.

He was the subject of reported interest from Feyenoord over the summer.

But the two clubs couldn't agree a fee.