VAR made incorrect penalty decisions all three of Thursday's games, the Premier League have confirmed.

It has now been clarified that Manchester United and Southampton should NOT have been given spot-kicks – but Spurs did deserve one. 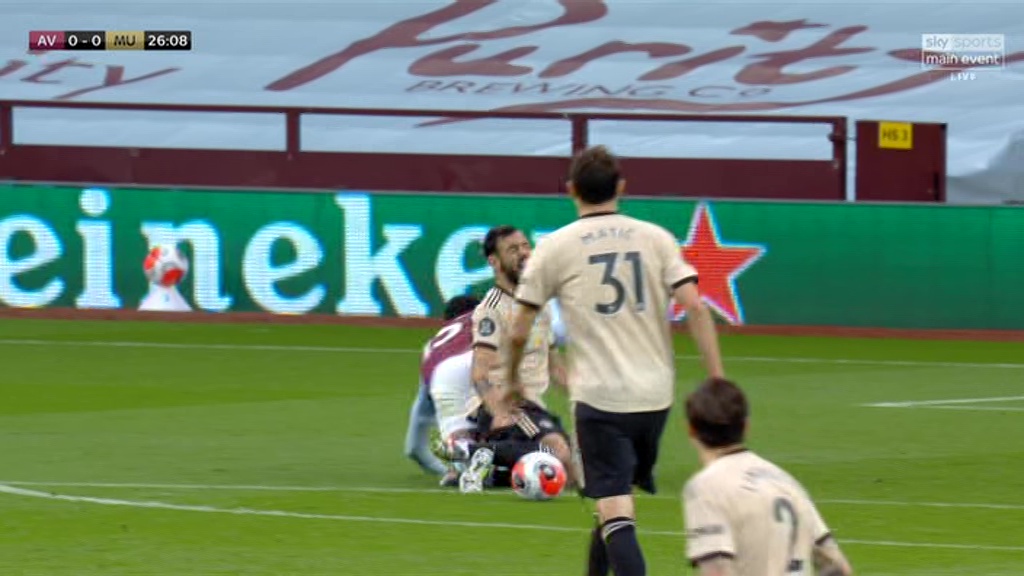 The Premier League Match Centre admitted the faults when contacted by the BBC's Match of the Day.

Manchester United reaped the rewards of a dodgy decision during the 3-0 win over Aston Villa.

Bruno Fernandes went down in the box after a soft collision with Ezri Konsa.

United took the lead after Fernandes struck the spot-kick past Pepe Reina.

But now the Premier League have admitted it was not the right decision.

Tottenham were on the receiving end of a bad decision during their draw with Bournemouth.

Harry Kane called for a penalty after being shoved by Joshua King in the box.

Referee Paul Tierney and VAR Michael Oliver were in agreement that King did not commit a foul.

But yet again, Premier League officials have admitted this was not the right decision.

Southampton were wrongly awarded a penalty during their clash against Everton at Goodison Park. 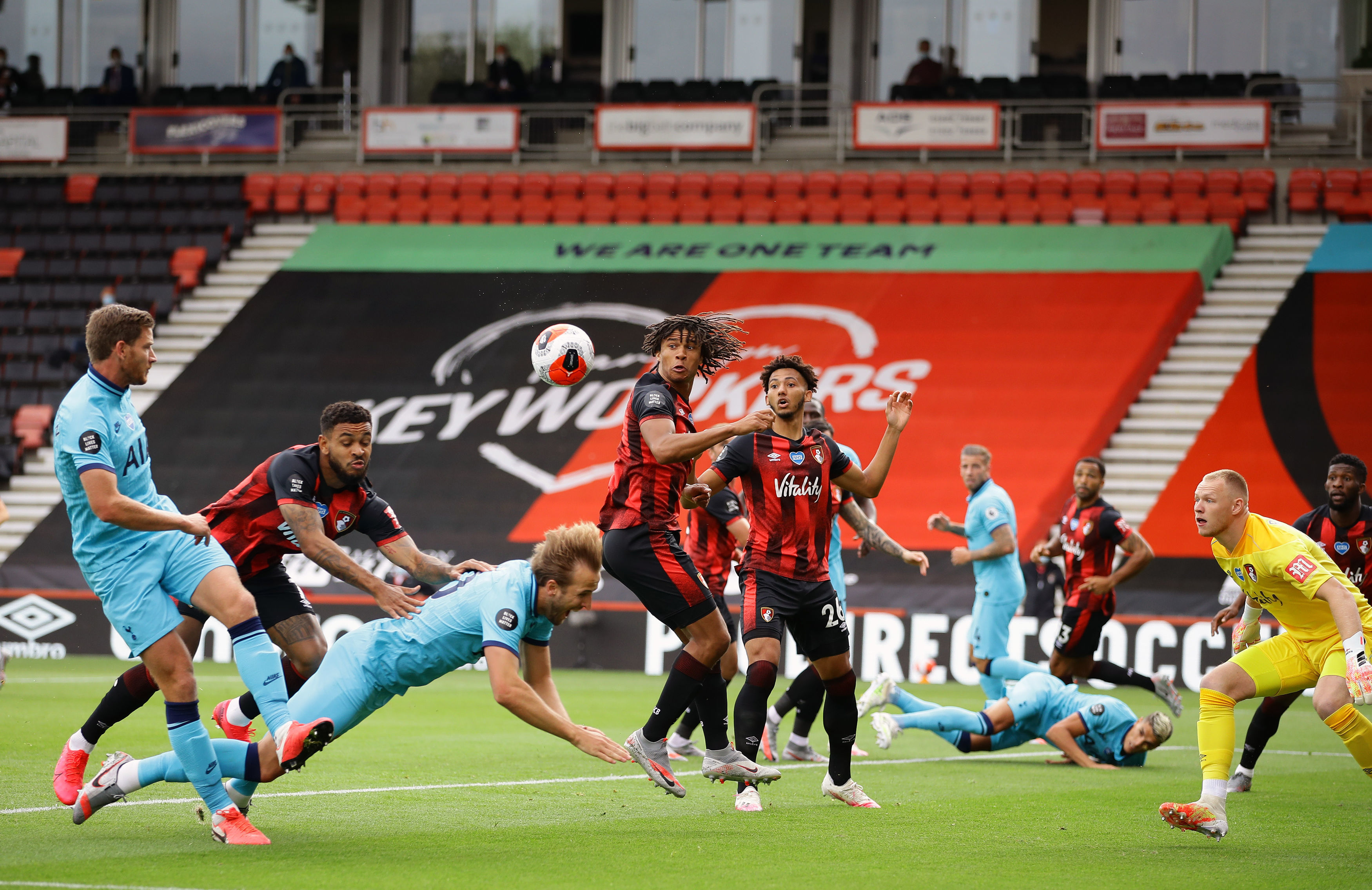 VAR backed the decision – which turned out to be the wrong one.

Luckily for Everton, Ward-Prowse smashed his spot-kick against the crossbar. 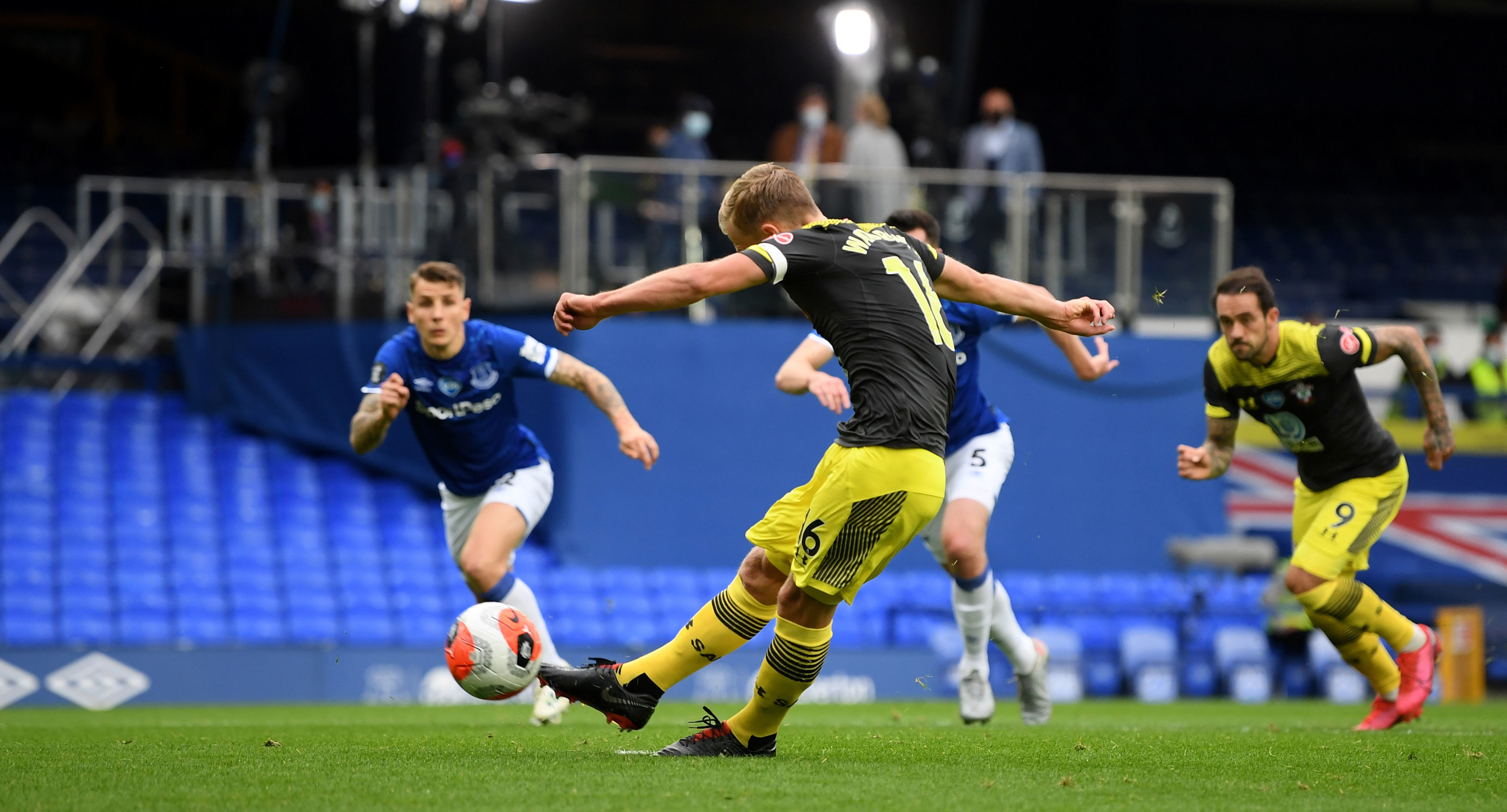