EUROPEAN football will be launched headlong into a global club versus country showdown when the game resumes.

Uefa president Aleksander Ceferin is today expected to confirm his backing of plans for the 2020-21 domestic season to start by September 12. 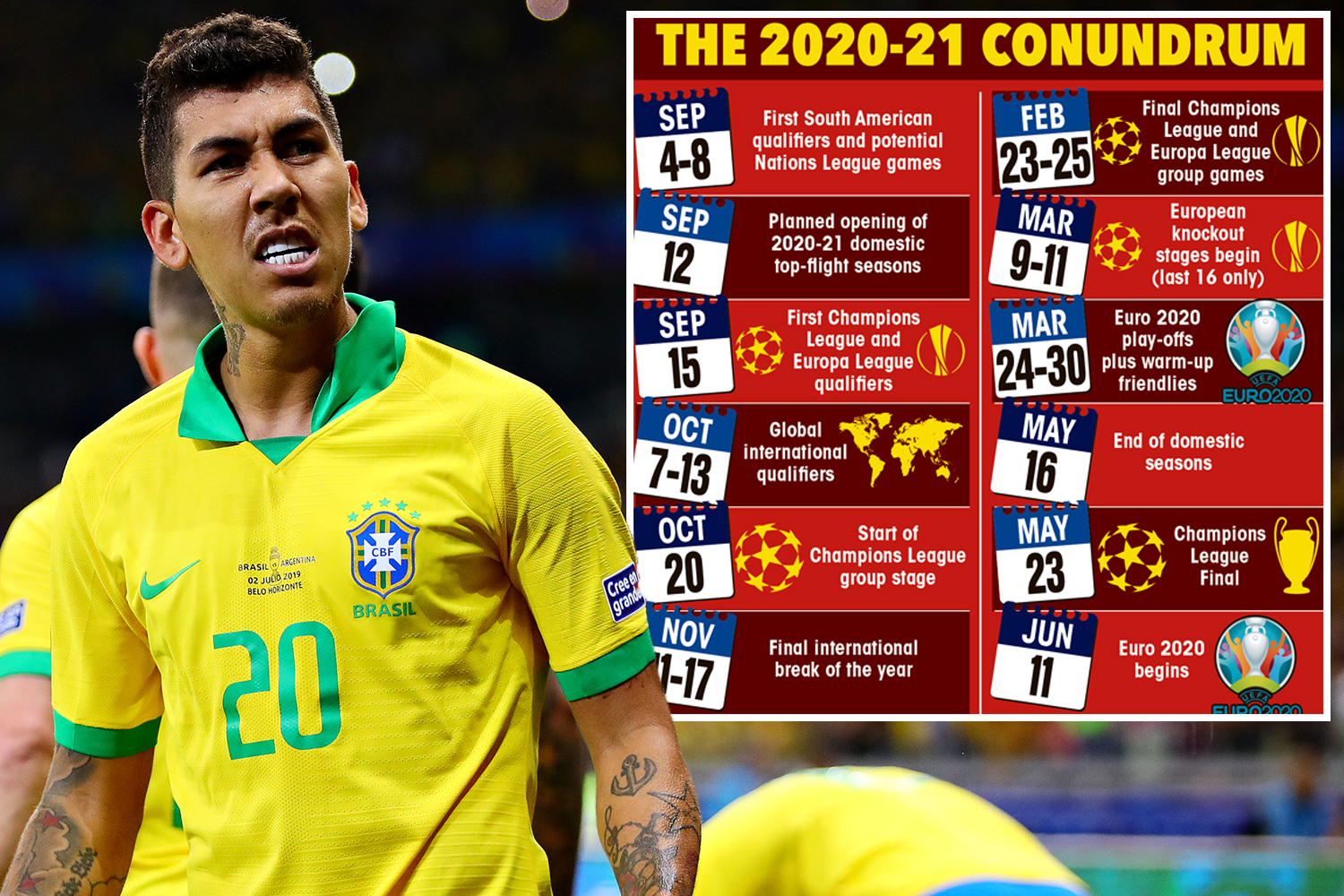 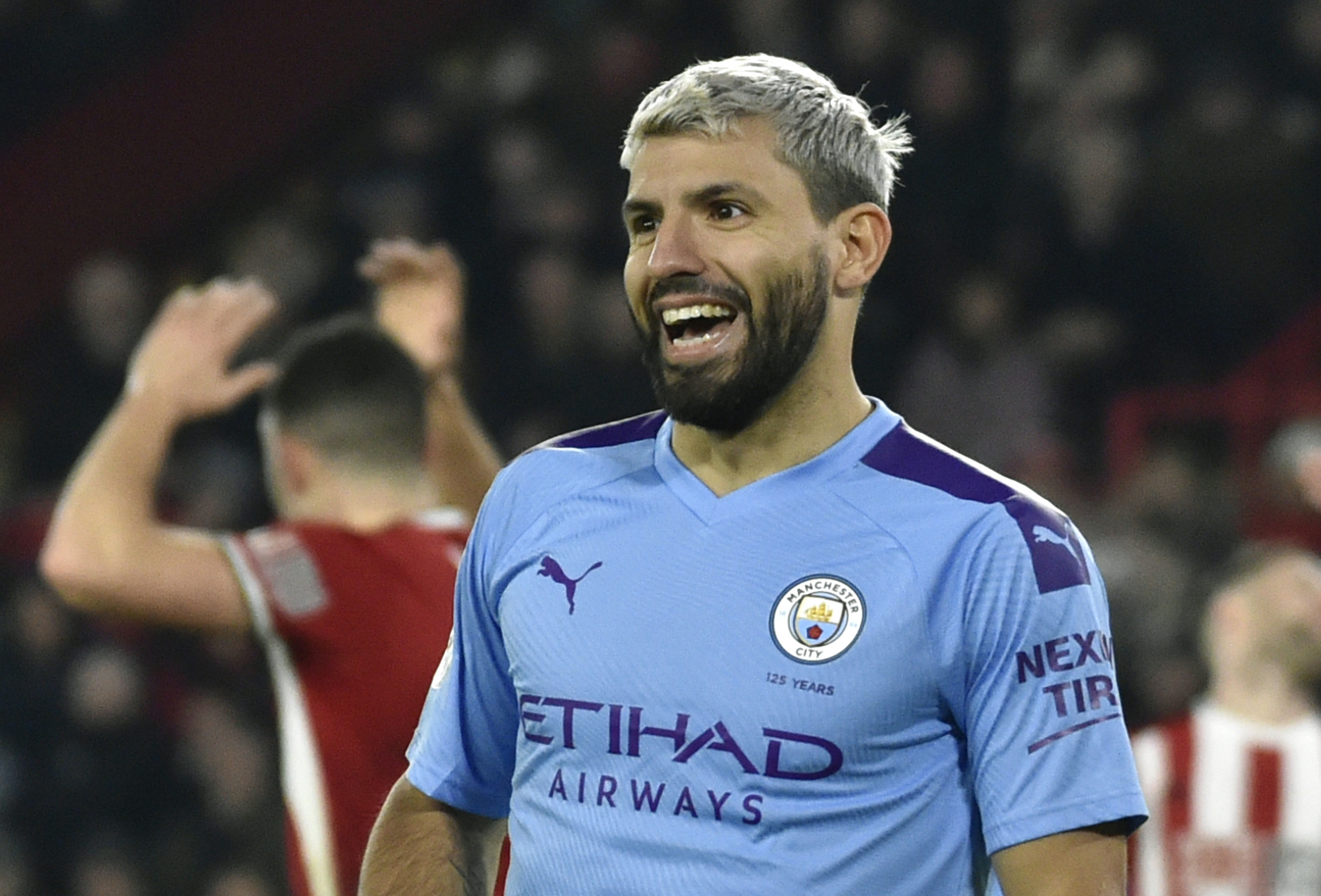 But the schedule could see Europe’s top sides robbed of international stars as it clashes with Nations League games and South American World Cup qualifying.

One Premier League source said: “We know that, whatever happens with the rest of this season, next season will not be easy.

“We work on the basis of 34 weekend dates and there is real pressure on fitting them in.

“The last thing that we would want to have to do is wave goodbye to our players for a fortnight before the season has even kicked off.”

South American chiefs confirmed they will begin qualification in the first week of September.

That would see players such as Manchester City’s Sergio Aguero, Giovani Lo Celso of Spurs, plus Liverpool duo Alisson and Roberto Firmino all absent for the crucial two-week countdown to the new season.

Uefa would like the Nations League to start as scheduled at the same time, while also finding room for the qualification stages of the two European club competitions.

The likelihood is Ceferin will have to rein back his enthusiasm to start the next Nations League in September. 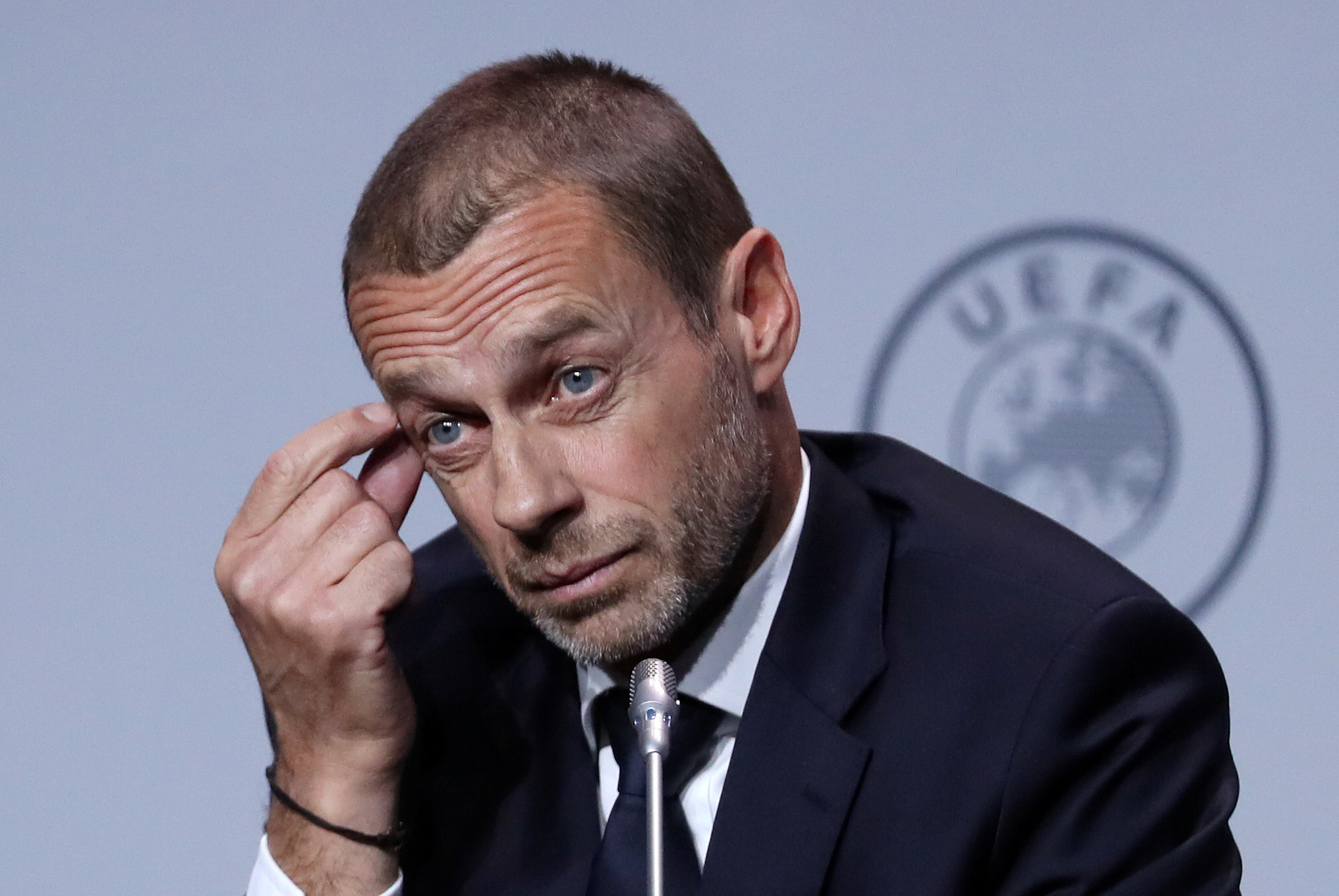 No games in September. Instead, during the scheduled international breaks in October and November, three matches played rather than two, catching up by the end of the autumn.

But Ceferin and the clubs cannot prevent South American bosses demanding their leading talents for the first of 18 World Cup qualifiers each country must play.

The South American confederation Conmebol has already postponed the first set of fixtures in the round-robin campaign, due last month.

September, though, is a fixed date. Conmebol confirmed: “The World Cup Qatar 2022 is a Fifa competition and it is therefore up to the highest entity in world football to establish the date of the qualifiers.

The important thing is to play. It is too early to say we cannot finish the season. The impact would be terrible for clubs and leagues.

"The date set by this body is from 4 to 8 September 2020, in the format previously established.”

Try telling Mourinho or any other top-flight chief that this is a good idea and you risk being blown through the office door by the force of his reply.

But the issues before the new season kicks off signpost a whole new scheduling nightmare.

Ceferin still believes the 2019-20 season can be completed at some point before the end of August.

He explained: “There are options that allow us to resume and complete the championships.

“We may have to do it without spectators, for a limited time.

“The important thing is to play. It is too early to say we cannot finish the season. The impact would be terrible for clubs and leagues.

“Then, of course it depends on when we can resume, but I feel domestic leagues and the European competitions can be played in parallel.”

Assuming this season does end, Ceferin is expected to outline to the 55 national associations at today’s video conference how qualification rounds for next year’s European club competitions could be played from September.

That would see the initial stages played as one-legged affairs, rather than two, halving the number of midweek fixture lists.

But once the qualifiers are known, the European club campaign will be crowbarred into a shortened time-frame, starting at what would normally be matchday three.

Leagues would also have to factor in the March international break, which will see the delayed Euro 2020 play-offs and warm-up friendlies for the teams that have already qualified.

Prem bosses will be able to question Ceferin tomorrow when he checks in with the European Clubs Association and the European League umbrella outfit, of which English football’s top flight is a major voice.

But while Ceferin believes he is helping European football cope with the coronavirus crisis, the club vs country row is set to explode all over again.

Ceferin accepted: “The leagues are the basis of revenue for the clubs. If they are completed, the financial consequences of the virus will be limited.

“But Uefa, on the other hand, will lose a lot of money by postponing the European competitions.”

There are no easy answers. Only hard ones. And they are getting more complicated with every passing week.