US pop star Pink has jumped in to help the Norwegian women's beach handball team after they were fined for not wearing bikini bottoms.

Pink, 41, accused the European Handball Federation of being sexist after sanctioning the team. 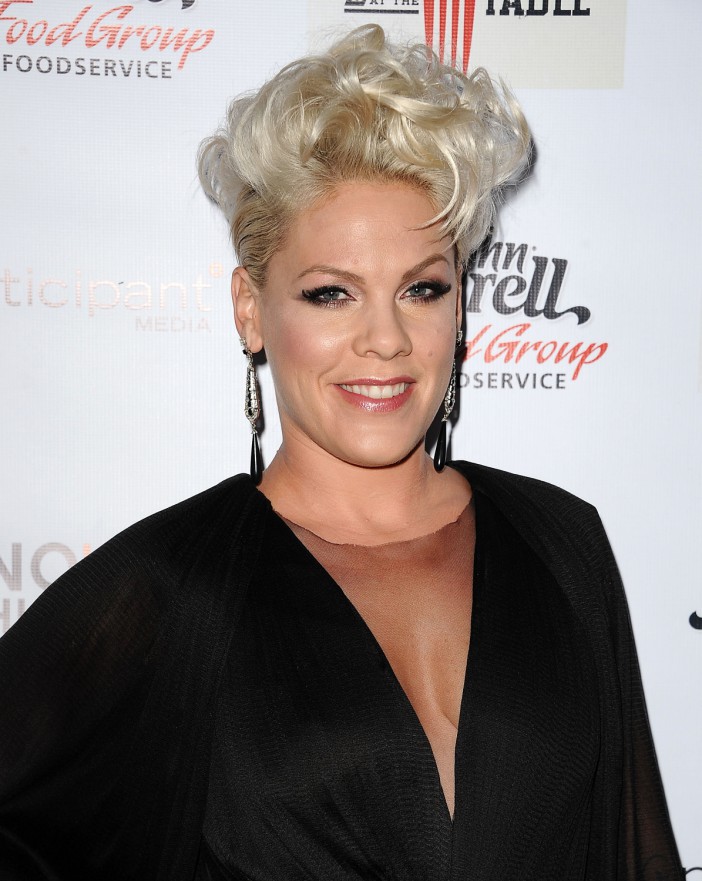 Instead, the team wore the same shorts as their male counterparts during the European Beach Handball Championships in Bulgaria last week.

And Pink could not believe the double-standard, tweeting her support for Norway women.

She wrote: "I’m VERY proud of the Norwegian female beach handball team FOR PROTESTING THE VERY SEXIST RULES ABOUT THEIR “uniform”.

"The European handball federation SHOULD BE FINED FOR SEXISM. Good on ya, ladies. I’ll be happy to pay your fines for you. Keep it up."

Norway’s handball federation also stood by its athletes, saying: “We are very proud of these girls who raised their voices and announced that enough is enough!

“Together we will continue to fight to change the rules for clothing, so that players can play in the clothes they are comfortable with."

The team have received a lot of support since receiving a fine, not just from Pink.

COMPETITION: SPOT THE BALL TO WIN A CAR AND CASH 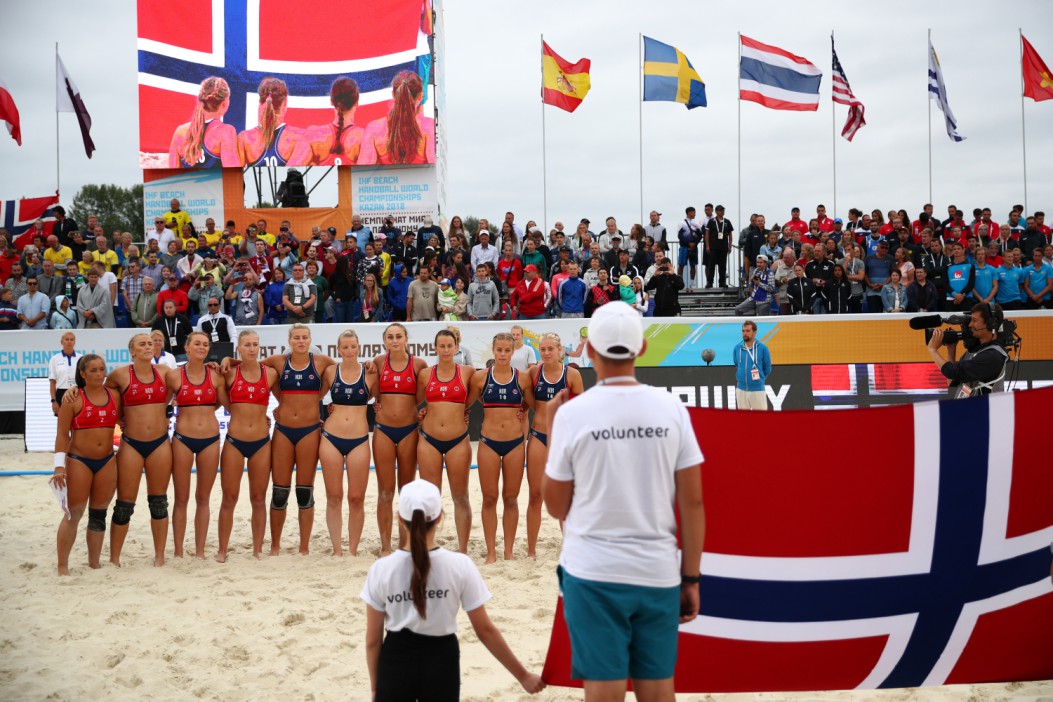 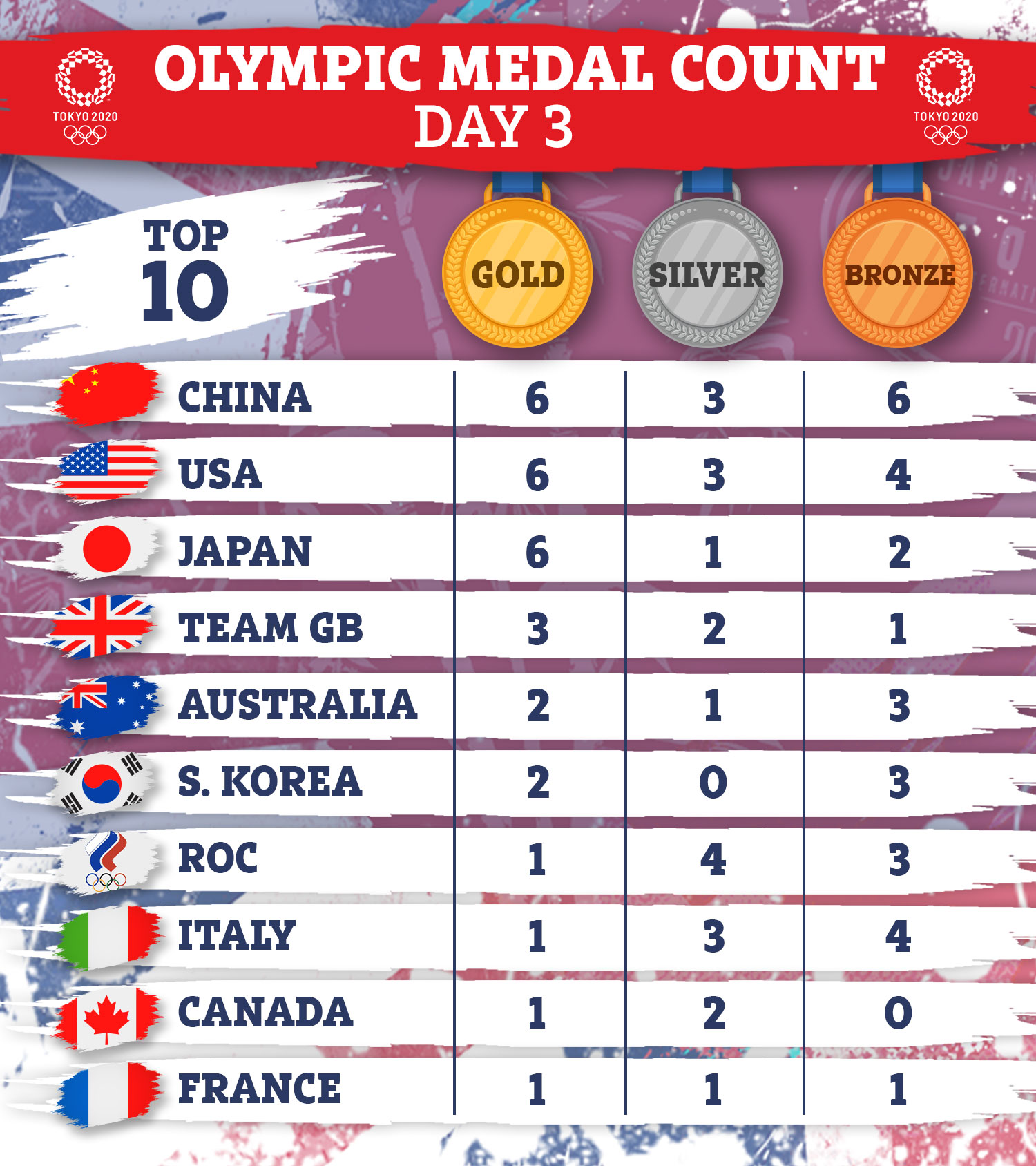 Ahead of Tokyo 2020 they took to Instagram to express their gratitude, saying: "Thank you so much for all the support. We really appreciate all the love we have received. You’re the best."

After dishing out the fine a European Handball Federation statement read: “In the bronze medal game against Spain, the team of Norway played with shorts that are not according to the athlete uniform regulations defined in the IHF Beach Handball rules of the game.”