PHIL TAYLOR led the tributes as Dave Clark announced he was stepping down as Sky Sports main darts presenter.

Popular Clark has fronted coverage of the sport on the satellite channel since replacing Jeff Stelling in 2002. 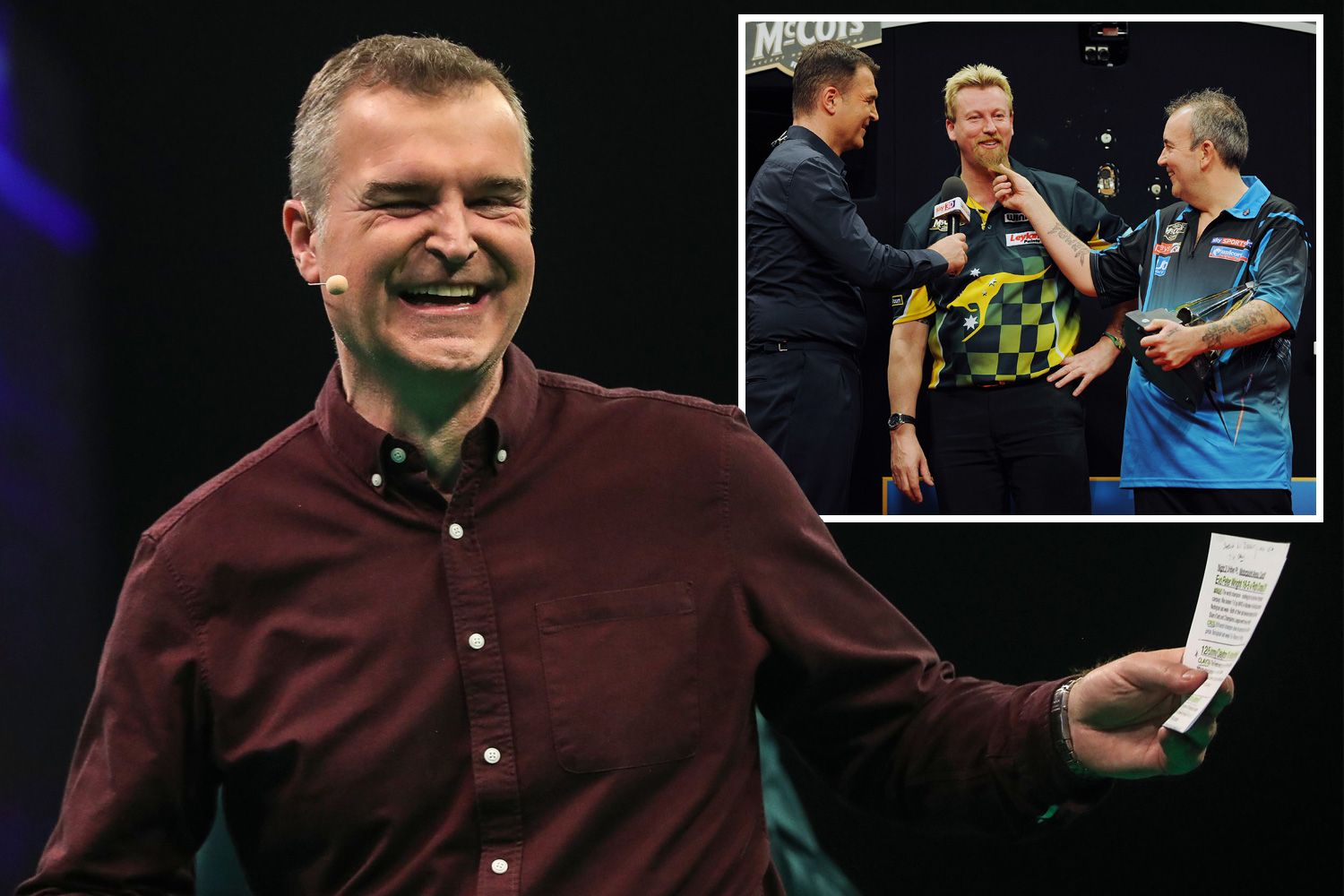 The Yorkshireman was diagnosed with Parkinson’s disease in 2011 but has raised more than £500,000 for the charity Parkinson’s UK.

Clark tweeted: “It’s been an AMAZING journey but now it’s time to bow out of Sky Sports Darts.

Taylor, the 16-time world darts champion, said: “What an honour and a
privilege to work with such a courageous man for twenty years.

“Dave, welcome to retirement. You have earned it.”

The Leeds United fan started out as a radio broadcaster, covering the Olympics and football World Cup, before he joined the original Sky Sports News presentation team.

During his time covering oche action, he has seen the sport grow commercially and in popularity – especially as the PDC World Darts Championship switched from the Essex Circus Tavern venue to Ally
Pally in north London.

Clark said: “When I was diagnosed with Parkinson’s, a ‘specialist’ said
I’d only be able to present live sport for two or three more years. 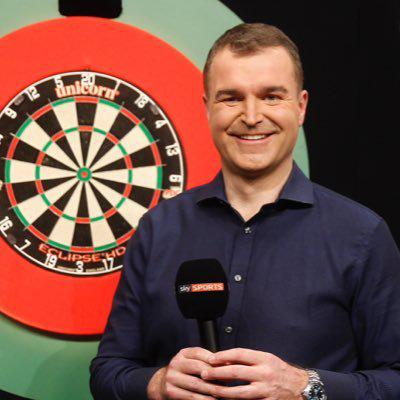 “Nearly a decade after that diagnosis, I can still present live television, on stage, in front of 10,000 people.

“The last thing I want is for someone to throw in the towel for me or for darts fans to feel uncomfortable or sorry for me as my Parkinson's progresses.

“Lockdown has given us all a lot of time to think, on occasions too much time, but it’s given me time to sort out my priorities. Family comes first.

“I’m keen to spend more days with my wife and two sons. Time is a real luxury that so many have been denied during this difficult period.

“I'm NOT giving up on life, just stopping doing the darts. I intend to
keep busy, writing a book about my time presenting during some of the
sport's greatest years.

“I’m hoping to stay involved in broadcasting in some capacity and will
continue to raise awareness of Parkinson’s and fundraising to find a
cure through my chosen charity Parkinson's UK.”