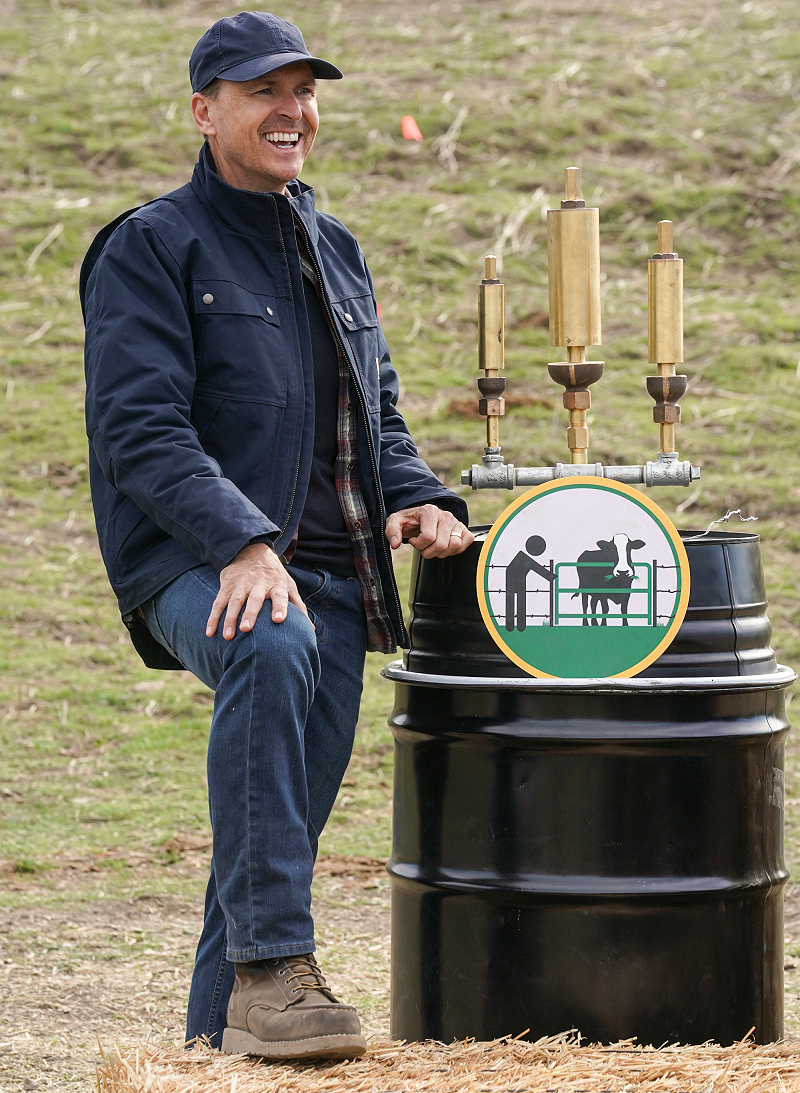 Tough as Nails is exactly what Phil Keoghan wants to be doing. The host and executive producer, 53, opened up exclusively to Us Weekly about his new CBS reality show, which takes a look at hardworking individuals from around the country take on real-life challenges at job sites.

“The root of the idea comes from my working-class family. Growing up in the Caribbean, my dad worked in agriculture and my mom was a music teacher, so I got to travel a lot. I got to see a lot of very resourceful people who worked very closely connected to the physical environment. Even though my parents are highly educated, my family history is very working class,” the Amazing Race host told Us. In his teens, he moved back to New Zealand and got to know his grandfather, who had to finish school at 13.

“He was a really bright kid and just never got a chance at a higher education, but he became this amazing mechanic and then an era mechanic in World War II. I was so enamored by his skills and what he could do and what my other grandfather, who was a carpenter, could do,” Keoghan continued. “I realized that while education is incredibly powerful and an important part of getting ahead, education can come in many different forms.” 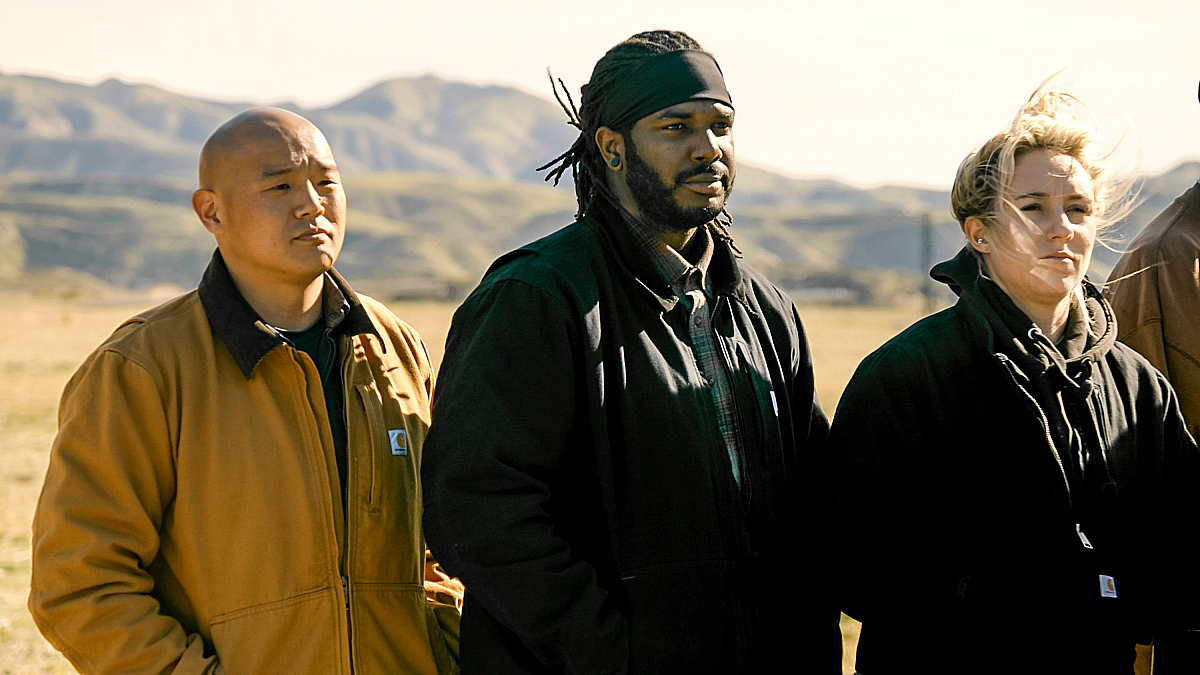 The show, which he first pitched 10 years ago, comes at the perfect time. Amid the coronavirus pandemic, “there’s never been a time when we’ve appreciated essential workers more than we do right now,” he noted, which is a complete coincidence.

“The decision to make the show came before the pandemic,” the producer shared. “I just always felt that there was something different about this because it wasn’t just about the person who was super ripped and tanned and ready for the cover of a magazine. This was more about the person who wore the calluses on their hands as a badge of honor, who was flawed rather than flawless, who wore work boots instead of workout shoes.”

Keoghan, who is best known for hosting The Amazing Race, also reassured audiences that the Race will be back in the fall — and it wasn’t pushed back because of Tough as Nails.

Stars Who Got Their Start on Reality TV

“Nobody knows if anybody’s gonna watch Tough as Nails, but we all know everybody’s gonna watch The Amazing Race. It’s a proven entity,” he explained. “With production getting shut down, The Amazing Race became a very valuable property and CBS was looking at their fall lineup — which is the most important time of the year to lay out their shows — and they realized, ‘Oh, my God, we need Amazing Race to fill in the fall lineup!’ I just want people to know, as frustrating as it is, it’s also an honor to be asked to have a show on in the fall, the prime spot in the year for television shows.”