PORTUGAL centre-back Pepe was left raging after his keeper Rui Patricio refused to listen when he told him where Karim Benzema was going to place his penalty.

The French striker, who was a long-time team-mate of both Pepe and Cristiano Ronaldo at Real Madrid, tucked his penalty away into the bottom left corner. 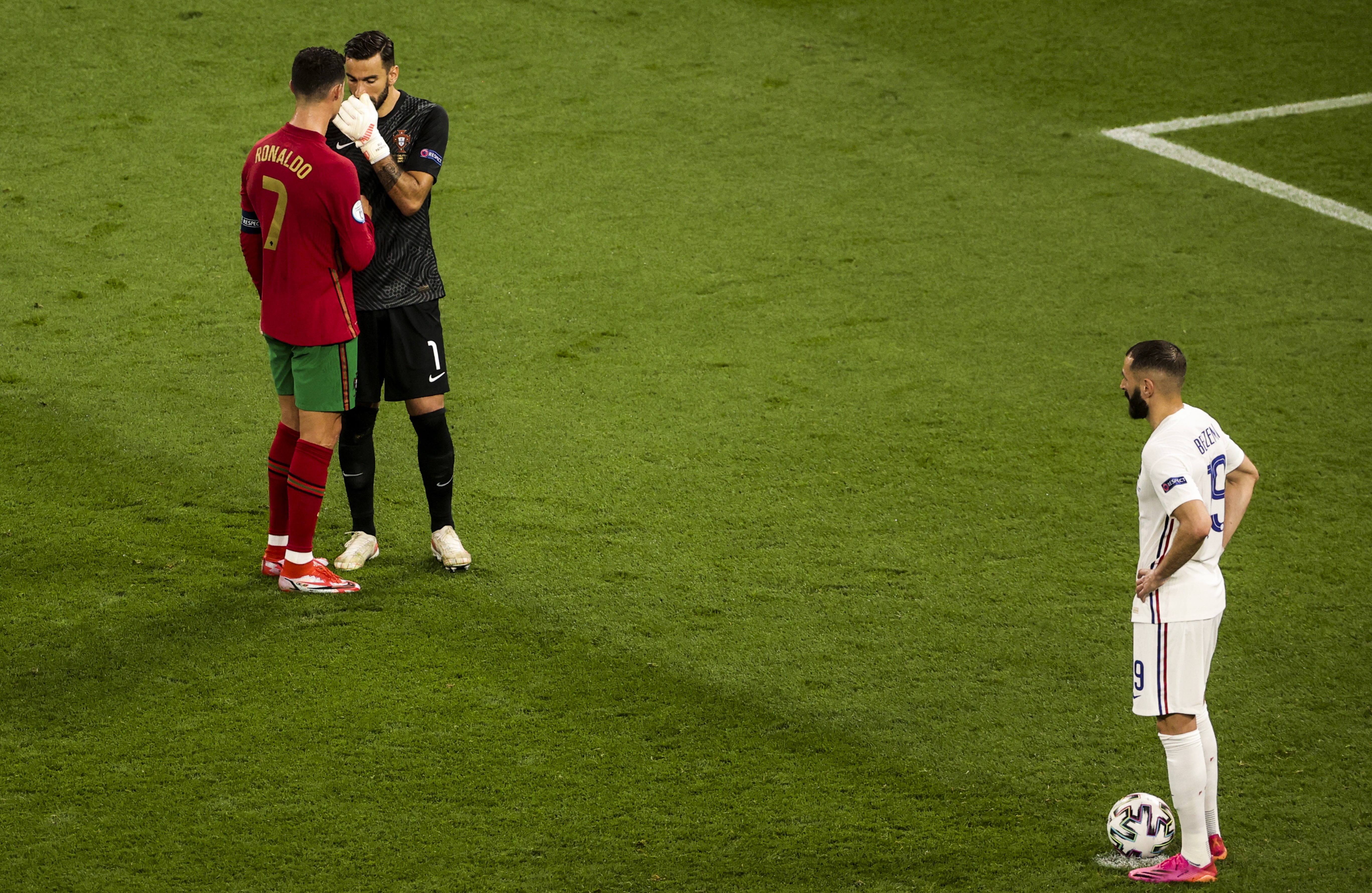 But that was before Pepe could be seen gesticulating to Patricio from behind Benzema's back, telling him to dive in the exact spot where the forward ended up putting the ball.

Ronaldo could also be seen speaking with his keeper before Benzema stepped up.

Yet the 33-year-old shot-stopper refused to take the advice of his fellow countryman and went on to dive the wrong way.

Benzema's spot kick was the second of three penalties on the night as Ronaldo dispatched two for Portugal to take his tally at Euro 2020 to five goals.

France conceded the first pen after Spurs captain Hugo Lloris caught Danilo Pereira in the head attempting to clear the ball from a corner.

And speaking at halftime, BBC pundits Alan Shearer and Rio Ferdinand both felt it was a stonewall spot-kick.

Shearer said: "I think it's a pen. Lloris has mistimed coming out and whacked him in the face", while Rio added: "That's GBH".

Manchester United icon Ferdinand then agreed with his former teammate Frank Lampard that 'keepers have been given leeway for years'.

Ferdinand said: "Goalkeepers are a protected species aren't they. It was dangerous, reckless and I'm pleased it was given."

However, the 42-year-old couldn't say the same for France's penalty after Nelson Semedo was penalised for body checking Kylian Mbappe.

Karim Benzema stepped up to convert but asked for his thoughts, Ferdinand added: "This is a terrible decision.

"I don't think there's any doubt in any of our minds. It's good defending from Semedo, I've been critical of him. That's not a penalty for me."

Jules Kounde was adjudged to have handled the ball and Ronaldo bagged his second of the night to rescue a 2-2 draw with France.

The clash was the first time in Euros history that three penalties had been awarded in one game. 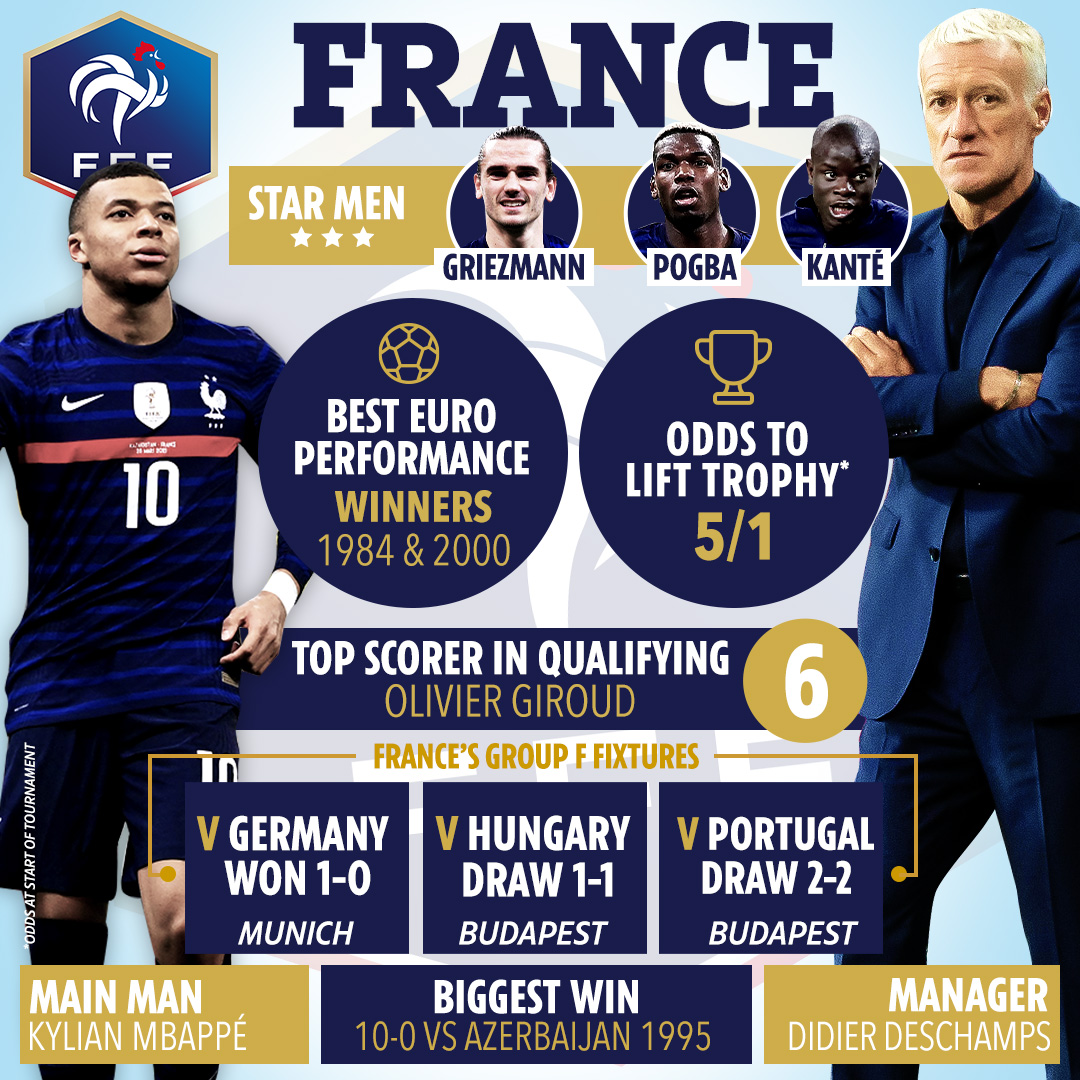