A NEW film about the mental anguish jockeys battle has been thrust into the limelight with the help of Cold Feet star Robert Bathurst.

A racing fanatic, Bathurst is co-director of The Fall, a short movie which looks at the devastating consequences pressures on riders can have. 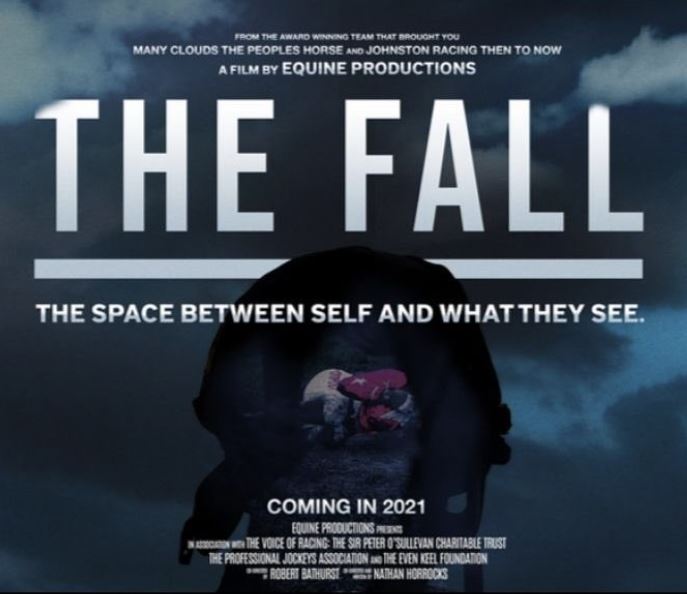 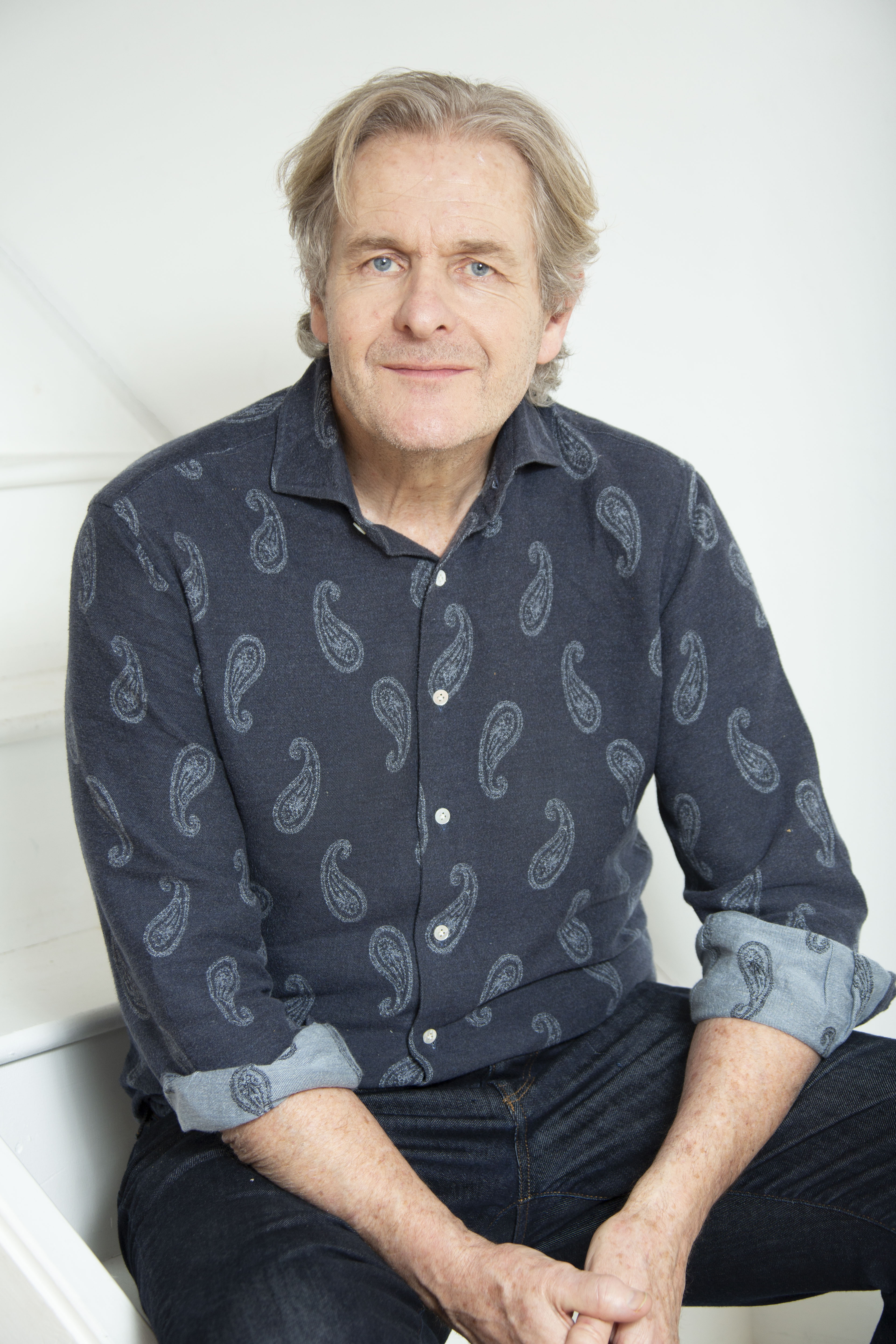 The film, due for release this autumn, could not be more timely given the horrific abuse female jockey Saffie Osborne, 19, recently received.

Her father Jamie reported the vile death and rape threats to police after sharing the post on social media.

But the truth is racing has already been crushed by heartbreaking losses in recent years.

Liam Treadwell and James Banks have both left us – and Lorna Brooke suffered a fatal fall at Taunton earlier this year.

AP McCoy used to say jockeys knew their job was different because an ambulance followed them everywhere they went.

But Bathurst, who along with writer Nathan Horrocks, a friend of Banks, want to raise awareness of the isolation and mental battles jockeys fight day in, day out.

Bathurst, who has also starred in Downton Abbey and the Dad's Army remake, told SunSport: "Jockeys are on their own and prey to being sacked by trainers and owners. 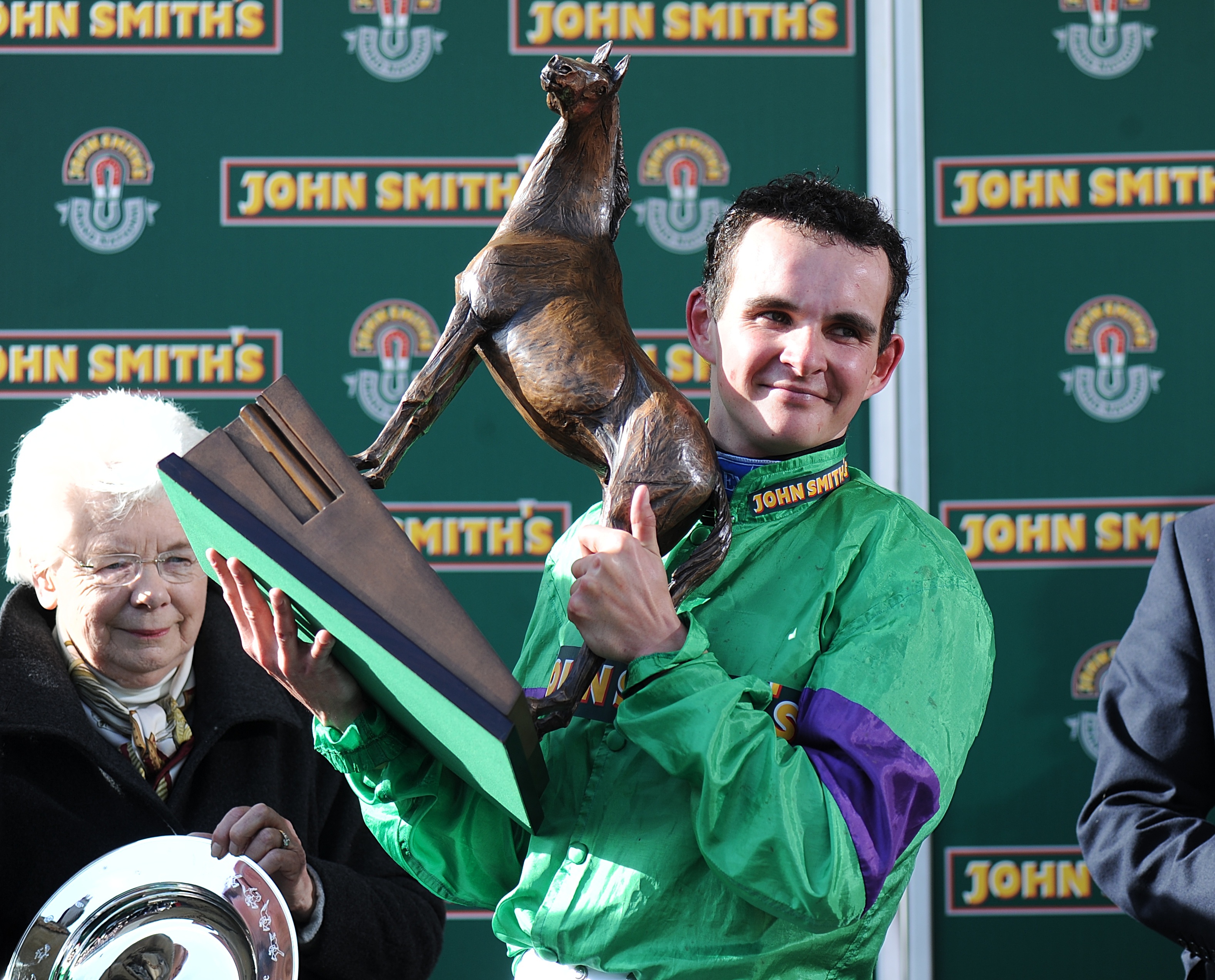 "They don't have a team like a tennis player would have yet they have to put on the front, put on the face and make everyone believe all is well.

The Fall will look at how a jockey deals with the fallout from his own high-profile mistake at the final fence in a race.

Such scenarios are commonplace in the sport and so, sadly, is the inevitable abuse the jockey receives.

Bathurst said: "Social media gives you more of an arrow to strike the sportsperson.

"In racing there is only one winner and disappointment is the default position for any sportsperson or fan.

"Most of the time youre coping with loss and it takes huge strength of character to deal with it.

"Some people go to extremes, there's no answer as to why there is so much abuse for jockeys other than people feel they have a right to do it.

"It's important to stamp that out.

"People need to realise what they are saying can have disastrous consequences on the individual they are abusing.

"Saffie's reaction was to laugh it off and that's what the main character does with his girlfriend in The Fall, he dismisses it.

"But we know from his reaction in it that it cuts very deep.

"The film is timely, it's a drama, but we hope it adds to the debate."