PAUL SCHOLES has revealed AC Milan and Barcelona were the most alluring clubs to play for – were he to ever have left Manchester United.

As the epitome of a one-club man, the Salford-born midfielder remained at Old Trafford for his entire career and even returned for a second spell after retiring in 2011. 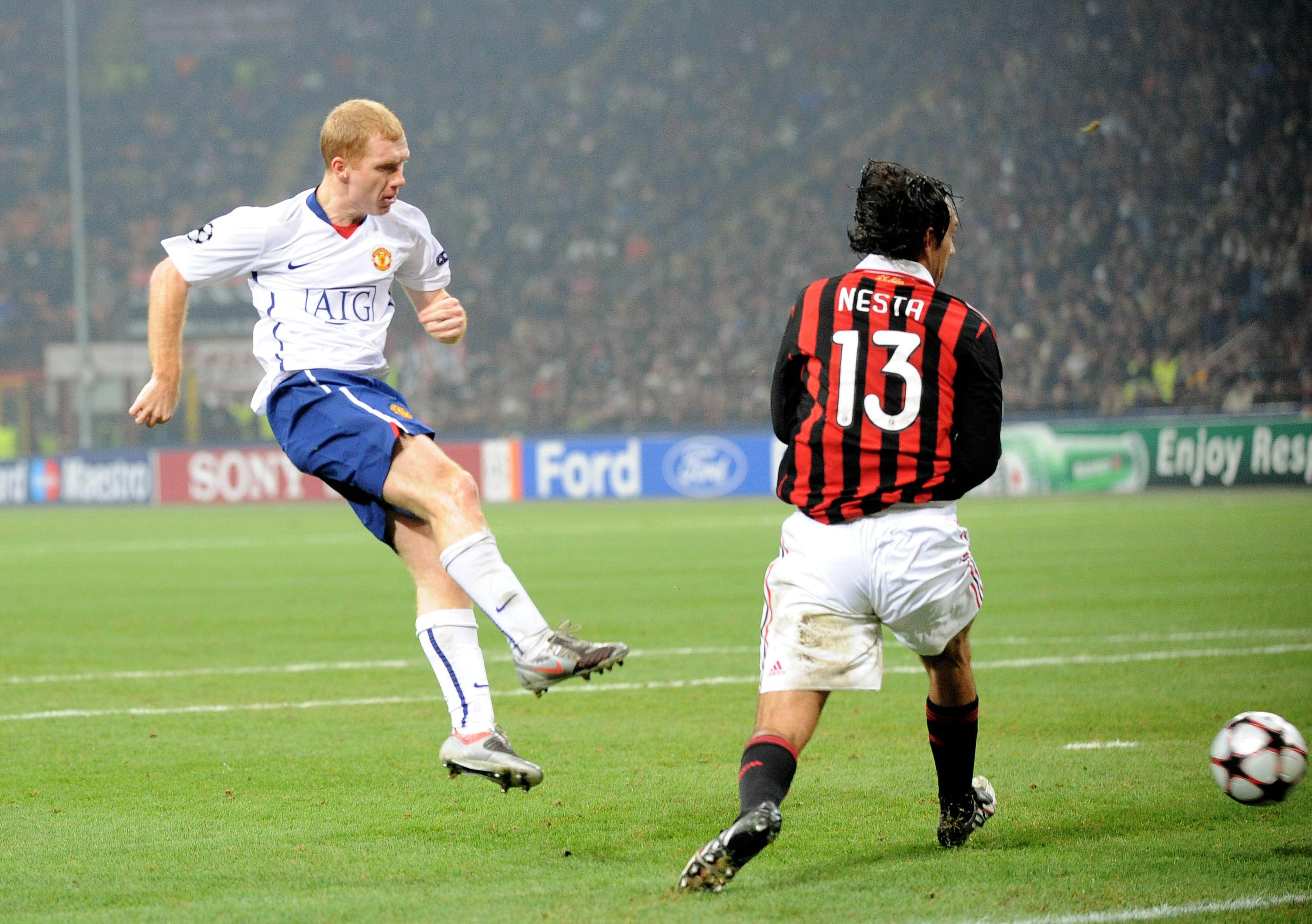 Therefore only a select few clubs could ever be considered for a move away by the 45-year-old, with Milan coming up for one curious reason.

Scholes told Savage Social: "It is a bit far fetched.

"The clubs I like abroad; Barcelona in Spain and I always liked AC Milan as well in Italy.

"I think it was more the kit than anything, the red and black stripes and the white shorts!

"And the players. We used to watch Italian football growing up, and you think of Baresi, Maldini, Donadoni and Ancelotti, van Basten… Ruud Gullit as well, an unbelievable team.

"So if I had to, never wanted to, Barcelona or AC Milan."

Scholes took on the Rossoneri six times during his career, scoring once as United won a Champions League last-16 duel in 2009/10.