Pakistan have named a 29-man squad for their tour of England but Haris Sohail will miss the trip over coronavirus concerns.

The PCB confirmed on Thursday that the side would be heading to England later this summer for behind-closed-doors matches, although the exact schedule is yet to be announced.

Middle-order batsman Haris is the only Pakistan player to withdraw due to the COVID-19 pandemic, following a similar decision made by West Indies trio Shimron Hetmyer, Darren Bravo and Keemo Paul.

“Haris took the option of pulling out of the tour due to the COVID-19 pandemic,” read a PCB statement.

Pakistan had already announced that left-arm quick Mohammad Amir would miss the tour as he awaits the birth of his second child, while fast bowler Hasan Ali has been ruled out with a back injury. 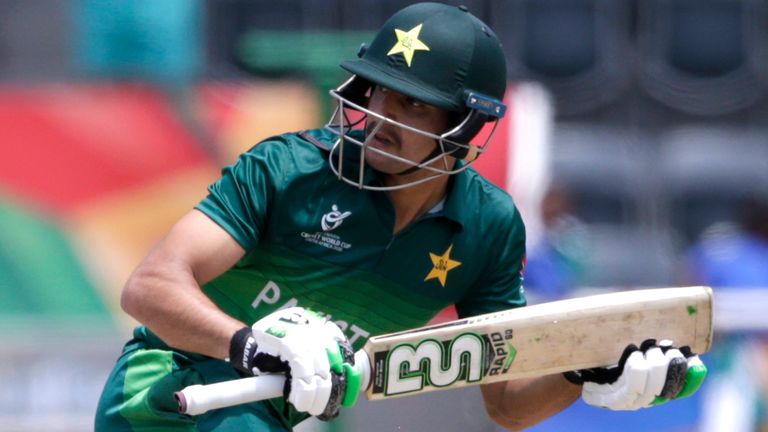 Uncapped teenage batsman Haider Ali has been handed a maiden call-up – the 19-year-old averages almost 50 from his seven first-class matches, with his 645 runs featuring two centuries – including a top-score of 134 – and three fifties.

The right-hander also impressed for Peshawar Zalmi in the 2019-20 Pakistan Super League after starring for Pakistan in the U19 format, including in their run to the semi-finals of the World Cup earlier this year.

Spin-bowling all-rounder Kashif Bhatti is the other uncapped player in Pakistan’s enlarged party – the 33-year-old was in the Test squad for recent series against Australia and Sri Lanka but did not play a game.

Right-arm seamer Sohail Khan, 36, has been recalled and could now make his first Test appearance since 2016, while Bilal Asif, Imran Butt, Musa Khan and Mohammad Nawaz have been named as reserves should any players fail pre-tour Covid-19 testing between June 20-25. 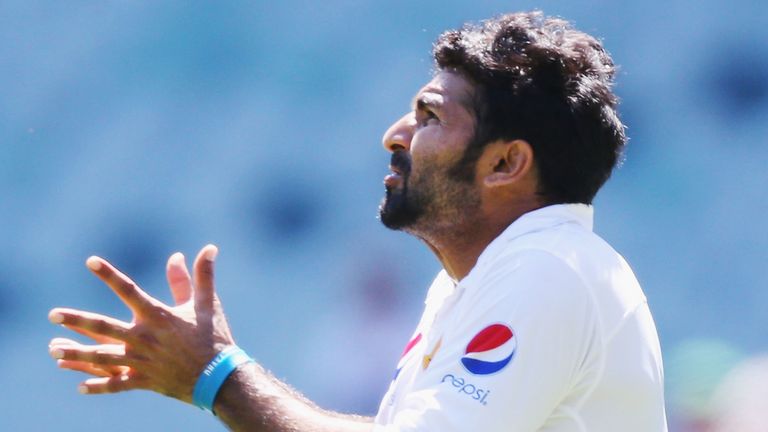 Sohail Khan has been recalled to further strengthen our fast bowling department. He had two five-fors when he last played in England in 2016. The selectors also felt he bowled much better in the 2019-20 domestic season than his figures reflected

Pakistan head coach Misbah-ul-Haq said: “The selectors have picked a squad which gives us the best chance of success in England.

“It was a challenging process as the players have not played for an extended period of time, but nevertheless, with the month that we will have in England and the intense training we will undergo, we are confident we will get the players up to the mark to be ready for the three Tests.

“The main focus of the selectors has been red-ball cricket, which we will play for nearly two months with the T20Is to be played at the back-end of the ICC World Test Championship fixtures. 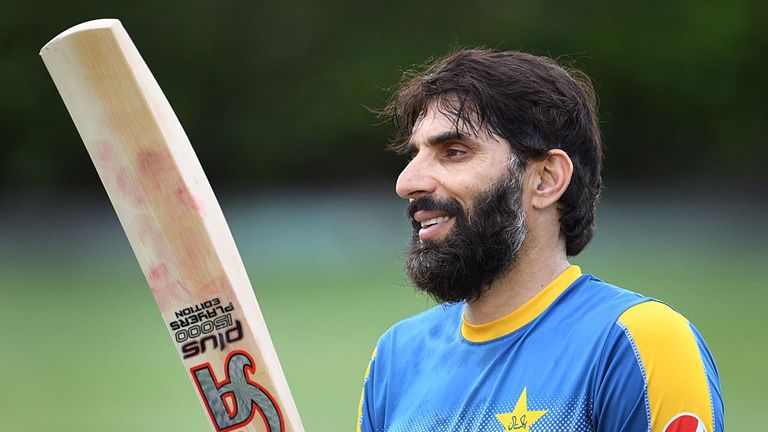 “The series against England will be challenging as our players have not played any competitive cricket since March, while the home team will come following a series against the West Indies.

“This means we will have to hit the ground running as soon as we land in England and make the best use of the training sessions and match practice before we enter the first Test.

“The players have also been selected with one eye on the future. I want these players to acquire as much cricket knowledge as possible from the additional backroom staff of Mushtaq Ahmed and Younis Khan that can help them post the England tour.”