"The change in policy, we had no choice — the short answer is banks," OnlyFans founder and CEO Tim Stokely told the Financial Times on Tuesday.

He said "unfair" banks often unfairly flag transactions or even outright refuse to work with OnlyFans due to "reputational risk," making it difficult for the company to transfer money to the hundreds of thousands of sex workers who use the platform to sell explicit photos and videos.

Stokely’s comments come less than a week after OnlyFans announced it will ban "sexually explicit content" on the platform while still allowing some nudity. Many sex workers who use OnlyFans said they were blindsided by the abrupt rule change after having built lucrative followings selling dirty pictures and videos on the platform. 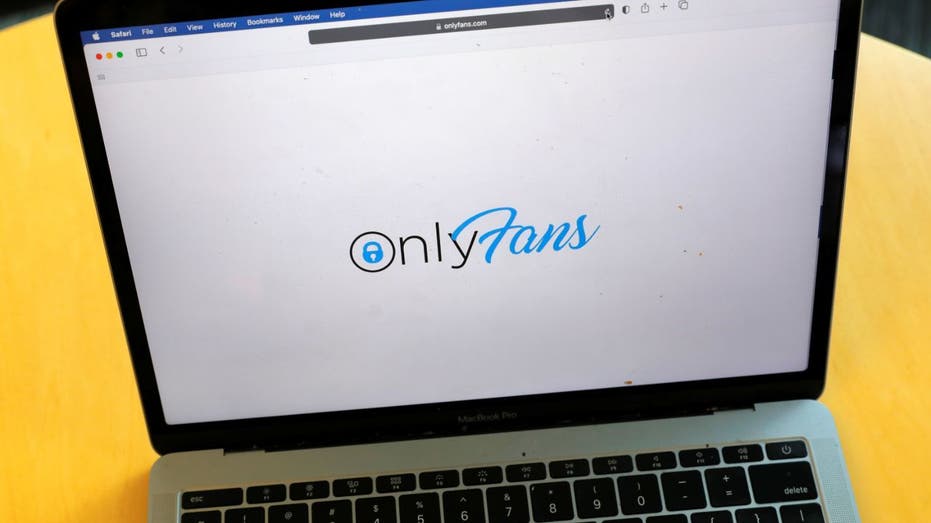 "I’m beyond disappointed in OnlyFans’ decision — angry and betrayed would be a more accurate description," OnlyFans creator Courtney Tillia, who rakes in between $20,000 and $100,000 per month on the platform, told The Post over the weekend.

"This decision was made to safeguard their funds and subscriptions for increasingly unfair actions by banks and media companies — we obviously do not want to lose our most loyal creators," he said.

Stokely said that OnlyFans pays out over $300 million each month to more than 1 million creators. 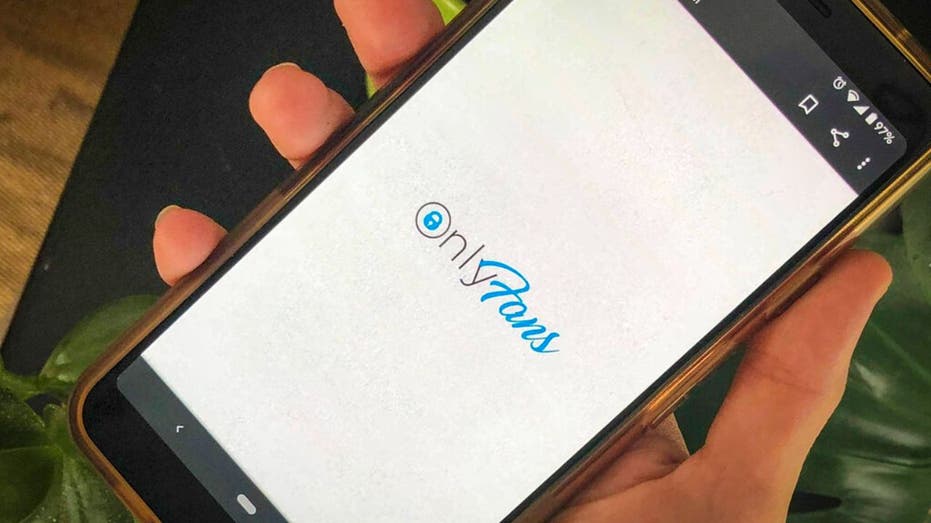 "JPMorgan Chase is particularly aggressive in closing accounts of sex workers or . . . any business that supports sex workers," he said.

Bank of New York Mellon, meanwhile, has "flagged or rejected" every wire transfer associated with OnlyFans — making it difficult for the company to transfer money into creators’ bank accounts, according to Stokely.

HISTORY TEACHER ON ONLYFANS: HOW MY EX EXPOSED MY ‘DIRTY LITTLE SECRET’

JPMorgan Chase declined to comment. Bank of New York Mellon and Metro Bank did not immediately reply to requests for comment.

Stokely said that if banks become more accepting of sex workers, OnlyFans would "absolutely" allow sexually explicit content on his platform once again.

In order to help enforce the new policy when it takes effect on Oct. 1, Stokely said OnlyFans is hiring nearly 200 new moderators to join the company’s team of almost 1,000 people who are involved in policing content.

He also pushed back on reports that OnlyFans is trying to shake its seedy image in order to attract money from more traditional venture capital investors.

The company recently launched a "safe for work" iPhone and Android app called OFTV that does not allow nudity, part of what many observers saw as a broader push to clean up the company’s image.